The Ducati Superleggera V4 is the only motorcycle in the world approved for road use with a carbon fibre frame, swingarm and rims. 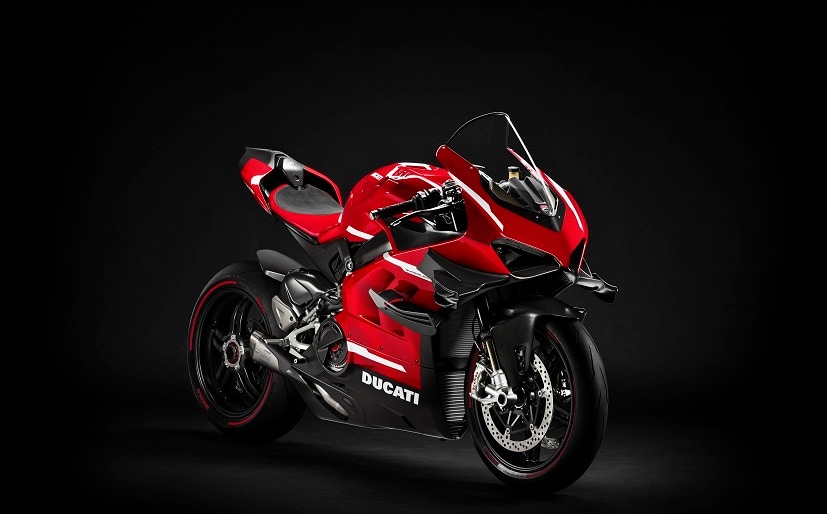 View Photos
Only 500 units of the superbike will be manufactured

The first of just 500 units of the Ducati Superleggera V4 has come off the Borgo Panigale production line of the sportsbike maker. Ducati says it is the only motorcycle in the world approved for road use with a carbon-fibre frame, carbon-fibre swingarm and carbon-fibre rims. The entire load-bearing structure of the chassis (frame, subframe, swingarm and rims) is made of composite material which makes it lighter than than similar components used on the Panigale V4. Ducati says the setup of the chassis ensures fast descent when cornering. 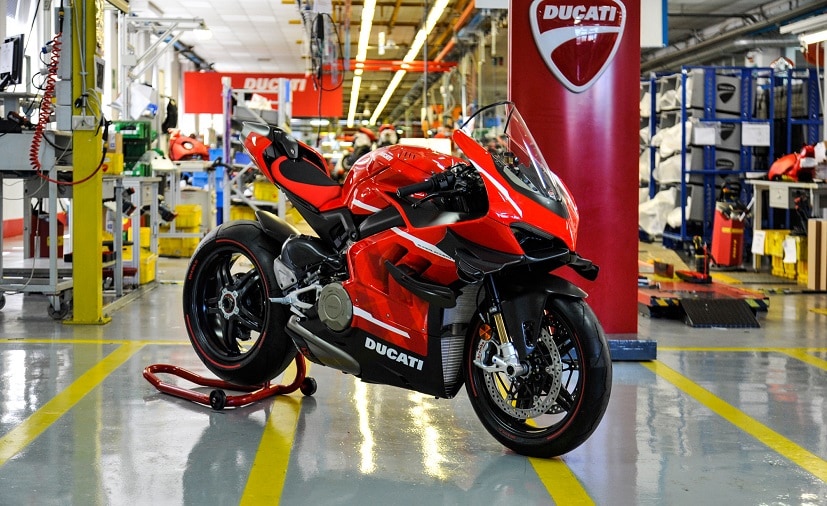 Each Superleggera V4 motorcycle is equipped with a Racing kit

The 998 cc 90° V4 unit of the Superleggera V4 weighs 2.8 kg less than the 1,103 cc V4 and produces 224 hp of power which becomes 234 hp by mounting the titanium Akrapovič exhaust for track use, which is included in the racing kit supplied with the bike. By loading the engine calibration for the racing exhaust, it is possible to enable the display of the "RaceGP" dashboard. The bike gets three reprogrammed riding modes namely, Race A, Race B and Sport. In addition, for the first time five customised riding modes can be added. 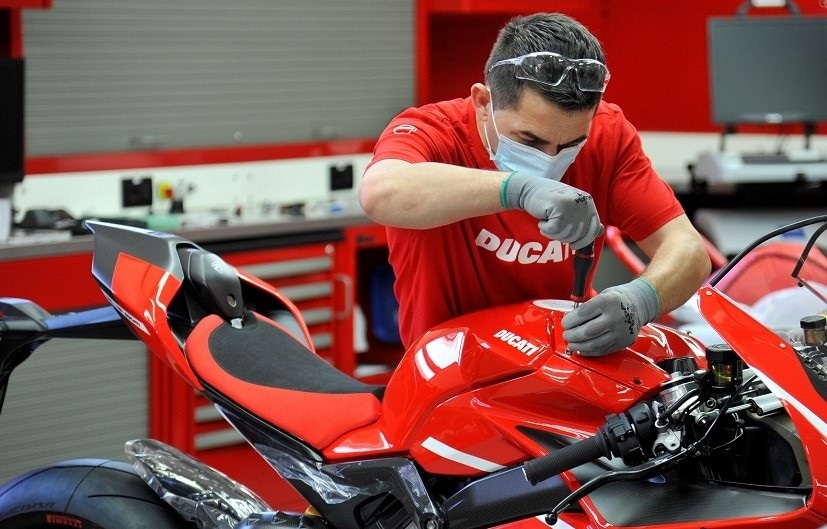 Extensive use of carbon fibre and components made of titanium, magnesium and others from Aluminium billet mean that the Superleggera V4 has a dry weight of 159 kg  which is 16 kg less than the Panigale V4.  This means the engineers have been able to achieve a power to weight ratio of 1.41 bhp/kg. In track configuration, by mounting the Racing kit supplied with the bike, the power rises to 234 hp and the weight drops to 152.2 kg, with a power to weight ratio of 1.54 bhp/kg.

Ducati says the Superleggera V4 is an extreme machine, devised and designed to achieve maximum performance on the circuit, but at the same time guaranteeing the reliability and ease of use requirements typical of a sports motorcycle homologated for road use. with the bike, the technical competence and knowledge developed and continuously evolved in MotoGP is made available to fans of technique and performance on two wheels.