Indonesia media have linked Nadiem Makarim to a possible post in a new Digital Economy ministry or in education. 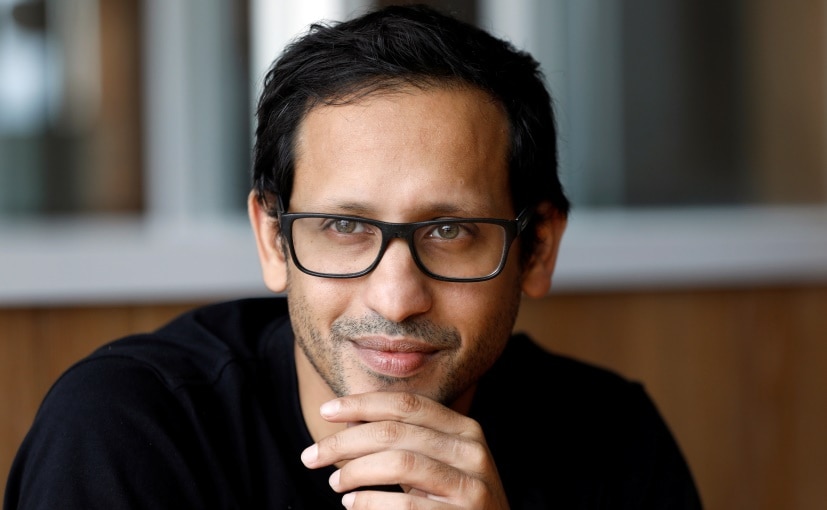 Gojek CEO and founder Nadiem Makarim said on Monday he had resigned from the ride-hailing and payments company to join the cabinet of Indonesian President Joko Widodo.

"I have received a big honour to be able to join the cabinet," Makarim told reporters at the presidential palace.

Makarim said his specific role would be announced by the president later in the week.

Indonesia media have linked Makarim to a possible post in a new Digital Economy ministry or in education.

Gojek did not immediately respond to requests for comment on who his successor would be.

Maruti Suzuki Celerio X
₹ 4.9 - 5.67 Lakh *
View More
Subscribe to Our Newsletter
Over 1.5+ Lakhs subscribers
Thank you for Subscribing to Us