Simple One Production To Commence In January 2023

Simple Energy also announced that it will inaugurate its new production facility, Simple Vision 1.0, on January 19, 2023.
By carandbike Team 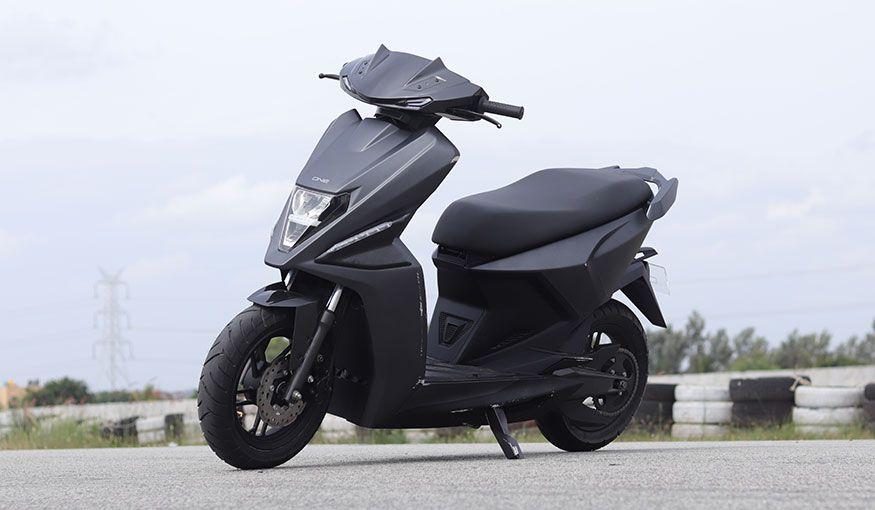 Simple Energy has announced that it will be commencing production operations from January 2023 with the roll out of the Simple One electric scooter. The company said that it will also be officially inaugurating its new production facility, called Simple Vision 1.0, on January 19, 2023. The company had previously revealed that it intended to commence customer deliveries of its scooter starting early 2023.

On this announcement, Suhas Rajkumar, Founder & CEO, of Simple Energy, said, “We are officially moving from planning to execution, prototype to production, and dreams to reality. The efforts are now taking shape into a larger vision, Simple Vision 1.0. With better engineering on Simple One and rigorous R&D, we expect to bring in best quality electric vehicles that will make the switch to green mobility faster and smoother. We look forward to embarking on the journey of production this January 2023.”

Spread across 2 lakh square feet, the new facility is being built with an investment of over Rs 100 crore in Hosur, Tamil Nadu. Simple Energy says that the facility will have a capacity to roll out 1 million units per year and also house a dedicated line for the manufacturing of the company’s proprietary electric motors.

Simple Energy says that its new factory will provide employment opportunities to over 700 workers in the region. 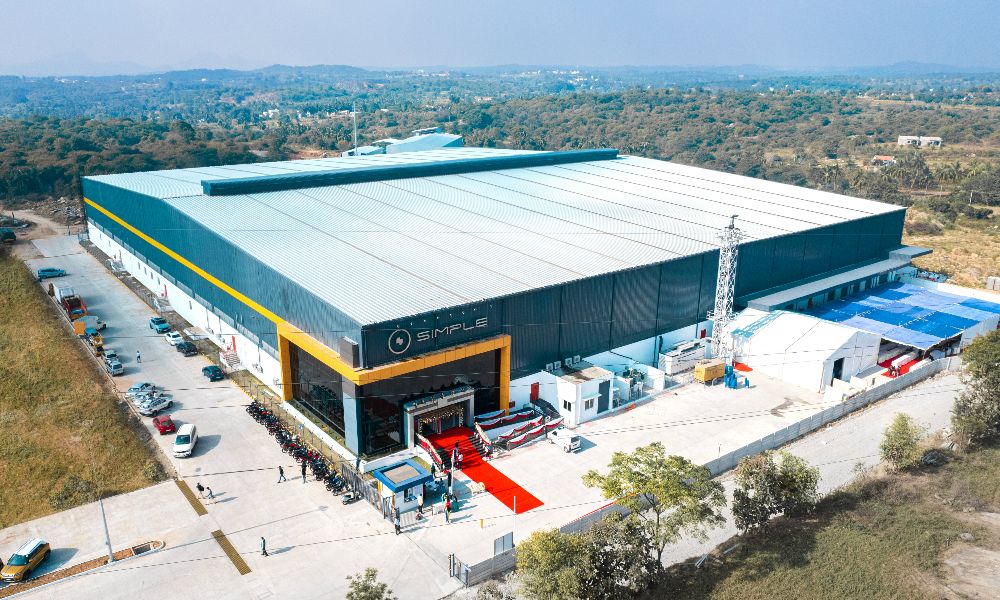 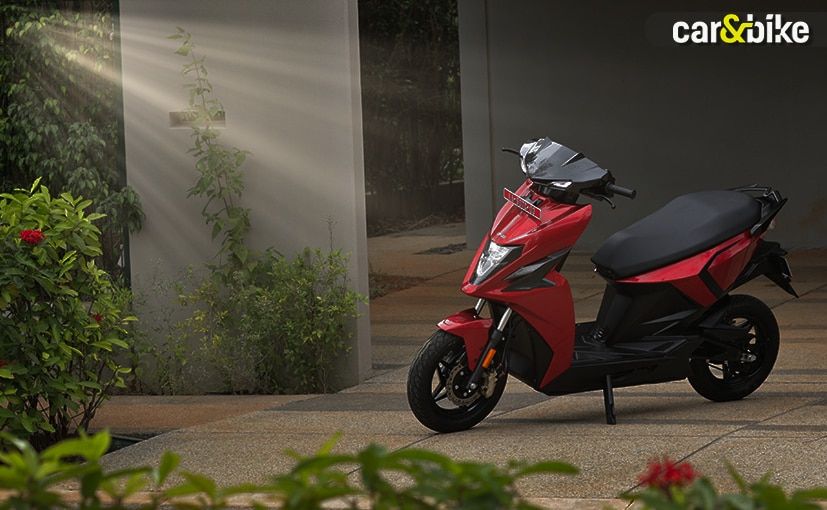 Simple One Electric Scooter Deliveries To Begin In Q1 2023 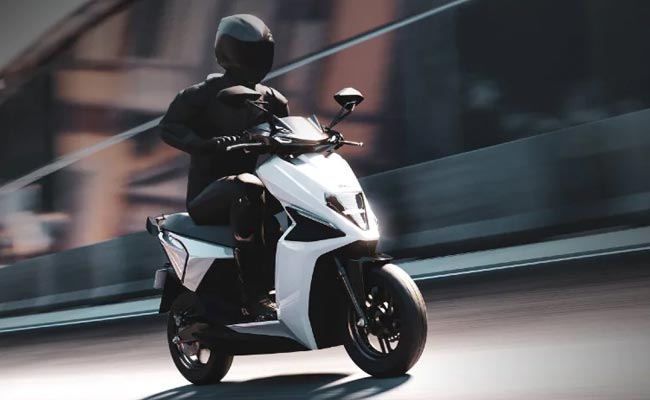 Simple ONE Electric Scooter Test Rides To Begin In July 2022