Skoda Vision IN Based Compact SUV Spotted Testing In India

The upcoming Vision IN based compact SUV will be one of the first models from Skoda to be based on the MQB-A0 IN platform. 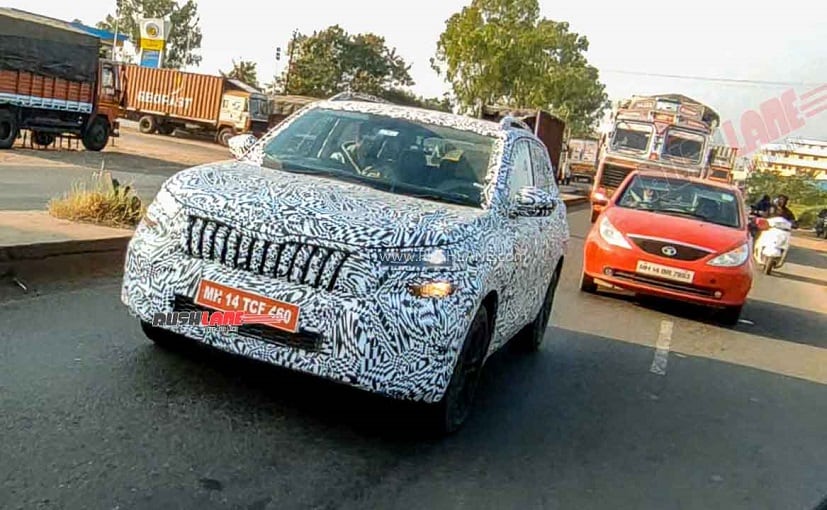 We previously reported that the Skoda Vision IN based compact SUV is all set to make its world debut in India next year. Showcased at the 2020 Auto Expo, the production version of the Skoda Vision IN concept is slated to go on sale in the country in the second quarter of 2021. Earlier this year, the patent images of the SUV were leaked online that gave us a closer look at the Skoda's all-new compact SUV. The Czech carmaker now has started testing the car in the country. A pair of fully camouflaged test mules were spotted doing test rounds on old Mumbai-Pune highway.

Also Read: Skoda Karoq and Volkswagen T-Roc: How Are They Different?​ 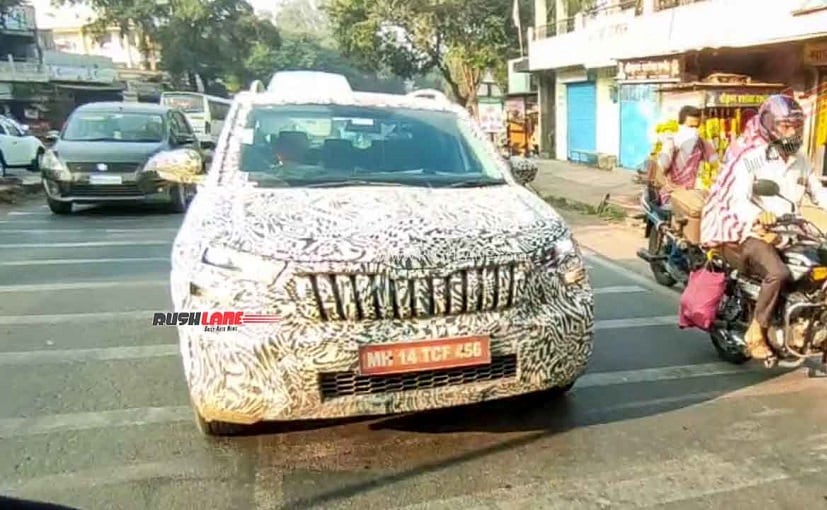 It is Skoda's rival to the likes of the Hyundai Creta, Kia Seltos and the MG Hector

Though the test vehicles were camouflaged, we can easily recognise the SUV with the brand's design language along with simple-looking grille and bumpers. Also, judging by what we see, one of the prototypes appear to be an entry-level variant as it gets steel-rims while the other test mule sports alloy wheels. Moreover, the spy pictures also revealed the dashboard of the SUV which features a touchscreen infotainment unit positioned above the center console with Apple CarPlay and Android Auto support.

The upcoming Vision IN based compact SUV will be one of the first products from Skoda to be based on the MQB-A0 IN platform. As for features, it is expected to be loaded with the digital instrument cluster, flat-bottom steering wheel, a sloping centre console, automatic climate control, multiple airbags, ABS with EBD, and much more. 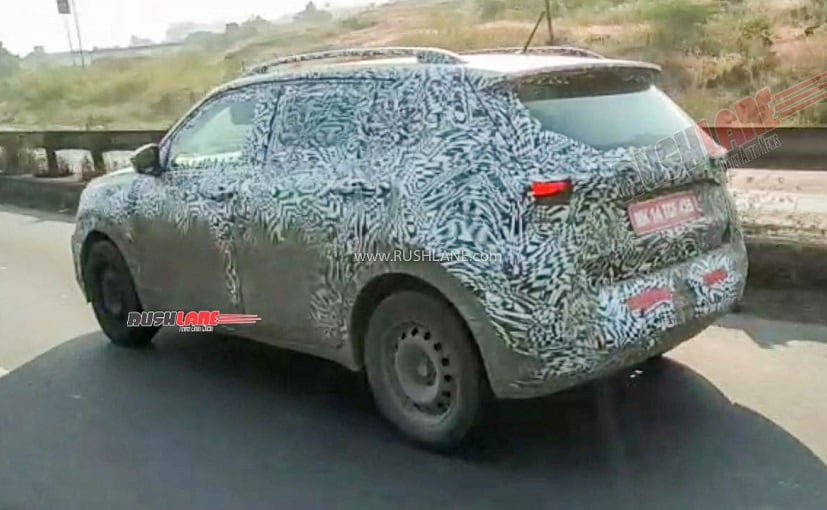 The SUV can clock triple digit-speeds in 8.7 seconds and will have a top speed of 195 kmph

Also Read: Skoda Rapid Overbooked For The Year; Supply To Begin In 2021

The Skoda Vision IN based compact SUV will be a petrol-only product and it will come powered by a 1.5-litre TSI BS6 turbocharged petrol mill. The motor will be capable of producing 150 bhp and 250 Nm of power figures, and will be mated to a 7-speed DSG gearbox. The SUV can clock triple digit-speeds in 8.7 seconds and will have a top speed of 195 kmph. The Vision IN concept can do the 0-100 kmph sprint in 8.7 seconds before hitting a top speed of 195 kmph. It is Skoda's answer to the likes of the Hyundai Creta, Kia Seltos, MG Hector, Tata Harrier and even the upcoming Volkswagen Taigun.

Research on Skoda Vision IN