The final round of the National Karting Championship X30 Classes saw Suriya Varathan, Ruhaan Alva and Ishaan Madesh take wins the Senior, Junior and Cadet X30 Classes respectively, in the first national championship to successfully conclude amidst the pandemic. 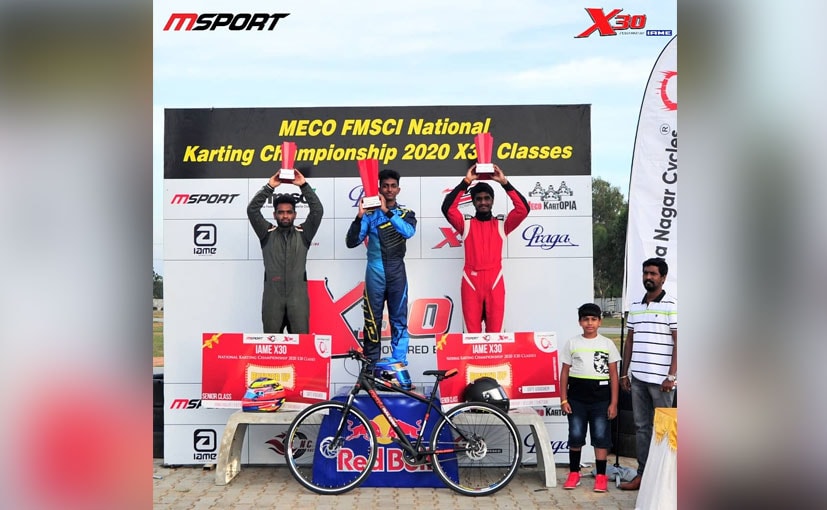 The fifth and final round of the Meco-FMSCI National Karting Championship was held in Bangalore over the weekend and saw Coimbatore's Suriya Varathan, and Bangalore-based drivers Ruhaan Alva and Ishaan Madesh clinch the titles in the X30 Classes - Senior, Junior and Cadet categories. The 2020 National Karting Championship turned out to be the first national-level racing series to successfully conclude amidst the pandemic after the delayed start due to the lockdown.

In the Senior Class, Suriya entered the weekend with 138 points after a strong show in the previous four rounds. However, he could manage a best finish in third place through the races, but that was enough for the young racer to take his total to 161 points, allowing him to claim the title this year. Chennai's Nirmal Umashankar did come close to challenging Suriya's position but had to settle for second in the overall standings with a total of 142 points, after securing 31 points in the last round. Bangalore's Rishon Rajeev won the fifth round with three wins and a second place. 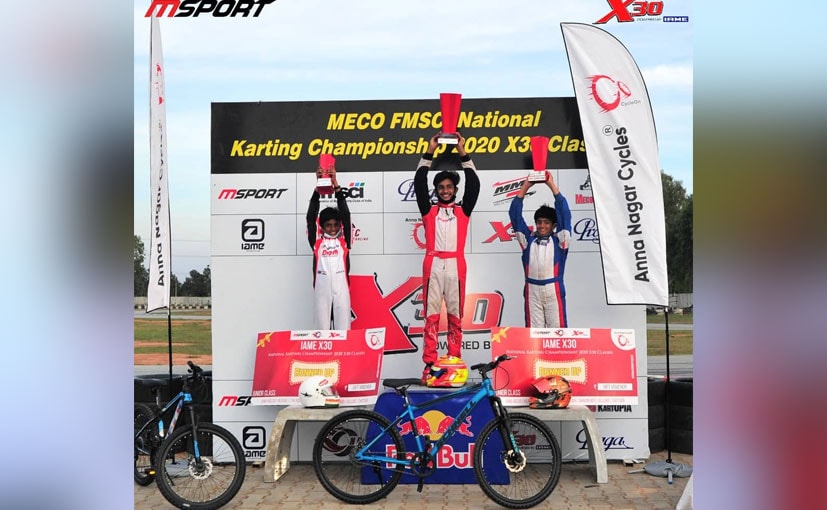 In the Junior Class, Ruhaan Alva dominated the field to claim the title. Ruhaan and Rohaan Madesh won two races each, and finished second in two races respectively, thereby claiming a podium in every race. They managed to bag 37 points respectively over the weekend. However, with a strong show during the previous rounds, Ruhaan had the advantage and took his tally to 184 points, securing the championship title. Rohaan finished the season with 143 points, while his brother Ishaan Madesh and Akshat Misra had garnered more points through the season and were declared runner-ups 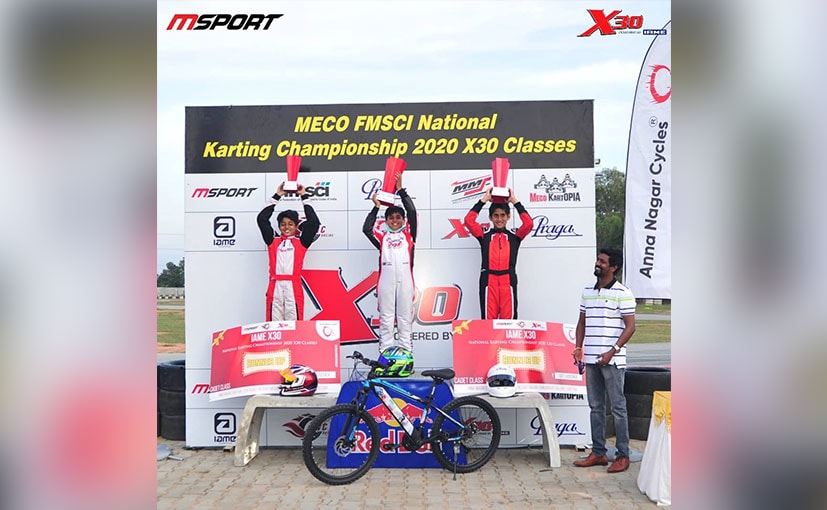 Lastly in the Cadet Class, Ishaan Madesh was crowned champion as he won all four races over the weekend. This was enough for the racer to beat Pune's Sai Shiva Makesh, who was his closest title contender through the championship. Bangalore's Anshul Sai claimed third in the overall standings.