The second round of the National Karting Championship X-30 Class saw Nirmal Umashankar dominate the weekend with four perfect wins, while Shahan Ali Mohsin showcased remarkable progress after a disappointing start to the season. 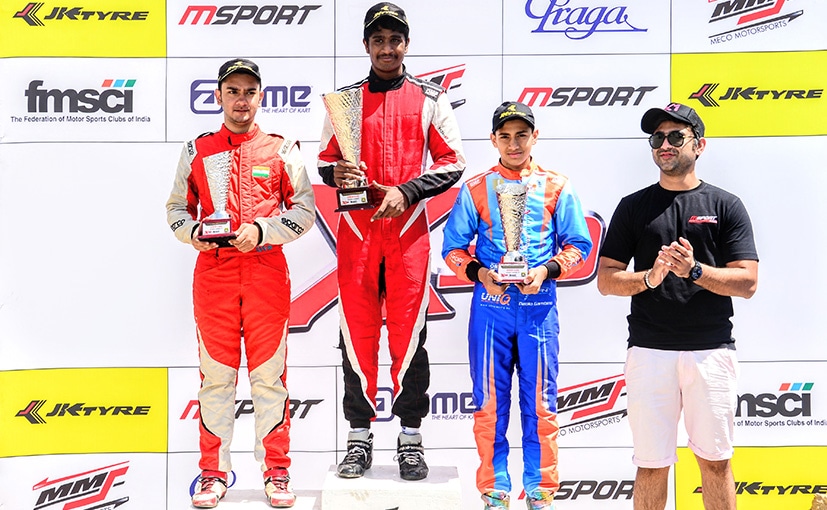 The second round of the X-30 class of the 2019 JK Tyre-FMSCI National Karting Championship was held in Bangalore at the Meco Kartopia circuit and saw the racers show some incredible talent through last weekend. Nirmal Umashankar dominated the Senior Category in the X-30 class winning all four races over the weekend. The Chennai-based racer has managed to lead the championship with a collection of 40 points, taking his collective total in the series to 76 points after two rounds. Nirmal is an established Euro JK category racer of JK National Racing Championship (JK NRC).

Umashankar's pace remained unmatched for most racers in his class, even as Delhi's Debarun Banerjee came close but eventually setlled for second in the first two races, and then third and fourth respectively in the final two races. Banerjee is placed second in the series with 49 points after the two rounds. Showing remarkable process after a dull first round was Agra-boy Shahan Ali Mohsin, who started seventh on the leaderboard, but managed to finish third in three races over the weekend only to move up to third with a total of 32 points. 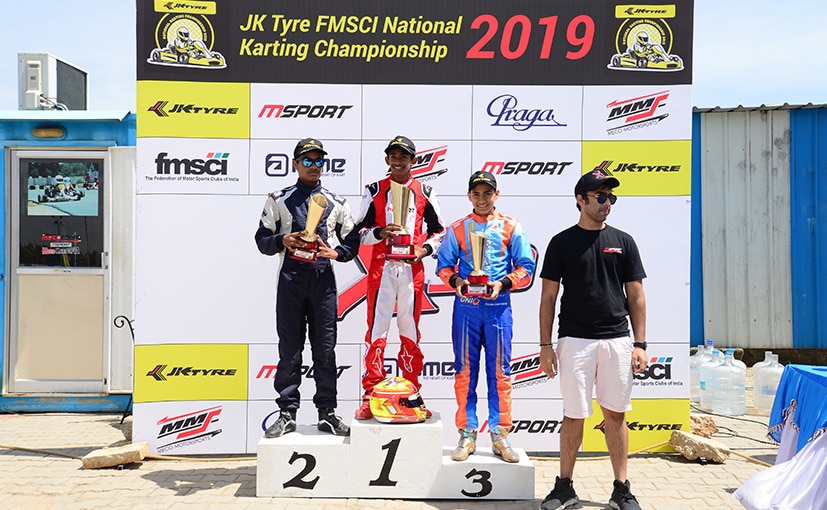 In the X-30 class Junior Category, Bangalore's Ruhaan Alva won three races out of four securing 34 points in the process and took his total points to 57 at the end of Round 2. It was a good weekend for Bangalore's Arjun S Nair as well with the racer finishing in second place over two races, while winning one race. Nair secured a total 27 points over the weekend and is in second place on the leaderboard with 51 points.

Also competing in the Junior Category, Shahan Ali Mohsin retained his third place on the leaderboard with 38 points with two second place and two third place finishes over the weekend. With Ruhaan, Arjun and Shahan showing remarkable progress, Round 1 leadr Mihir Suman Avalakki dropped to fourth place overall and could collect only 23 points over weekend. 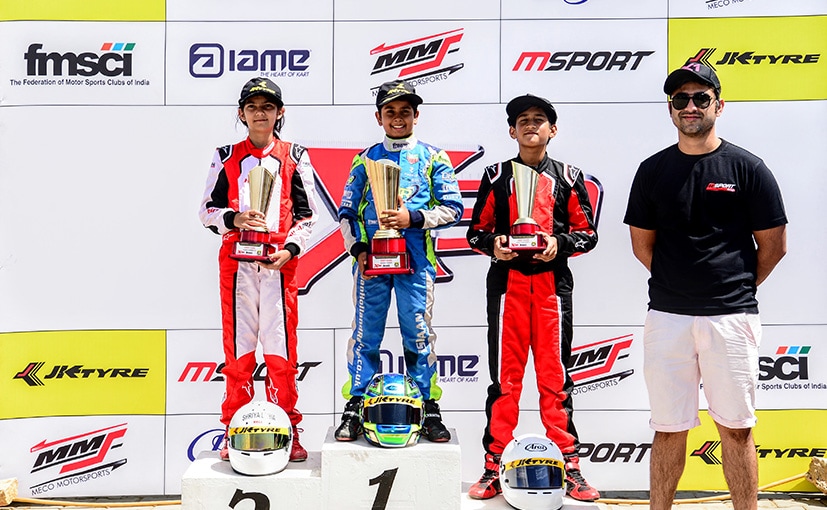 In the cadet category, the young Ishaan Mahesh from Bangalore collected a perfect 40 points over four races and holds on to the lead in the category with 77 points in his bag. Pune-based racer Shriya Lohia sits in second place with 52 points, while city-mate Sai Shiva Makesh Shankara is placed third with 45 points. The youngest driver on the grid, Arafath Sheikh from Pune, managed to grab 12 points over the weekend in the cadet category, showing some impressive skills on the track.