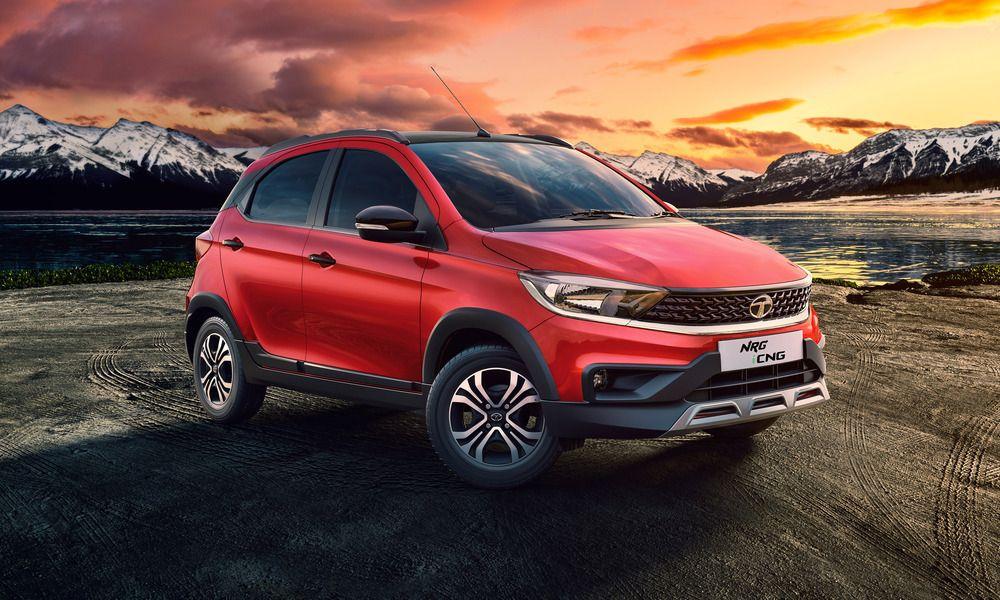 Tata has expanded its range of CNG vehicles with the introduction of the Tiago NRG iCNG. Priced from Rs 7.40 lakh (ex-showroom, Delhi), the Tiago NRG is Tata’s third CNG model following the standard Tiago and the Tigor with the CNG option available in both trim levels of the NRG – XT and XZ. The CNG variants cost about Rs 90,000 more than the standard petrol model.

The prices for the Tata Tiago NRG iCNG are as follows:

Commenting on NRG iCNG’s distinctive design and capabilities, Rajan Amba, Vice President, Sales, Marketing and Customer Care, Tata Motors Passenger Vehicles Ltd., said, “Since its inception, the Tiago NRG nameplate has received an overwhelming response from our customers. They have been appreciative of its SUV inspired design language, muscular stance, and high ground clearance, cementing its position as the Urban Toughroader. In line with Tata Motors’ ‘New Forever’ brand philosophy of continuously refreshing our portfolio, we are delighted to launch the iCNG avatar of the Tiago NRG. This newest addition to our range will offer our customers with the best of both worlds – a car that is the perfect companion for the Indian terrains and is packed with intelligent technology features for utmost comfort and convenience.”

The Tiago NRG iCNG gets minor equipment changes over the standard petrol model.

Compared to the standard NRG, the NRG iCNG does get some mechanical tweaks. Tata says that it has tweaked the vehicle’s suspension set-up with the CNG model sitting 4 mm lower to the ground – 177 mm as against 181 mm. The CNG variants also get 14-inch wheels on both variants with the 15-inch hyperstyle wheels exclusive to the top-spec petrol model. The CNG models also miss out on bits such as an average fuel efficiency read out and distance to empty readout present in the petrol model.

The equipment list otherwise remains unchanged over the petrol model with the top variant getting tech such as the Harman touchscreen infotainment system, digital instrument cluster, keyless entry and go, rear view camera and more.

As with the Tiago iCNG, the Tiago NRG iCNG also gets variant specific features such as leak detection system, direct start on CNG and auto switchover between fuels.

In terms of performance, the 1.2-lite naturally aspirated three-cylinder engine develops an unchanged 84 bhp and 113 Nm in petrol mode. In CNG mode output is reduced to 72.4 bhp and 95 Nm. Buyers only get the option of a 5-speed manual gearbox. A 60 litre CNG tank sits within the boot. 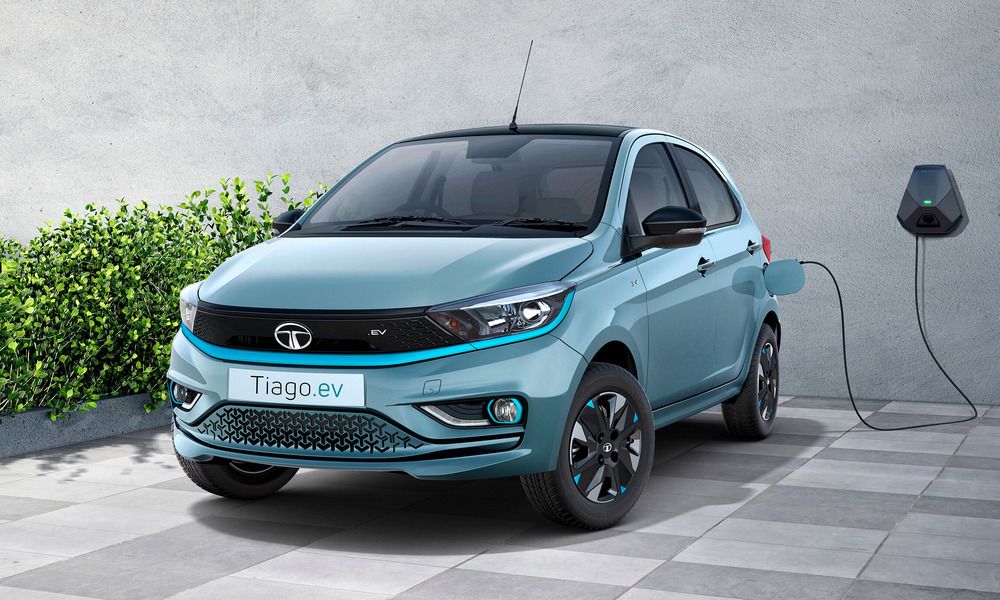 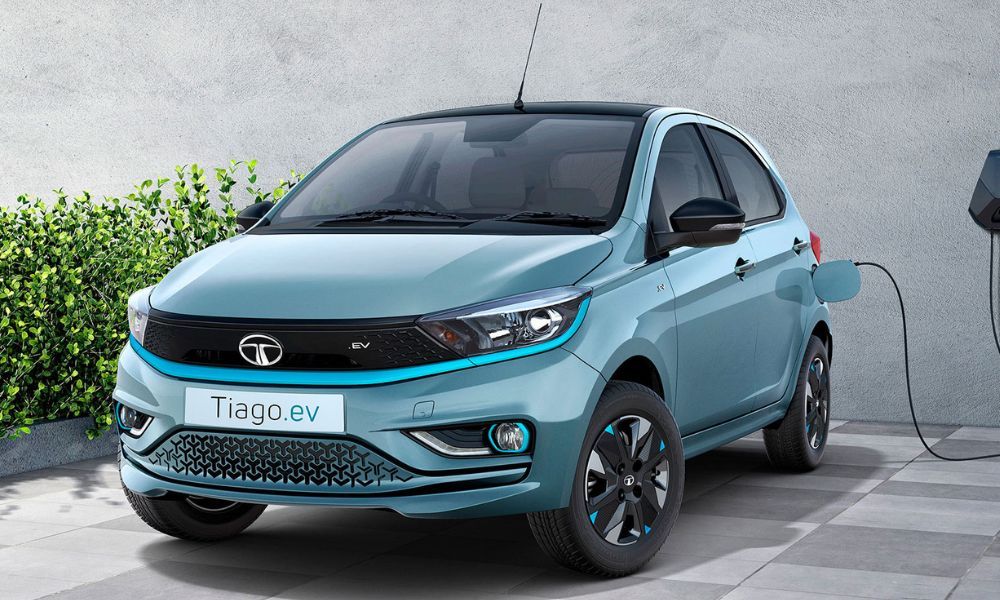 Tata Tiago EV Bookings To Open On October 10; Deliveries To Begin In January 2023 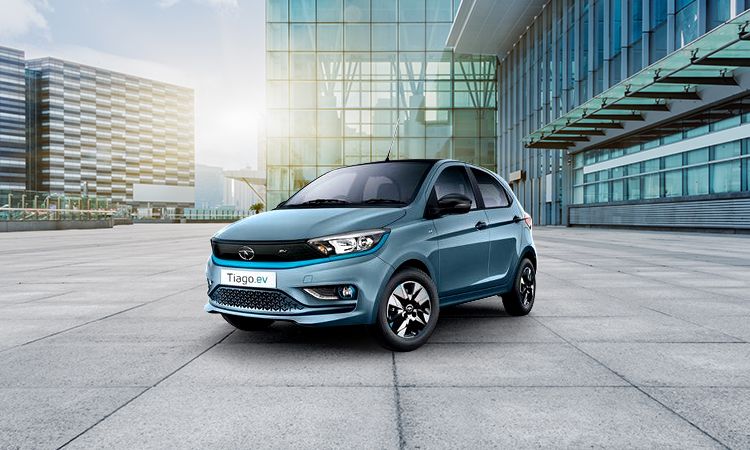 Tata Tiago EV: All You Need To Know