The police department believes that the Tesla Model Y will save them $8,525 towards fuel in 5 years which is one of the major motivators for this move.

Tesla's Model Y has finally made its debut as a police car. It has been commissioned by the Hastings-On-Hudson Police Department, Westchester, County, New York. While the Model 3 has already been equipped as a police vehicle, this is the first Model Y that's been equipped to become a police vehicle. The Model Y will be the police car assigned to the detective division of the police. The vehicle has typical cop car features like lights, sirens and radio which are must for the place. The car in question is the long-range midnight silver metallic Model Y in 19-inch Gemini wheels. The police department believes that its car will save them $8,525 over fuel in 5 years which is one of the major motivators for this move.

It is the county's first car to use alternative modes of fuel and green technology. The electric patrol car also gets some cutting edge features like Whelen CenCom Core Lighting technology as per a Tesmanian blog. CenCom Core system features great reconfigurability, speed and expansion as well as enhances officer safety with advanced automation and remote connectivity. 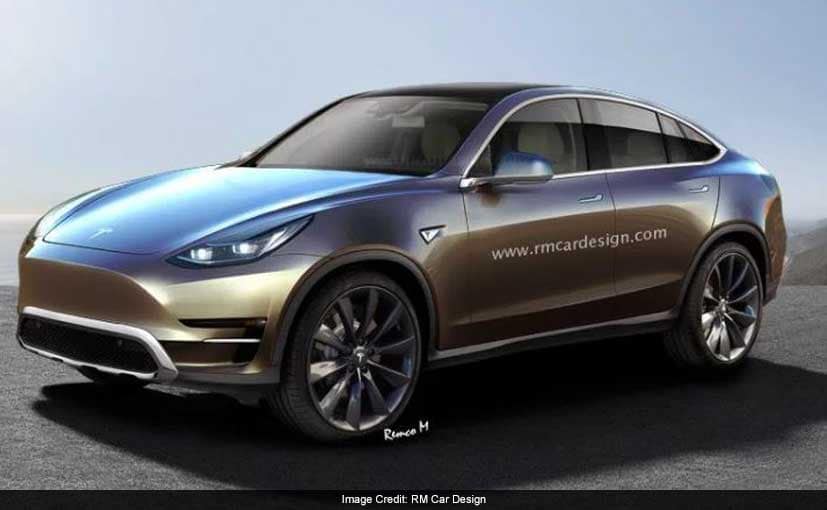