China has been steadily rolling back subsidies on new energy vehicles, with plans to phase them out after 2020 amid criticism that some firms have become overly reliant on the funds. 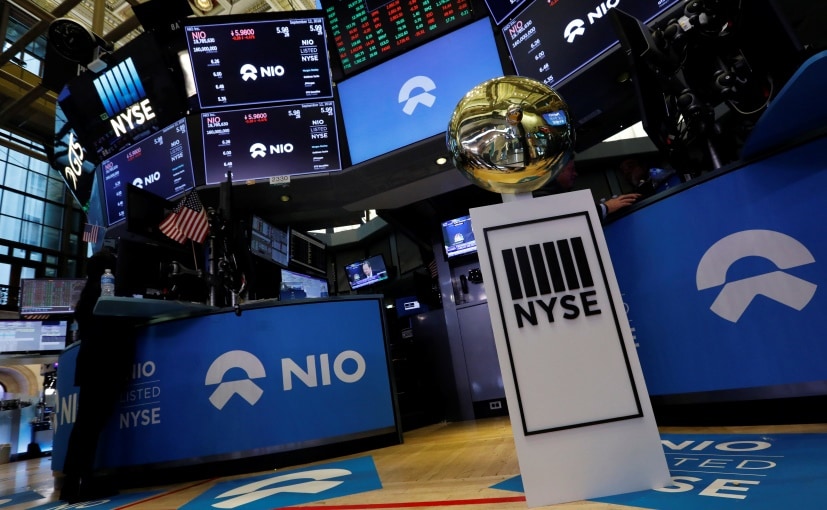 View Photos
Nio also plans to reduce its global headcount to 7,800 by the end of the third quarter

U.S.-listed shares of Tesla rival Nio Inc tumbled 25% on Tuesday after the Chinese electric carmaker posted a drop in quarterly vehicle sales, blaming a cut in subsidies and weak demand.

China has been steadily rolling back subsidies on new energy vehicles, with plans to phase them out after 2020 amid criticism that some firms have become overly reliant on the funds.

This has raised prices of electric vehicles, resulting in a slowdown in sales. Sales of new energy vehicles, which comprise electric battery cars as well as plug-in electric hybrids, fell 4.7% in July from a year earlier, witnessing their first drop in more than two years, according to data from the China Association of Automobile Manufacturers (CAAM).

"The China subsidy cut has been well understood by investors, so all China EV producers are looking at a weak 2H19," Roth Capital analyst Craig Irwin said.

The company counts Chinese internet giant Tencent Holdings and Hillhouse Capital Management as its shareholders, and raised $1 billion last year in an initial public offering that valued it at $6.4 billion. In May, Nio signed a pact with a government-backed fund for an investment of about $1.5 billion.

Nio also plans to reduce its global headcount to 7,800 by the end of the third quarter from the 10,000 employees it had in January. Reuters had reported on the job cuts last month.

"In an environment of softer macro-economic and auto market conditions, we continue to work hard to expand our market penetration," Chief Executive Officer William Bin Li said in a statement.

Irwin said he continues to see China as one of the most important global EV markets and expects sales there to rebound in November and December.

Apart from Tesla, Nio competes with a swathe of Chinese electric vehicle startups such as Byton and Xpeng Motors.

While Tesla does not disclose sales by country, consultancy firm LMC Automotive estimates the company to have sold 23,678 vehicles in China in the first seven months this year, nearly double the number of cars it sold a year earlier.

The starting price of its Model X sport utility vehicle (SUV) is 809,900 yuan in China and the long-range dual-motor variants of mass-market Model 3 cars is priced at 439,900 yuan.

The company's shares touched a record low of $1.97 earlier in the session.