The trailer of the new Top Gun film shows Tom Cruise's character Maverick pulling off the covers off the Kawasaki GPZ900R used in the 1986 film, but also shows the Kawasaki Ninja H2 in the new film. 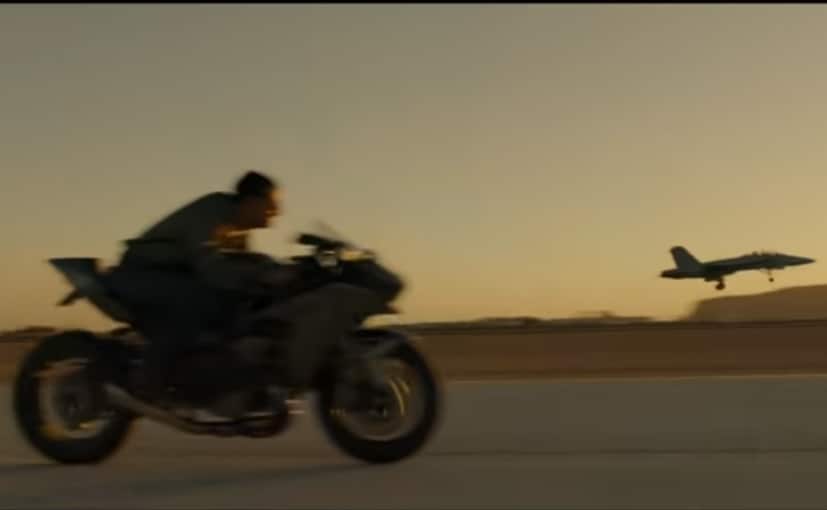 The trailer for the new Top Gun film has been released and for motorcycle fans, it is good news as the new film will also feature two motorcycles used by Maverick, Tom Cruise's character in the film. The latest trailer shows Maverick taking the covers of the Kawasaki GPZ900R which was showcased in the first Top Gun film, but for a similar sequence which shows Cruise racing with a fighter jet taking off, this time around, his choice of wheels is a Kawasaki Ninja H2. 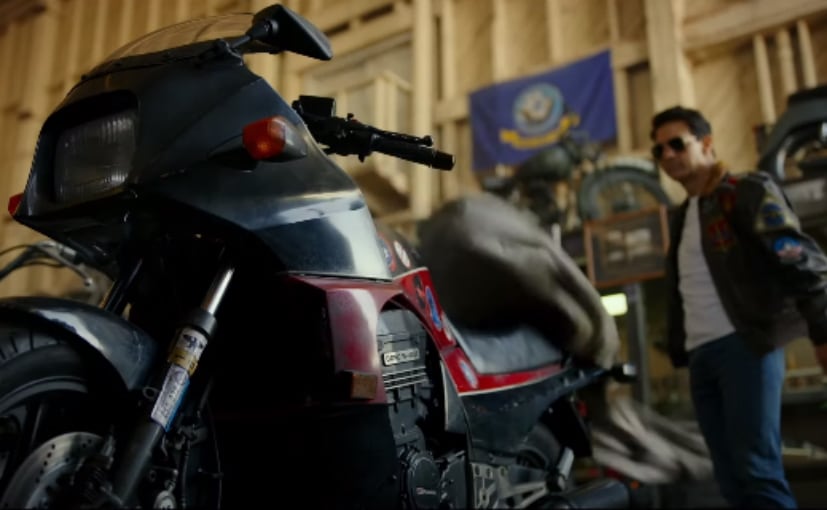 Last year, social media posts confirmed that a sequel to the 1986 Top Gun is indeed in the works, and with Tom Cruise in the same role as US Navy pilot Pete 'Maverick' Mitchell. The latest trailer does show that Maverick has retained his love for motorcycles during the course of the thirty-year gap between the two films. The trailer shows a shot of Maverick pulling the covers of the original Kawasaki GPZ900R (Kawasaki Ninja, as it's also known), but in the next shot, he's shown riding one of the fastest production motorcycles available on sale right now, the new Kawasaki Ninja H2.

The GPZ900R was one of the earliest members of the Kawasaki Ninja family and was manufactured by Kawasaki from 1984 till 2003. The Kawasaki Ninja 900, as it was also called, was known to be far ahead of its time in terms of performance and technology, and was powered by a 908 cc, in-line four cylinder engine that puts out 115 bhp at 9,500 rpm and 87 Nm of peak torque at 8,500 rpm. In comparison, the Kawasaki Ninja H2 makes 210 bhp (with the race-track only Kawasaki Ninja H2R putting out a massive 326 bhp) and can easily hit speeds in excess of 300 kmph. The track-only H2R is known to have hit over 400 kmph top speed.