Vodofone-Idea has tumbled from being the leading mobile telecom operator to being relegated as number three behind Reliance Jio and Airtel. 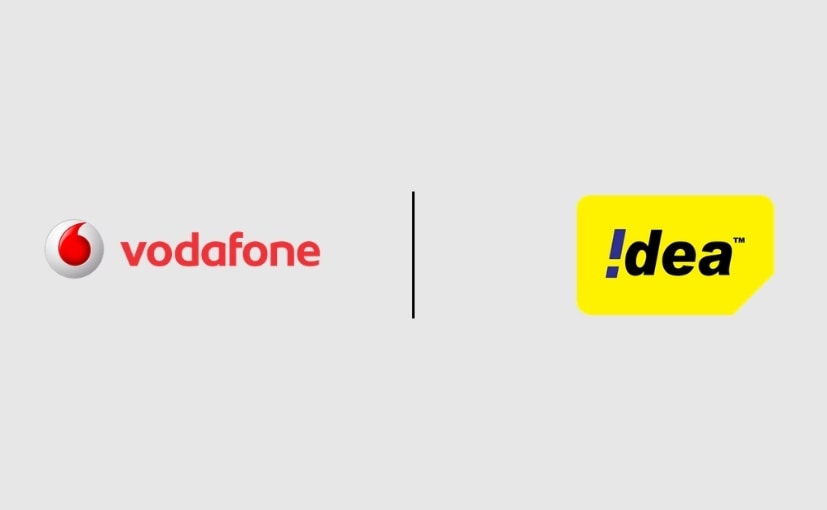 The Vodafone case in the Supreme Court related to the Adjusted Gross Revenue (AGR) dues will have some dramatic consequences for the Indian connected car market. Vodafone had indicated that the Supreme Court didn't grant a minimum time of 15 years to pay off its debt, consequently, it would face the possibility of shutting down in India. The Supreme Court in its judgement gave it just 10 years which means that any connected car which is based on Vodafone embedded SIM in India would face the possibility of losing connectivity in case Vodafone-Idea filed for bankruptcy.

The outlook for Vodafone-Idea is certainly not looking good. Many connected cars systems are based on its network. For instance, UVO by Kia, Suzuki Connect by Maruti Suzuki and BlueLink by Hyundai are all based on Vodafone embedded SIMs and the OEMs don't offer the choice to the consumer to change the network. 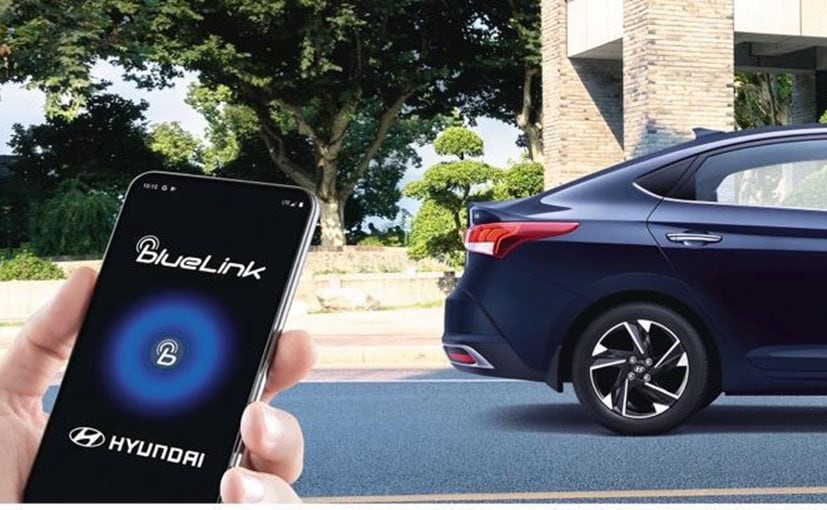 From a longterm view, Vodafone-Idea is set to be marginalised in the connected car space in India. "Vodafone might lose contracts from automakers if it is not able to expand and review its current spectrum," says Aman Madhok, senior analyst, smart automative, CounterPoint research.

Vodofone-Idea has tumbled from being the leading mobile telecom operator in India post its merger to being relegated as number three behind Reliance Jio and Airtel. This has meant its profits have also tumbled which has created a financial crisis in the wake of the AGR dues. This also has a domino effect on its ability to invest in future-facing technologies.

Madhok points out that it will be behind in 5G. "Vodafone will also be behind in adopting future technologies like 5G," he said. Reliance Jio is already ahead in the 5G race with its acquisition of US-based technology company Radisys. Airtel is also quickly adopting technologies from Nokia and Ericsson for 5G.

The India-China border situation and general global discontent against Huawei also impacts Vodafone. Huawei was recently banned from providing 5G network technologies in markets like US and UK. India's outlook towards Huawei has also grown negative thanks to the border skirmishes with China in Ladakh.

Vodafone-Idea is the prime consumer of Huawei's network hardware which is known to be significantly cheaper than alternatives from Samsung, Ericsson and Nokia. This further causes a financial strain on it in India. These strains trickle down to its ability to invest in connected car technologies. 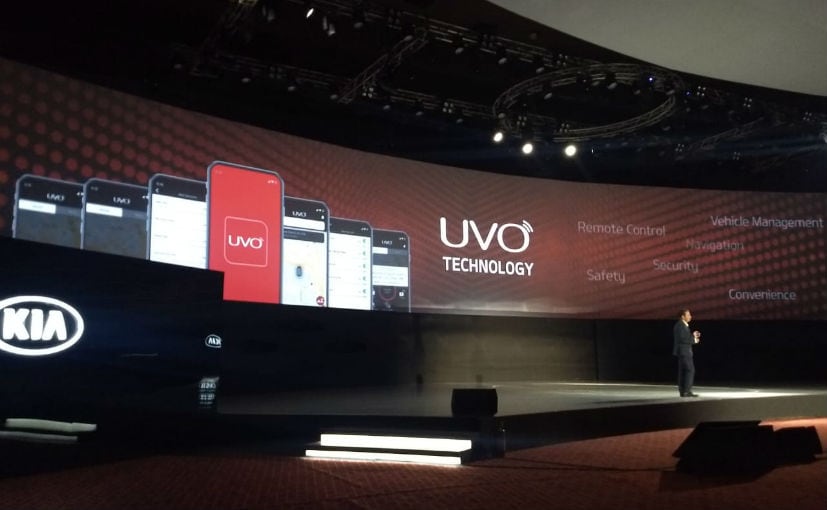 However, for the end-user, even one who has a car with a connected car stack using Vodafone's network shouldn't worry. "OEM partners who have connected car systems based on embedded SIMs from Vodafone will have the ability to transition their customers to alternative network providers" adds Madhok.

While this is happeneing, reports have emerged that the belagurered telco is in talks with Amazon and Verizon for $4 billion investment which could put all of these concerns to rest.

In fact Gogia adds, this may actually super charge Vodafone-Idea's business in India as it was stuck because of the delays in the Supreme Court ruling.

"I don't believe Vodafone-Idea is going away. It is a robust business. In fact, because of the indecisiveness of the Supreme Court, Vodafone-Idea couldn't attract investors. I now believe they will attract some good investors which will make sure it stays on," he said.

"Even on a contractual level, I believe the automotive OEMs will have the ability to transition their customers to another network," he added allaying any concerns consumers may have.