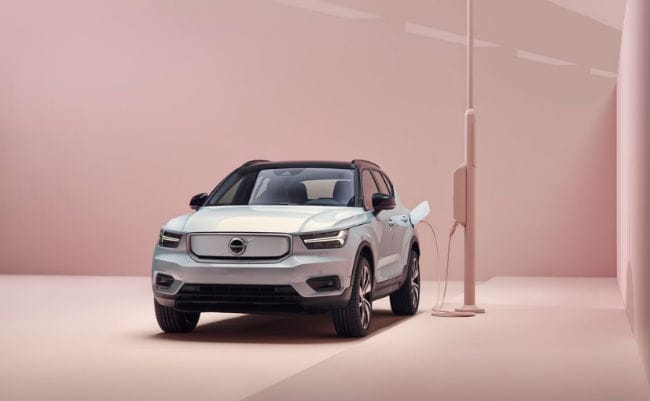 Currently, the XC90 plug-in hybrid is the only electrified car in the company's stable

Volvo also announced that 80 per cent of all it sales should be electric by 2025 in India and though globally this number is 50 per cent, one can see how committed the company is in India to go electric and attain a leadership position too. To that effect, the company will be launching electric cars based on various body styles. We can confirm now that Volvo will bring in the C40 Recharge to the country as well. Of course, it's not ruling out the petrol cars at all and we'll see the S90 and the XC60 models come to the country very soon. 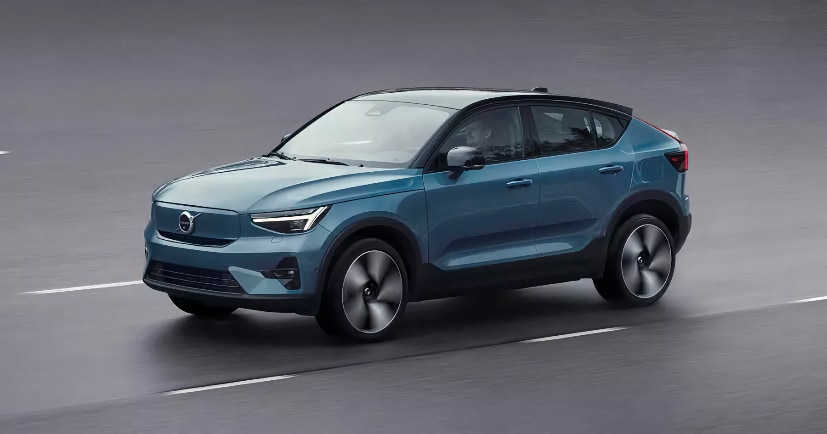 Volvo has confirmed that the C40 Recharge will come to India

Currently, the company only has the XC90 plug-in hybrid on sale in the country but now more models will pour in given that the company's strategy is to have a varied EV portfolio in India.