Franz Tost, the team principal for AlphaTauri has clarified that Tsunoda's performance hinges on the short-term future at the team. 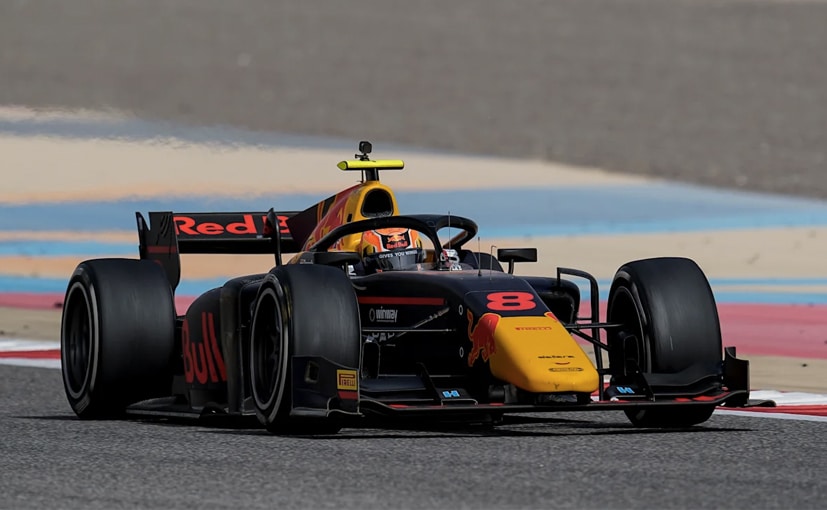 View Photos
Yuki Tsunoda's performance hinges on the short-term future at the team.

Yuki Tsunoda is going to test for AlphaTauri in Imola today which can be a precursor to a seat for the Red Bull-owned team replacing Daniil Kvyat. Tsunoda is Honda and Red Bull driver but he has not obtained the required super licence. The first part of him joining AlphaTauri is to complete a 300-kilometre test inn the 2018 Torro Rosso at Imola. This distance will enable him to achieve a licence that will allow him to run in FP1 tests in the final three races - two at Bahrain and Abu Dhabi. This will allow him to gain the super license even if he doesn't finish in the top four in the F2 championship. 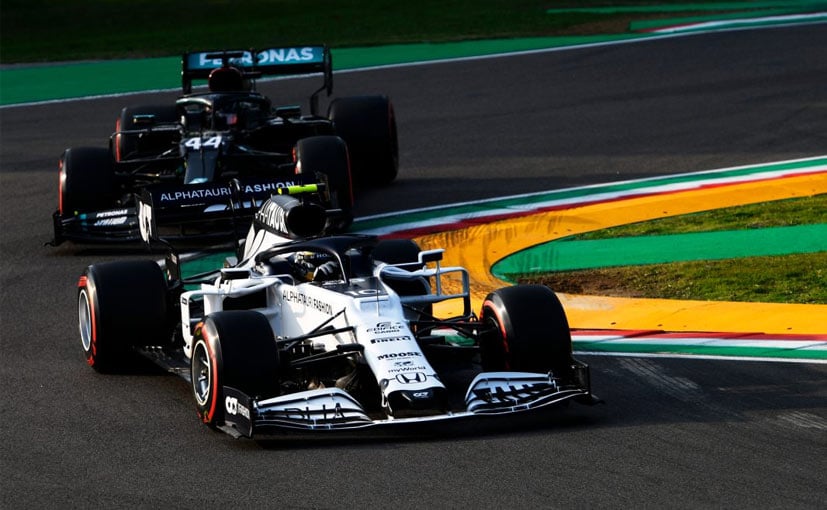 AlphaTauri has been one of the stand-out teams of 2020

“Yuki Tsunoda has to get used to the F1 car, it's his first outing in an F1 car. Imola is not an easy track. I will instruct him in the best possible way what to do,” said Tost, quoted by Motorsport Week. “We want to do a 300km run with him from the FIA to do eventually an FP1 in Bahrain or Abu Dhabi. We will see if it is necessary. It depends where he ends up in the F2 championship. Franz Tost, the team principal for AlphaTauri has clarified that Tsunoda's performance hinges on the short-term future at the team. He also stated that the decision to finalise Pierre Gasly's partner for 2021. Helmut Marko who heads Red Bull's driver programme has already stated that more or less Daniil Kvyat is out of the running, but there is a possibility that Alex Albon may be demoted from the Red Bull senior team.