After the Triber and Kwid refresh, Renault has an eye on volumes again. Its next will be the Subcompact SUV that will be revealed in February with a launch later in 2020. Expect aggressive pricing, premium looks and a petrol only play with manual and auto variants.

Codenamed the Renault Subcompact SUV, the next offering from the French carmaker will be a subcompact SUV. After failed attempts with the Pulse in the past and then Captur, Renault India now wants to try and take on the volumes space with a large volumes offering to sit between the Triber and Duster portfolios. The Subcompact SUV is a sub 4-metre SUV and will compete with the Maruti Suzuki Vitara Brezza, Hyundai Venue, upcoming Kia QYI, Ford EcoSport, Mahindra XUV300 and Tata Nexon. Like most offerings in that segment, the Renault Subcompact SUV will not have 4X4 capability. That will be saved for the Duster. The Subcompact SUV will be unveiled in a near production-ready concept form at the 2020 Delhi Auto Expo, with a market launch subsequently in mid-2020. 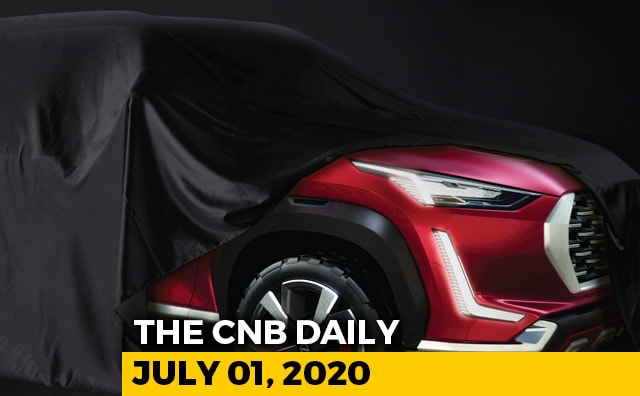 Renault Car Dealers in Other Cities