These European cars combined the roomy, boxy joy of a sedan in the 80s with surprisingly powerful performances. Read on to find out more about them.
By carandbike Team 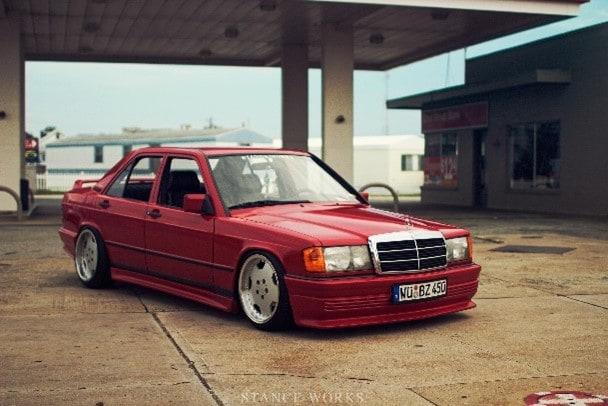 The 1980s in Europe was a booming era for sporty sedans. Are you a fan of sporty sedans and supercars? In that case, this article comes bearing good news! We have dug and found ten of the most extraordinary European classic sedans that will probably be way more affordable now. 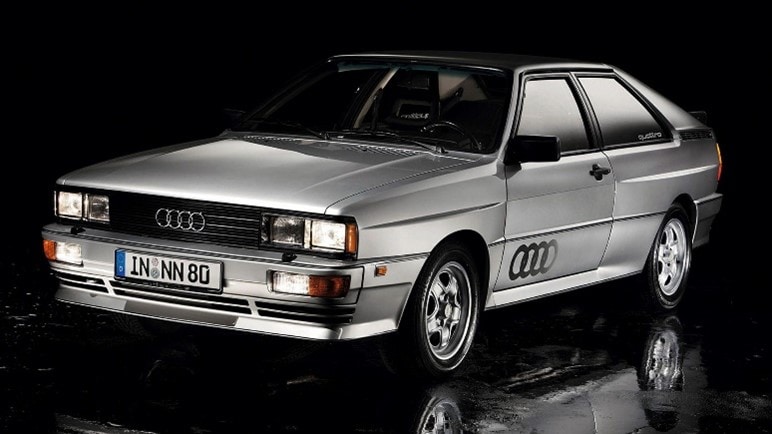 It is unexpected for an over-engineered German vehicle to last longer than a hundred thousand miles. Surprisingly, the Audi 80 of the late 80s was an exception. This sporty sedan from Europe packs a 2.0-litre engine with 140 bhp that can go from 0-100 km in 9 seconds. At 1480 kilos, it's also lighter than many cars in this segment, which probably accounts for its astonishing rate of pick-up.

The Alfa Romeo today and back then are poles apart. Today, their cars have changed drastically. The 164 Alfa Romeo is our top pick for budgeted sporty sedans. In its era, this car was pretty innovative and fast. The total kerb weight of this car was around 1200-1510 kg. Back then, it came with a 2.0L twin spark 8V I4 engine. However, the automaker adjusted the engine specs repeatedly due to several factors.

The 1983 Audi 200 Turbo might be more finicky than the Audi 80 Quattro but it sure does pack a whole lot more power. This car has enjoyed a pretty gracious run during its time. The 2.1 L engine is turbocharged and can churn out 179 bhp. This beast of a vehicle can deliver a maximum speed of 230 km/h.

If you're familiar with Volkswagen, you are probably aware of Jetta, the second-generation car. The car might not be impressive on its own. However, the "Wolfsburg Edition" is worth your hard-earned money! The Jetta GLI can go from 0 to 60 in as little as 9.3 seconds! The retro seats in this European sedan is another reason why we love it! 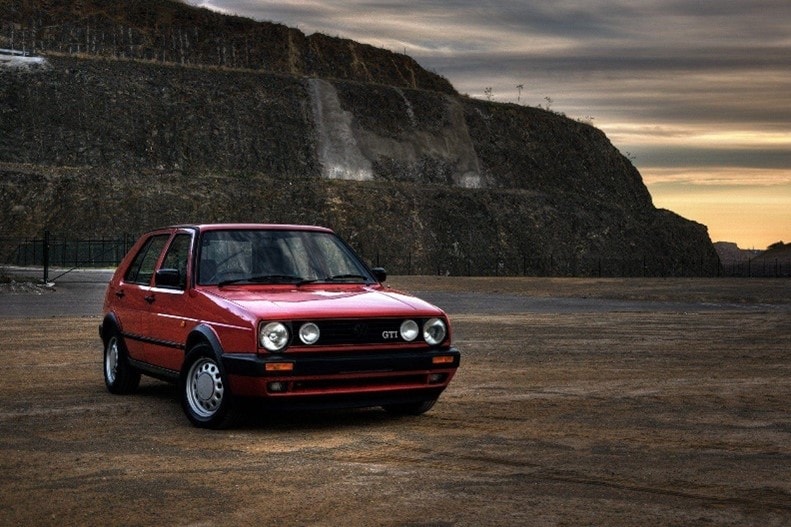 The car might be old but holds all comforts and features. This one is a high-performance variant, and the R in its name stands for road holding. The car features turbocharged engines, retuned suspension, and wider tyres on alloy wheels. Under the bonnet is a robust 6.75-litre turbocharged V8 engine coupled with a three-speed turbo hydramatic 400.

This Volvo is perhaps one of the cars which is heavily underestimated. However, this car has more to offer than meets the eye. The engine can last for hundreds of miles, and its five-speed transmission is a bang for your buck! It features the Getrag 265 5-speed manual transmission and the 2.3-litre B230FT turbocharged engines. 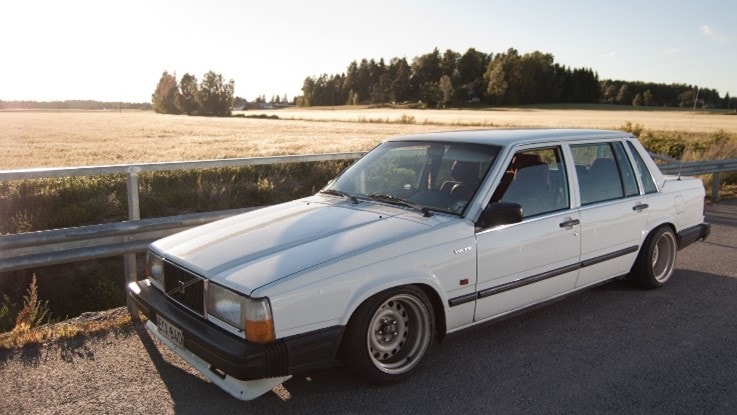 Saab cars maybe not be around anymore, but this does not mean we should overlook their past achievements. The owners were all gaga about its integrity and quality. The 900 Turbo featured an 8-valve engine and had a 16-valve intercooled unit. The model has single and twin Zenith carburettor, turbocharged, and fuel-injected engines. Moreover, the looks of this car will make you swoon!

E28 dominated the luxury sedan market during its time. The stunning vehicle delivers both world-class performance and aesthetics. In 1984, this car bagged the world's fastest production sedan title. Initially, this car had straight-six and straight-four engines. An M88/3 and S38 straight-six engine powers this stunning sedan. 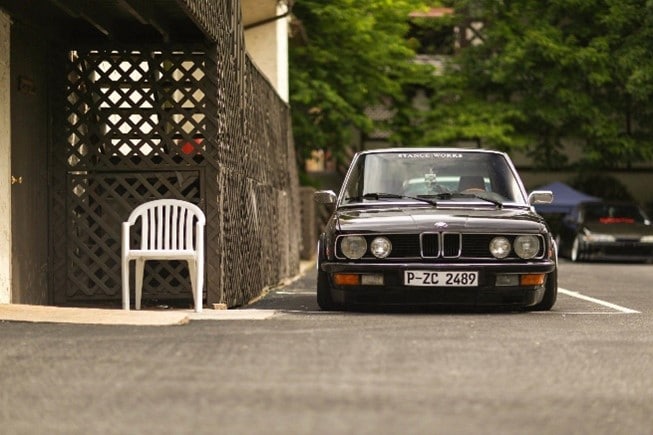 The 1987 Lancia Thema 8.32 is a cross-over. The Lancia Thema might look ordinary from the outside, but the power unit inside is quite a surprise. Today, we think it is the perfect classic model to bid your money on! This front-wheel-drive super sedan deserves a place in your garage owing to its 32-valve, 3.0-litre engines built by Ducati. The stunning 215 horsepower matches the contemporary BMW 535i.

The Mercedes Benz 190E was one of the strongest contenders in the market. Throughout its reign, the automobiles witnessed several types of trims. The car is a rare beauty, and we think you should bet your money on it! Thanks to the 3.2-litre twin cam sixteen-valve, four-cylinder engines, this baby can pump out 167 horsepower. 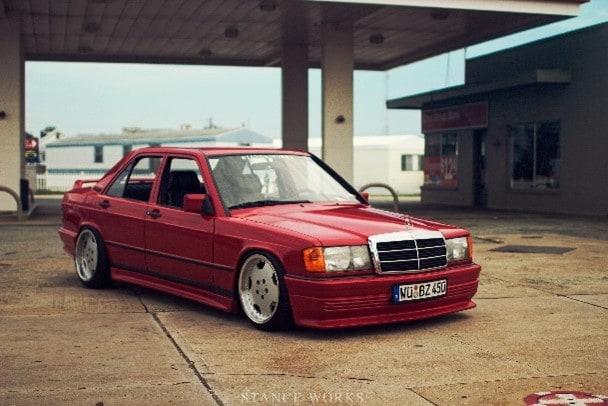 So, which of these classic sporty European sedans are you eyeing?