Hero's Joaquim Rodrigues made a strong comeback to finish Stage 3 in 18th place after starting at the back, while CS Santosh and Sebastian Buhler maintained steady pace to finish the stage in 20th and 24th places respectively. 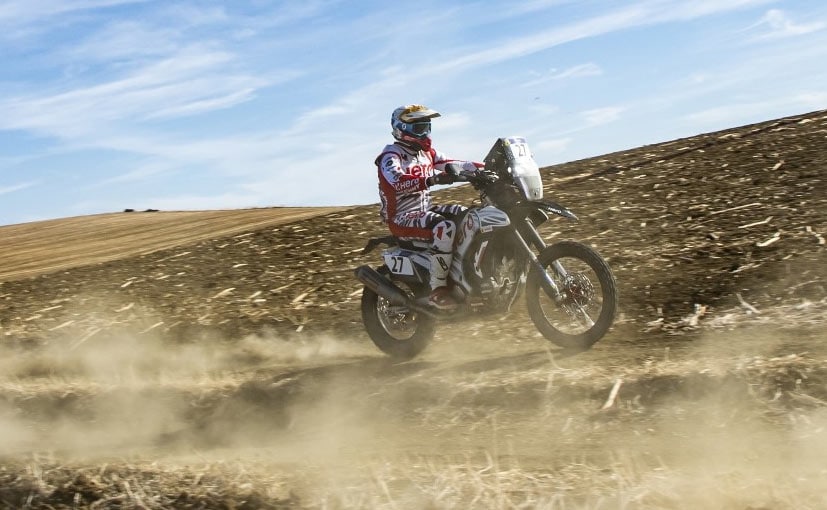 The third stage of the 2020 Andalucia Rally saw the competitors complete 378 km that included the 233 km special section that started near the town Arahal, Southeast of Seville in Spain. The stage was different from the previous stages so far and included faster tracks with lesser vegetation. J-Rod started at the back of the standings after a technical snag did not allow him to finish Stage 2 and showed impressive pace to take 18th. He now sits 27th in the overall standings. 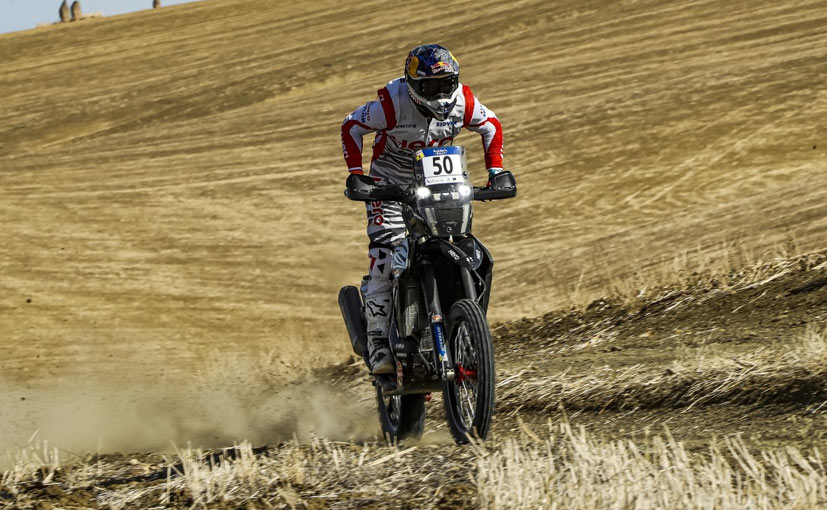 Joaquim Rodrigues, Rider, Hero MotoSports said, "It was a good day for me. I decided to ride in a calm manner and support my team mates. I helped Sebastian fix his bike and then followed him to the finish line. It has been a very useful race so far for the team with all the learnings and testing we have been able to do here."

India's CS Santosh had a small crash but managed to keep momentum, escaping the incident unhurt. It was also for the first time that the rider deployed his airbag protecting him from major injuries. The rider continues to hold on to the 21st place in the overall standings. Lastly, Sebastian Buhler lost time due to a bike issue finishing the day in 24th place, but is still ahead of the other Hero riders sitting 18th in the overall standings.

CS Santosh, Rider, Hero MotoSports said, "Today's stage was really fast and eventful. I felt good and better than the past two days. I had a little crash and deployed my Air-Bag for the first time. I can vouch that it is a very good introduction to the gear for enhancing rider safety. It has been a good rally so far with lots of learnings. Looking forward to one last stage here tomorrow." Sebastian Buhler, Rider, Hero MotoSports, "Today's stage was very fast as we had many open tracks to go full throttle. In the beginning, I had an issue with my bike but I managed to fix it with the help of Joaquim and got back to riding. I lost some time there and yet it was a good result as I managed to solve the problem and bring the bike to the finish line."

Skoda Karoq Almost Sold Out In India
15 hours ago

Maruti Suzuki Vitara Brezza: The True-Blue SUV Made For India
8 hours ago