The new Jaguar F Pace is likely to arrive in 2020 and soon after its global launch will make its way to India as well. 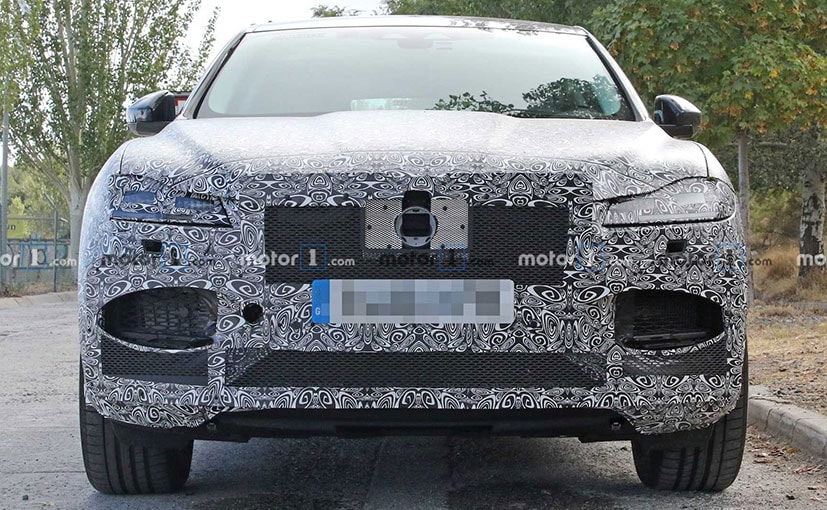 View Photos
The 2020 Jaguar F Pace has been spotted testing for the first time.

Jaguar is set to revamp a wide range of its product line up. It's been testing a range of new models like the new XJ sedan and the F Type sports coupe. Recently, a new set of spy images have also surfaced online revealing that a new F Pace SUV is also underway. The 2020 Jaguar F-Pace Facelift has been spotted for the first time and though the test mule is heavily camouflaged, some details are quite apparent. The profile of the 2020 F Pace is identical to its predecessor.

For instance, the headlights assembly on the new model looks sleeker and a tad sharper and the hood appear to be more sculpted. The headlamps have been positioned a little close to the hood which makes the face look more upright. As the face is predominantly under wraps, it is really difficult to identify any change in the grille or, but the side air curtains which sneak out of the cover look modified. Moving to the side, the test mule looks almost identical to the current model except the alloy wheels which are finished in black. The rear of the F-Pace is too under cover and we only get a glimpse of the tail lamps get a new pattern. The tail lamps have also been tweaked and now extend to the rear bumper. They also look sharper than before. 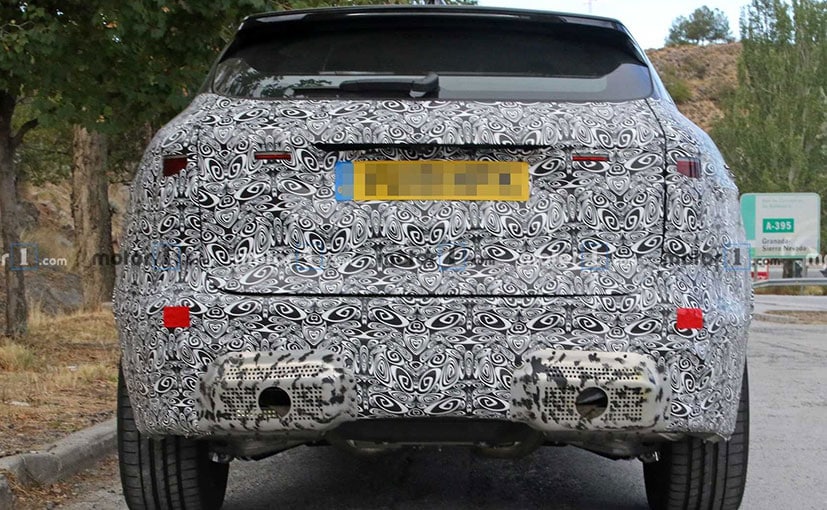 The tail lamps of the new F Pace look sharper.

At present, the Jaguar F-Pace is sold in a single iteration in India which is powered by a 2.0-litre four cylinder diesel engine. The 3.0-litre engine option was discontinued in our market when JLR started its local assembly, however, it is on sale in global markets. The new F Pace is likely to arrive in 2020 and soon after its global launch will make its way to India as well. We are just waiting to see what engine options will JLR consider for our market this time.

Porsche Cayenne
₹ 1.19 - 1.92 Crore *
View More
Subscribe to Our Newsletter
Over 1.5+ Lakhs subscribers
Thank you for Subscribing to Us
x