The Lexus IS adorns the brand's latest design language and it gets some updated features as well. 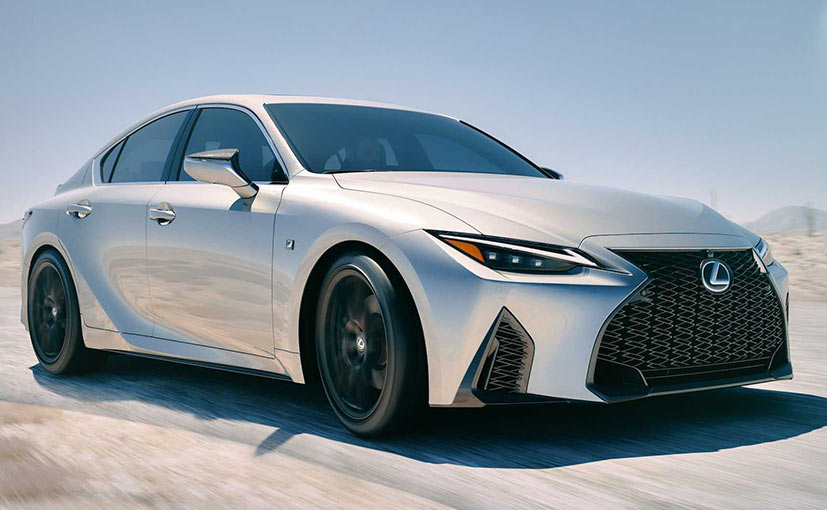 The Lexus IS has been around in the US and European markets for almost two decades but never has it looked so sharp and appealing. Of course the credit goes to the brand's latest design language which has done wonders to its new models and all of them turn heads. By all means it looks like a baby LS, so much so that one could easily get confused between both models. You get to see common boomerang shaped treatment in the Daylight Running Light (DRLs) integrated into the LED headlamps and similar element in the profile and rear as well. 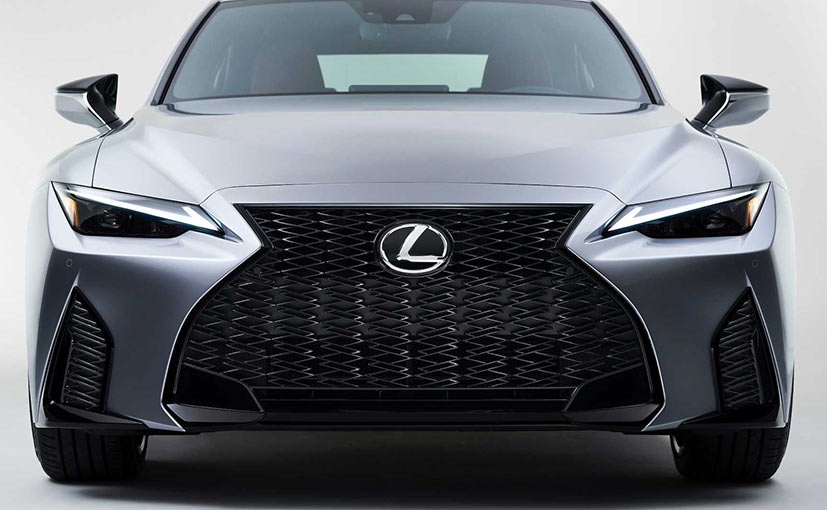 The razor-sharp creases on the hood flow towards the grille and go very well with the sleek headlamps.

The brands signature spindle grille has been revised with a three-dimensional effect and gets a larger lower intake along with two sharp looking air curtains on either ends. The razor-sharp creases on the hood flow towards the grille and goes very well with the sleek headlamps. The profile remains almost similar to the predecessor, save for the slight tweak in the C-Pillar making it look a bit smoother while the rear particularly looks aggressive sporting sleek tail lamps with boomerang motifs that are conjoined by a light bar and slim lip spoiler. 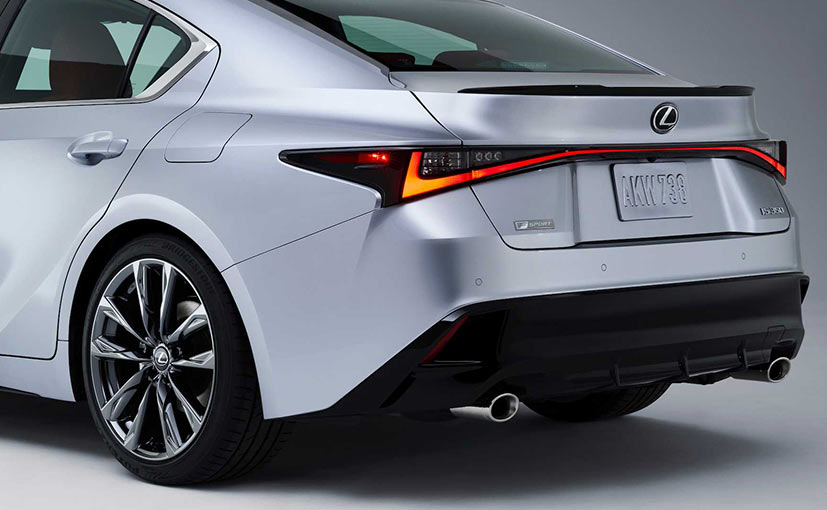 The Lexus IS F-Sport variant looks even sportier with the black elements.

The Lexus IS F-Sport variant looks even sportier with blacked grilled and vents, blacked out rear lip spoiler and a massive black rear diffuser with two exhaust pipers at both ends. Moreover, the F-Sport trim also gets 19-inch BBS alloy wheels while 18-inchers are standard on other variants. 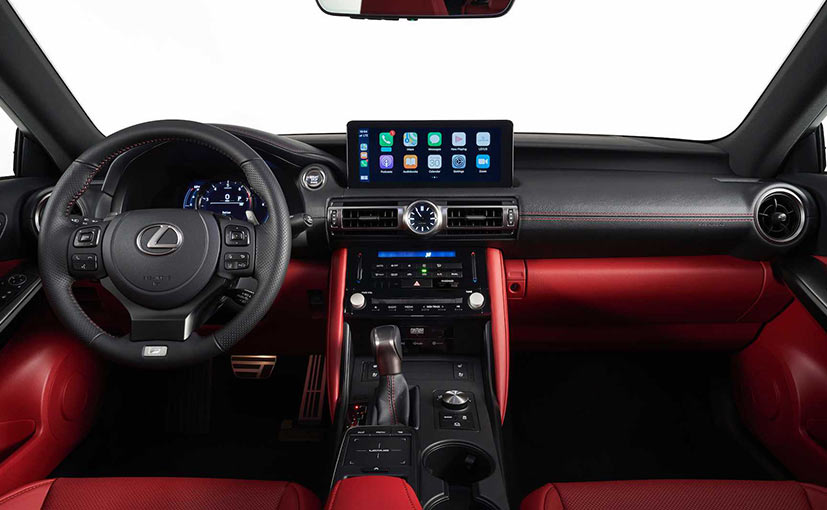 The cabin of the new Lexus IS has been refreshed as well and now offers a bit more advanced features. There's an 8.0-inch touchscreen that comes standard while customers can also upgrade to a larger 10.3-inch touchscreen unit by spending a bit extra. The infotainment system is alos compatible to Apple CarPlay, Android Auto, and Amazon Alexa and you alos get the touchpad controller that is seen in almost every Lexus model of late. 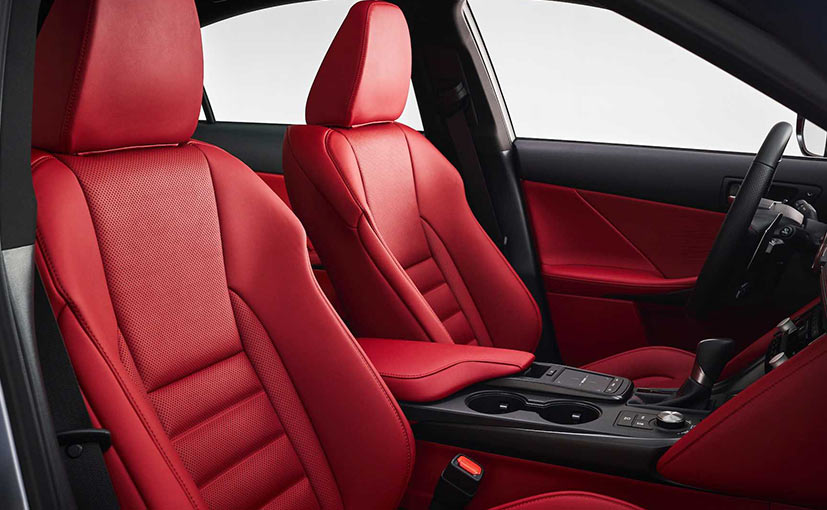 The fit and finish remains identical to its predecessor.

Moreover, it is also equipped with the latest Lexus safety equipment called "Lexus Safety System+ 2.5," which includes automatic emergency braking with pedestrian and bicyclist detection and a pre-collision warning system as standard. Things like adaptive cruise control with stop-and-go functionality, road-sign assist and lane-departure alert with lane-centering technology are optional. 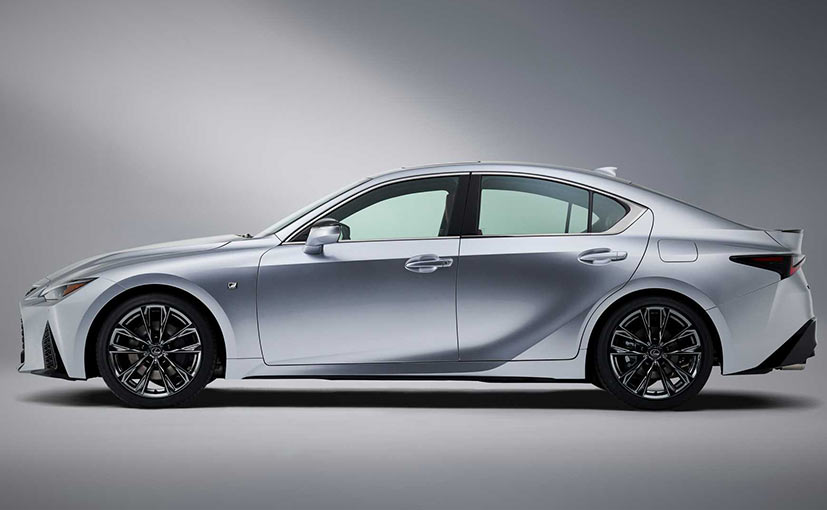 The Lexus IS gets 19-inch wheels on F-Sport trim and 18-inchers as standard. 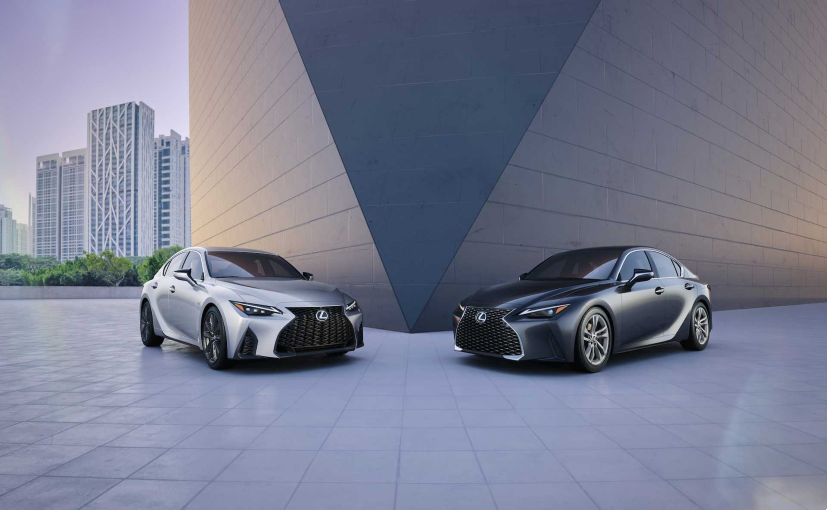 The Lexus IS will be sold with two engine options.

The IS 350 with RWD can clock triple digit speeds in 5.6 seconds, while the AWD IS 350 does the same sprint in 5.7 seconds. Also, the 2021 Lexus IS gets new coil springs that are 20 percent lighter than those in the outgoing model and the new A-arms are 18 percent lighter with 17 percent lighter stabiliser bar. In terms of dimensions, it is 30 mm longer and wider while is 6 mm lower than its predecessor. The Lexus IS rivals the likes of the BMW 3-Series, Mercedes-Benz C-Class, Audi A4 and Volvo S60.