Lexus is all set to unveil the highly awaited the new generation Lexus IS sedan on June 15, 2020. The carmaker has also teased the sedan ahead of its global debut. 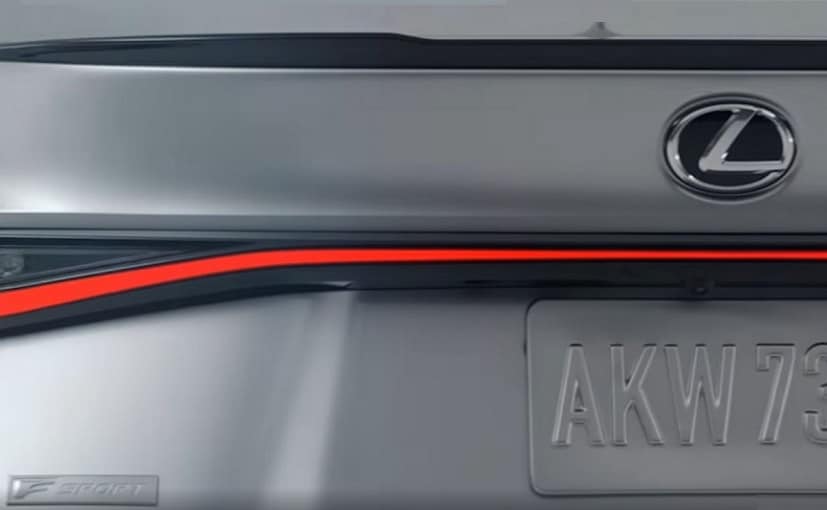 The new generation Lexus IS sedan was previously scheduled to make its world premiere on June 9, 2020, which was postponed to a later date due to the coronavirus outbreak. After delaying the global premiere, the carmaker has announced a new date to unveil the fourth-generation IS sedan. The company will be revealing the highly-awaited IS sedan on June 15, 2020, through a digital event which will be streamed online.

The wait is over. The thrill of driving is back! Please join us for the world premiere of the new 2021 Lexus IS on June 15 at 7 p.m. EDT at https://t.co/CGyiiYAjbs. pic.twitter.com/Nqd5FooCIm

The carmaker has also teased the sedan giving a better glimpse at the design. Going by the teaser, the sedan bears the F Sport badge on the tailgate as well as on the rear fender. The teaser video also gives a clear look at the classy tail lamps that run across the tailgate. 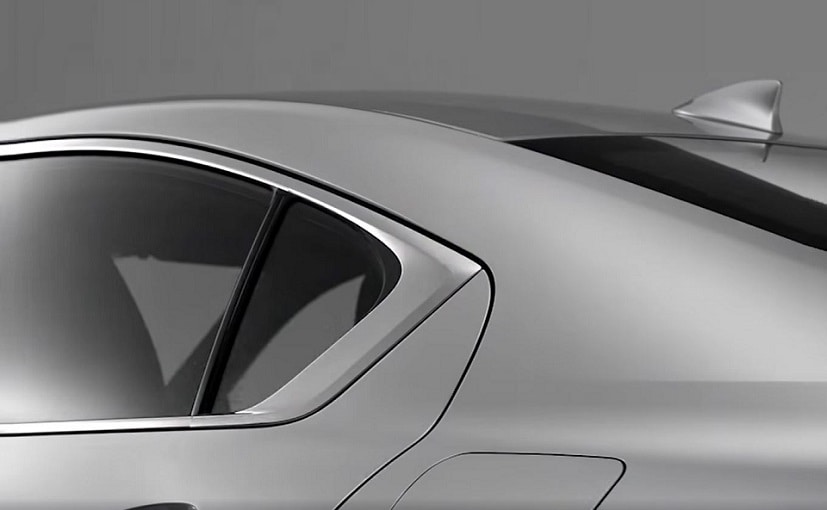 New Lexus IS was expected to make its global debut on June 9, 2020

Moreover, the new-generation Lexus IS sedan is expected to borrow design cues from its elder siblings - ES and LS. As of now, there are no information underpinnings of the new IS, but it is quite certain that the sedan will employ the current generation platform. Some reports also hint that the sedan could use TNGA-L platform. 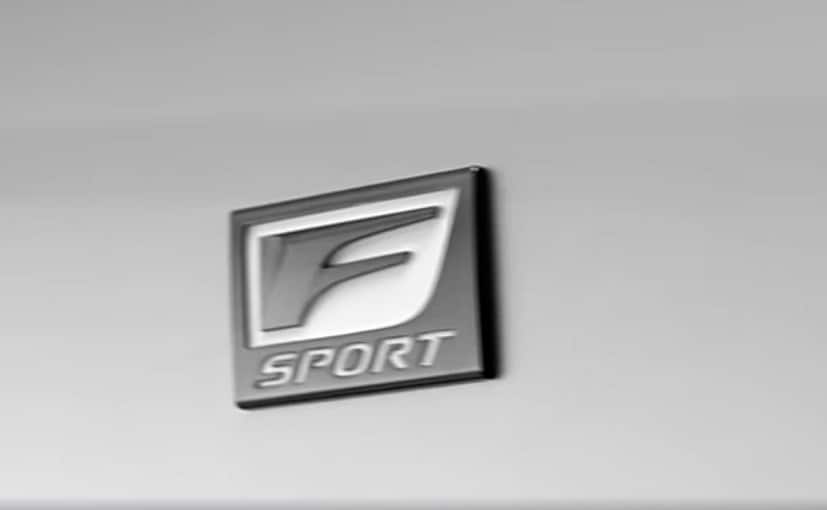 Lexus IS debut was postponed due to coronavirus pandemic

Coming to the mechanical front, the carmaker has been quiet about the powertrain details of the sedan It is rumoured that the top-end model - Lexus IS 500 could be powered by a V8 motor. We could also see a range of petrol and hybrid options on the new IS sedan. However, the IS350 F Sport is likely to get the existing 3.5-litre V6 motor that is capable of developing 311 bhp of power figures. The new Lexus IS will compete against the likes of the BMW 3 Series, Mercedes-Benz C-Class, Audi A4 and others. More details about the sedan will be revealed at the world premiere.