Responding to current rumours which claim Tata Motors has halted production of certain passenger vehicles at its Pune plant due to new Covid restrictions, the company has stated that it's running its operations with a limited workforce. 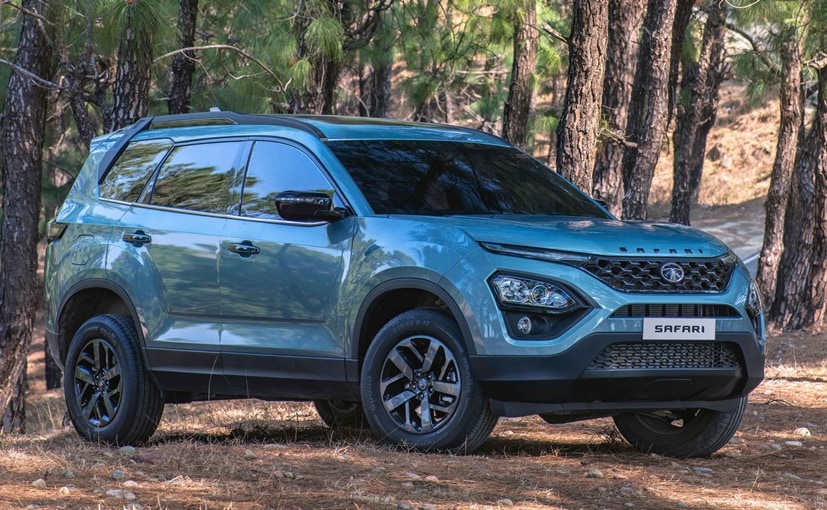 Tata Motors today released an official statement clarifying that the company is running its production operations at the Pune plant with a limited workforce, in line with the current COVID-19 norms, in Maharashtra. In its statement, Tata Motors says that it is responding to current rumours which claim that the company has halted production of certain passenger vehicles at its Pune plant due to new Covid restrictions. While the company has stated that it's running production operations with a limited number of employees, adhering to all safety protocols, it doesn't openly state that the production of any particular vehicle has been halted or not. 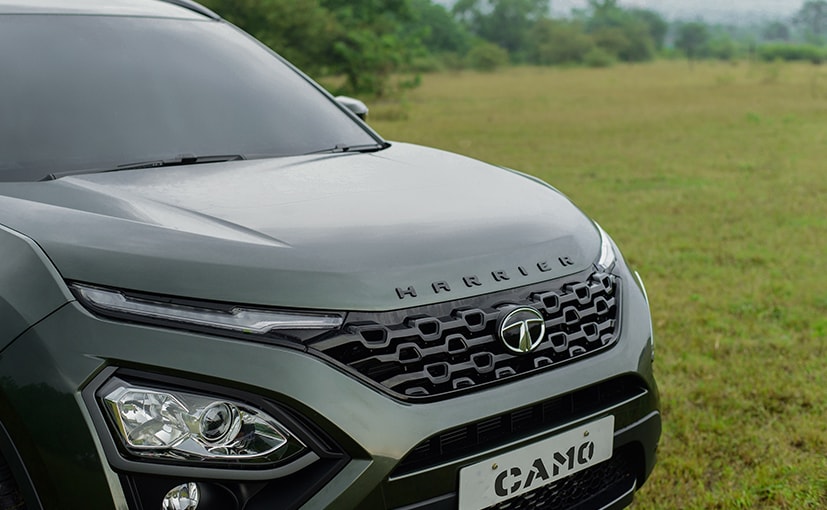 In the statement, the Tata Motors spokesperson says, "Tata Motors is running operations at its Pune plant in strict compliance with the guidelines mentioned in the 'Break the Chain' order of the Maharashtra government. A limited number of employees are attending duties adhering to all safety protocols, distancing norms and hygiene standards. We continue to remain vigilant about the safety and well-being of our employees. In addition to mandated testing, screening at plant gates is robust and if a symptomatic case is identified, we ensure that the employee is isolated and provided with all support for quarantine and contact tracing thereafter. Our medical teams have also begun vaccination drives in our plants by collaborating with local health authorities, for our eligible employees of age 45 years and above." 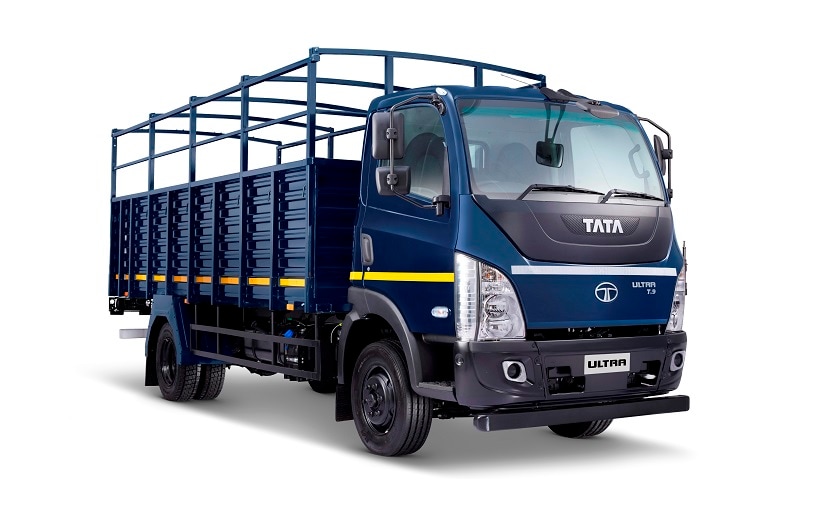 According to media reports, earlier this month a letter dated April 14, 2021, which was circulated online, stated that Tata Motors has decided to halt vehicle manufacturing operations at the Pune plant from April 15 to April 30. The letter was addressed to the MIDC police station in Bhosari, Pune. However, the statement released by the company now refutes this report.

The company's Pune plant currently manufactures the Tata Altroz, the Harrier and the new Safari SUV along with commercial vehicles, which include both trucks and buses. Tata Motors' passenger vehicle segment currently includes models like the Tiago, Tigor, Altroz, Nexon, Harrier and the Safari.