2021 Lexus IS Sedan Teased Ahead Of Global Reveal This Month

The next-generation Lexus IS is scheduled to make its official debut on June 9, 2020, and the Japanese automaker has teased the sedan with a glimpse of what to expect. View Photos
The Lexus IS sedan takes on the Mercedes-Benz C-Class, BMW 3 Series, Audi A4 globally

The next-generation Lexus IS sedan has been officially teased ahead of its global debut on June 9, 2020. The sedan in its current form has been on sale since 2013 and will see an overhaul when it arrives in a new avatar later this year. Interestingly, Lexus managed to keep the new-generation IS well-hidden from the prying eyes and the teaser image reveals little, barring the rather flamboyant taillights that extend to either end. The new Lexus IS takes on the BMW 3 Series, Mercedes-Benz C-Class, Audi A4 and the likes. 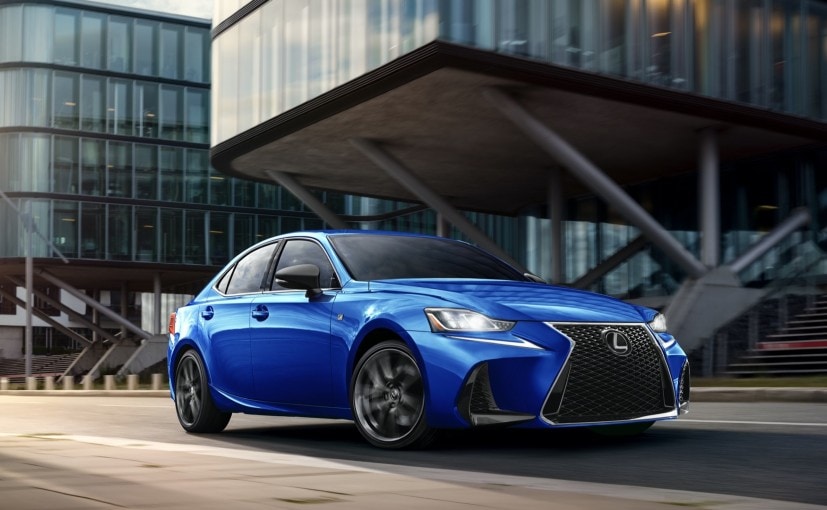 The current generation Lexus IS has been around since 2013

The fourth-generation Lexus IS is expected to see evolutionary styling and borrows cues from the larger models. It is expected to maintain its masculine stance from the current model while sporting a more fluidic design language. There are no details on the underpinnings of the new IS, while certain reports suggest that the model will be based on the current generation's platform, speculations also suggest that the sedan will move to the new TNGA-L platform.

Engine options on the 2021 Lexus IS will include a range of petrol and hybrid options, while the V8 motor could be on offer as well. However, there are reports that the V8 could be replaced by the 3.5-litre twin-turbo V6 motor from the LS 500 with 416 bhp and 600 Nm. Other updates expected is a completely new cabin, new connected tech as well as new active and passive safety features on offer.

We will have to wait for a few more days for all the details on the new Lexus IS. Make sure to keep watching this space for all the action on June 9.