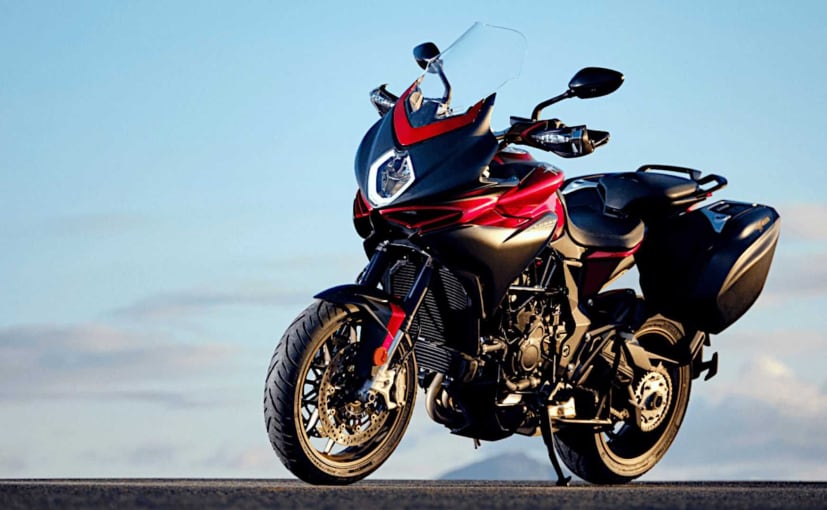 Italian motorcycle brand MV Agusta has unveiled the 2021 MV Agusta Turismo Veloce touring range, which now meet the latest Euro 5 emission regulations. But MV Agusta has also added some other upgrades, including updated engine internals, along with better ergonomics and aerodynamics. The Turismo Veloce will continue to be available in several variants, including Lusso, Lusso SCS, Rosso and RC SCS, all powered by the same 798 cc, three-cylinder engine. The SCS models will feature MV Agusta's Smart Clutch System. 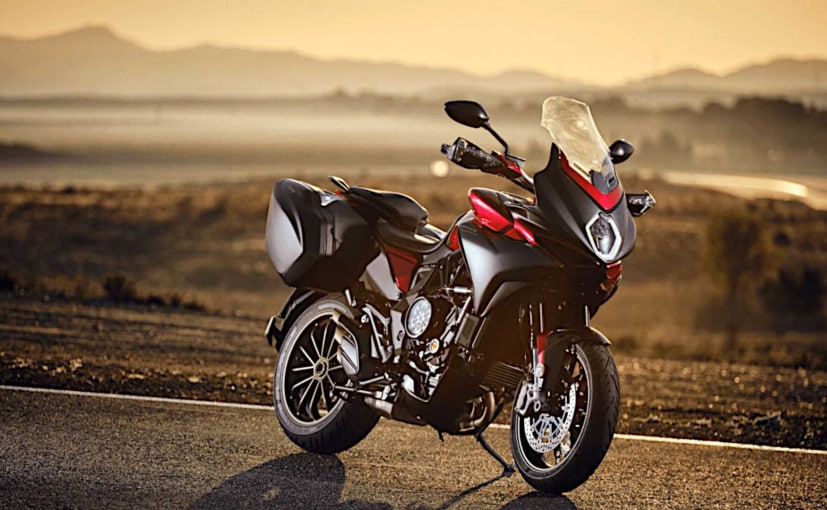 The 798 cc, triple-cylinder engine makes 109 bhp at 10,150 rpm, as well as 80 Nm of peak torque at 7,100 rpm. There's a claimed 12 per cent boost in torque from 3,000 to 6,000 rpm, thanks to new intake valves. New gear ratios have been introduced to make the bike less revvy to reduce fuel consumption. Engine internals have been completely revised for 2021, with friction-reducing materials used throughout to reduce overall vibrations and improve the riding experience. This includes new tappets with a DLC coating, new sintered valve guides, and new main bearings. The SCS models feature the smart clutch system, with the clutch housed in a transparent chamber

The SCS models feature MV Agusta's new Smart Clutch System, which is a wet multi-disc automatic clutch with hydraulic actuation. The SCS, developed with Rekluse, eliminates the need to engage the clutch lever. Aerodynamics and ergonomics have been updated for better touring comfort. The seat height has been lowered by 20 mm, to 830 mm, not exactly low, for shorter riders, but certainly will be welcome with more reach. The adjustable windscreen is more than 75 mm taller and 38 mm wider, than the outgoing model.

The semi-active Sachs suspension is said to be updated as well, with revised settings. This is available on all the Turismo Veloce models, except for the cheaper Rosso model, which gets a manually adjusted Sachs shock and 43 mm Marzocchi forks. The electronics package has also been overhauled, with a new ECU with better throttle response, and a fresh inertial measurement unit (IMU) powering the lean-sensitive traction control and ABS. The 5.5-inch TFT dash also features satellite navigation, and can be paired with the MV Ride app.