38-Year-Old Ferrari Converted In To A Powerful Electric Vehicle

It should also be noted the owner bought the car in 1992, so while the car is a 38-year-old model, the owner just owned it for 28 years. 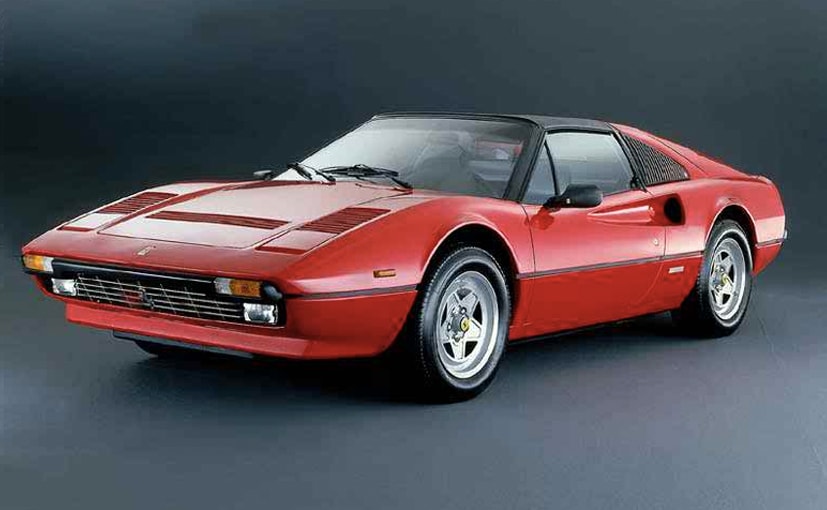 View Photos
The Ferrari 308 GTS is now a faster, greener and more practical car after being converted into an EV

Revealed on the 'Fully Charged Show', a 38-year-old Ferrari has been turned into a monstrous 500 bhp electric vehicle. The Ferrari in question is the 1982 Ferrari 308 GTS which originally came 200 bhp Ferrari V8 engine. The irony is that the refit which includes a Tesla Model P85 motor with it delivering up to 500 bhp and comprised of heavy 45 kWh batteries from LG Chem which is the world's biggest EV battery supplier. This refit has made the car lighter than 1,500 kg which are also fascinating as on a full tank the car was heavier. The end result is the Ferrari 308 GTS is prodigiously faster and it handles better than the original while also delivering great efficiency as before the refit the car was doing just about 13 kilometres per full tank. Now, the car can do 240 kilometres on a full charge which is pretty impressive for what it. 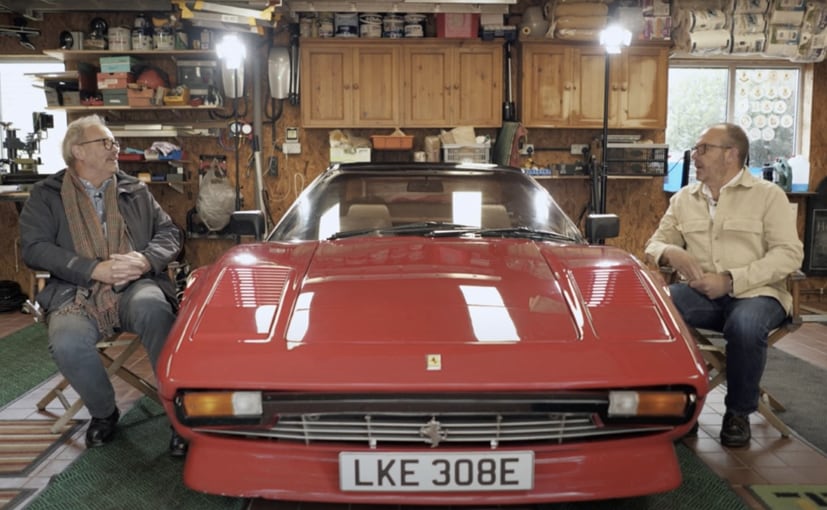 One of the reasons the owner of the car opted for the refit was that the components were failing often and as an EV it became a more practical car for everyday use than it was before.

The one limitation it has is that there is no fast charging capability which means that if one had to take it for a trip that was more than 200 km, it would be problematic, even in the UK which has a pretty diverse fast-charging network. The speedometer of the car was also unreliable after the retrofit.

It should also be noted the owner bought the car in 1992, so while the car is a 38-year-old model, the owner just owned it for 28 years.