Even though he has relinquished the position of chairman at Sauber, Peter has achieved what only - Enzo Ferrari, Ron Dennis and Frank Williams have 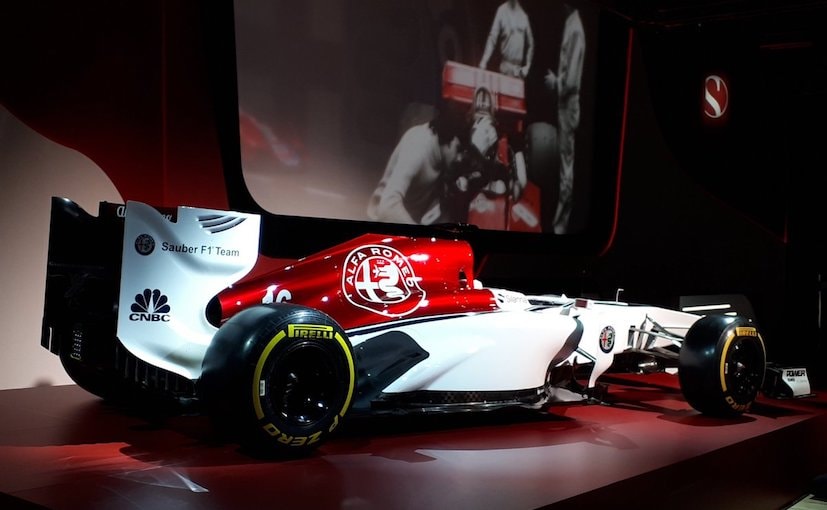 Sauber, which now goes under the Alfa Romeo name, is set to become the 4th team in the history of Formula 1 to clock 500 races outside of Ferrari, which recently clocked its 1000th race, Williams and McLaren. Sauber started its journey in 1993 after Mercedes decided against launching a full works team in the year. In 2019, the team via a sponsorship agreement changed its name to Alfa Romeo racing after having run under the name of its founder - Peter Sauber for 25 years between 1993 and 2018. 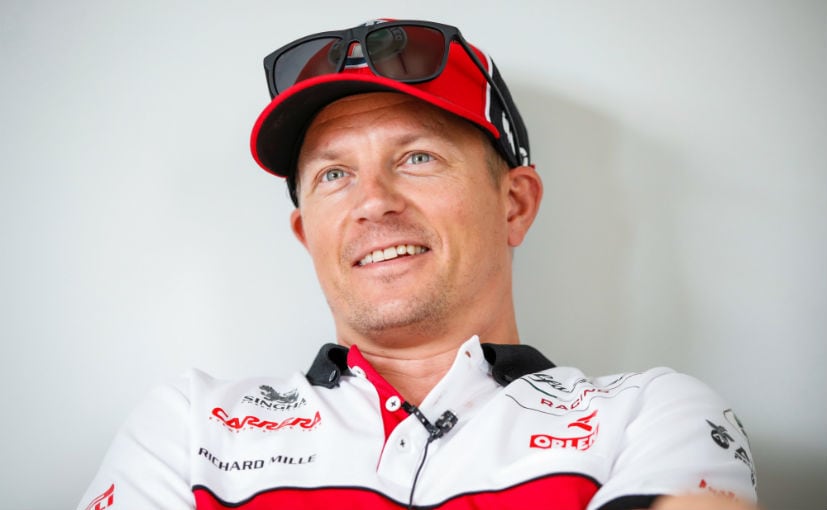 Sauber's legacy is the sport is monumental especially when it comes down to developing driving talent. Peter Sauber was instrumental in the development of Michael Schumacher, then in 2001, he was the one who bet on a 21-year old Kimi Raikkonen who till date remains Ferrari's last world champion and is back at the team confirmed to race even in 2021. Sauber even had an instrumental role in the development of Heinz-Harald Frentzen and Felipe Massa. More recently, Ferrari ace, Charles Leclerc also got his original break in F1 with Sauber till he was swapped with Kimi Raikkonen in 2019. Schumacher even drove for Sauber before it was an F1 in the world sportscar championship.

"We were a small team in the midfield with a family atmosphere," said Peter Sauber to F1.com. "With us, a rookie could start his Formula 1 career without too much pressure. I kept getting enquiries from young talents and I believe I had a good hand in selecting the drivers," he added. 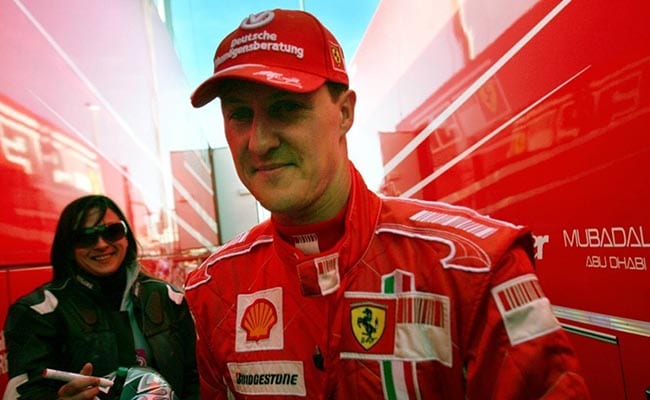 Sauber also attracted the iconic German automaker BMW which was responsible for the teams best years between 2006 and 2009 as BMW Sauber as a works team. Sauber was also responsible for getting brands like Petronas which is a key partner for Mercedes, Red Bull which now owns two teams - both these teams have won all the world titles in the last 11 years.

"Of course, it hurts me that the car does not bear the name Sauber any longer," Peter Sauber reveals to the F1 website. "But you must see it in a bigger context. I believe Sauber Motorsport can be proud to build a car for Alfa Romeo," he adds.

Even though he has relinquished the position of chairman at Sauber, Peter has achieved what only - Enzo Ferrari, Ron Dennis and Frank Williams have - and that's some company to be part of. He and his team will go down in motor sporting history.