The all-women W Series was originally set to begin in May this year but now stands cancelled due to the Coronavirus pandemic. It will now return in 2021 with two support races in F1. The Coronavirus pandemic has forced several motorsport series to be either postponed or cancelled altogether and the latest casualty is the W Series. The all-women single-seater championship has been forced to cancel for 2020 because of the COVID-19 crisis, but the organisers have announced that the championship will return in a "bigger and better" way in 2021. W Series had its inaugural series in 2019 and saw Williams development driver Jamie Chadwick being crowned as its first-ever champion. The second season was set to begin in May this year but was indefinitely postponed. Earlier this week, organisers confirmed that the championship will be put on hold until 2021. 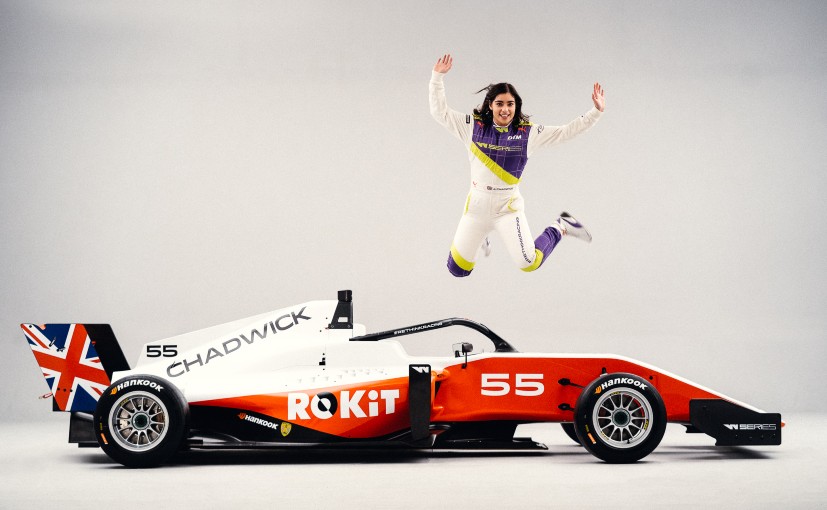 In a statement, Catherine Bond Muir, CEO, W Series said, "After the resounding success of W Series' debut season in 2019, our decision not to stage on-track races until 2021 is not one that has been taken lightly. However, now that we have taken the very difficult but ultimately unavoidable decision to end any uncertainty surrounding our 2020 plans, we will focus our energies clearly on 2021, when we will resume our on-track racing programme, bigger and better than ever before."

The W Series is expected to get bigger and better next year and will also the championship join Formula 1 as support races for two rounds. This will include the 2021 United States Grand Prix at Circuit of the Americas and the 2021 Mexican Grand Prix at Autodromo Hermanos Rodriguez in Mexico.

Ross Brawn, Managing Director, F1 said, "W Series has had an incredible impact on the world of motorsport, and we were excited to have them join our schedule this year. It is a big disappointment for all of us that due to the difficulties presented by COVID-19 the events will not take place, but we are looking forward to some exciting racing in 2021 when the W Series returns."

‘Change will not come if we wait for some other person or some other time. We are the ones we've been waiting for. We are the change that we seek'. On our first birthday thank you to everyone who made this glorious dream happen. ???????????? @WSeriesRacing pic.twitter.com/lxPSldcQuU

Meanwhile, W Series is working a new Esports series that will keep fans engaged this year. Speaking on the same, Muir said, "This year we remain committed to developing our drivers and entertaining our loyal fans all over the world. To that end, we are progressing with our exciting and innovative new W Series Esports League, which will go live on June 11 2020."

The W Series ESports League will comprise 10 rounds and will be open to only female sim drivers. Points will be awarded in every race with the driver scoring the most number of points being crowned as the winner at the end of the season. The races will be commentated by e-racer Luke Crane along with former F1 driver and  Series Chairman David Coulthard.