The target for autonomous driving to be freely allowed on German roads is 2022. 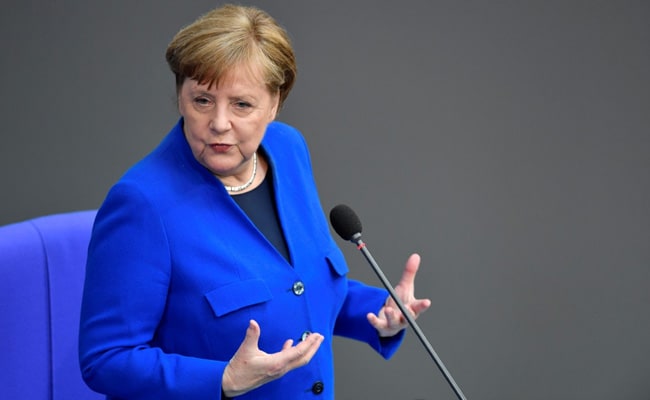 View Photos
Germany plans to allow self-driving cars plying on its roads by 2022.

In a meeting with the leading car manufacturers German chancellor Angela Merkel has outlined a vision for Germany to take a "pioneering role" in the development of autonomous cars. A report by German daily thelocal.de states that she's helping draft a law that will make Germany the first country in the world which will permit driverless vehicles in regular operation through the entire country. The report elaborates that no concrete resolutions were made in her meeting with the leading car manufacturers. In the meeting, the government also didn't yield to a proposed buyers premium on the sale of petrol cars which is something people like Bill Gates have been pushing for to accelerate the adoption of electric cars. 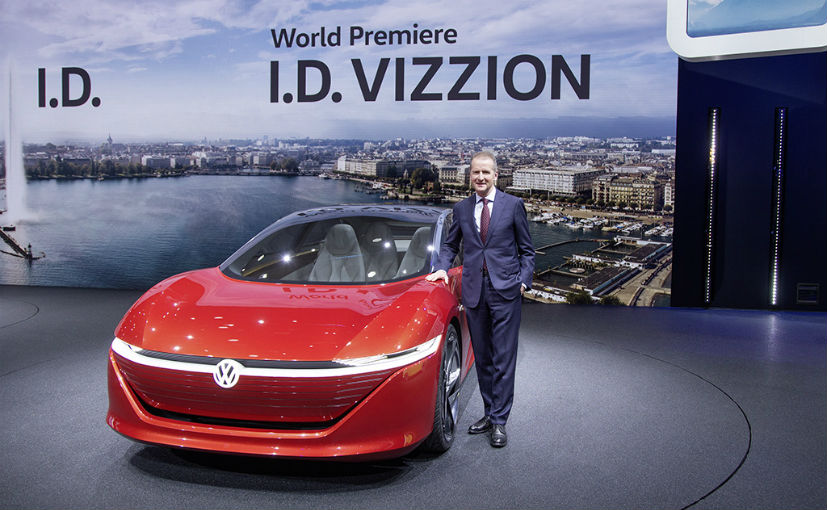 Volkswagen's CEO Herbert Diess has also taken a stance similar to Gates'. In the wake of this meeting, many environmental activists protested in front of the chancellery demanding that Germany immediately move towards CO2 free transport.

This meeting was held via video conference and it even featured German federal ministers, representatives from the car companies and trade unions. The target for autonomous driving to be freely allowed on German roads is 2022. 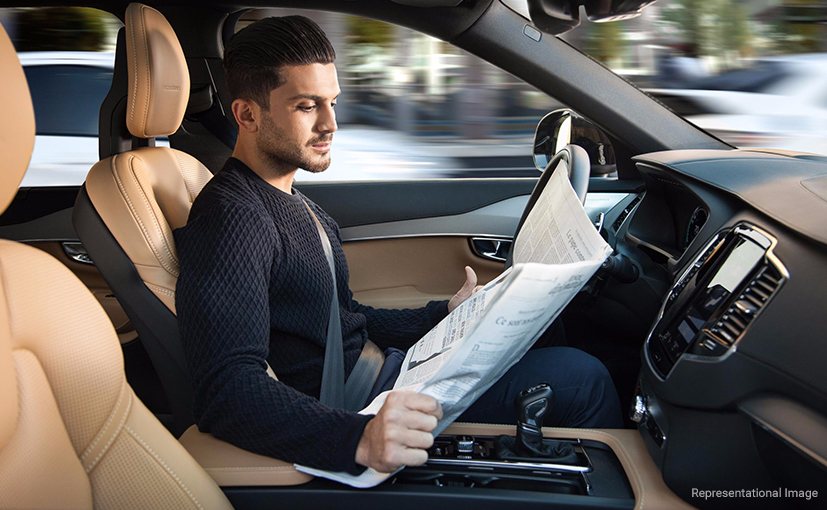 The meeting focused on the development of a mobility data room which is a data centre of sorts that would process enormous amounts of data that is a must for autonomous transportation. The plan is to have substantial agreements on a unified payment system and charging points for electric cars as well.