Apple Car Could Come By 2024 With Breakthrough Battery Tech

Apple's technology would reduce the cost and also exponentially increase the range of the vehicle. 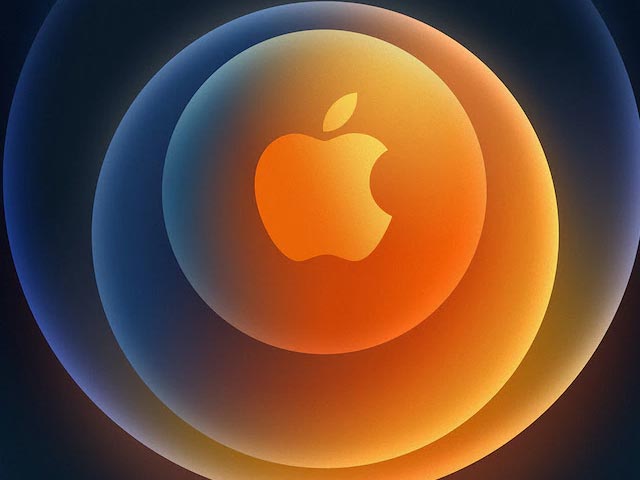 View Photos
The Apple Car will likely be launched by 2024

Apple is said to be changing its strategy for Project Titan yet again. Project Titan is the haloed Apple Car project which originally set out to build a unique autonomous electric car, but then the scope of the project was pared back to a self-driving car system. Now, Reuters reports that Apple is back on track for developing its own branded car which could arrive in 2024 with a breakthrough battery technology which has been described as “next level”.

This news comes just days after reports emerged that Project Titan had changed hands internally at Apple. Longtime Apple veteran Bob Mansfield who had been running the Skunkworks units after being brought out of retirement had now retired for good. The reigns of the Apple Car was handed over to John Giannandrea, its Senior Vice President for Machine Learning and AI strategy. Giannandrea has been in charge of Apple's AI technology across its verticals ever since arriving from Google where he headed Google Search and AI at the search giant.

Apple has been pursuing a smart car since 2014

Tim Cook in the past has called the self-driving car project as the “mother of all AI” projects and hence project titan being inherited by Giannandrea makes a lot of sense. Day to day operations of Project Titan is run by Doug Fields who used to report to Mansfield and has thousands of people working on the autonomous vehicle. Field had worked at Apple before leaving for Tesla when he returned in 2018.

Originally, Apple wanted to make a car on its own when the project kicked off in 2014, but when Mansfield was roped in to lead the unit in 2016, he paired back the ambition to an autonomous car system that would plug into third party vehicles.

Now, Reuters is reporting core to Apple's strategy is a unique battery technology that could radically reduce the cost of batteries. Batteries are considered to be one of the biggest costs in electric vehicles. Apple's technology would reduce the cost and also exponentially increase the range of the vehicle.

However, Apple could again pair back on its ambition as even for Apple, reaching mass-scale for a vehicle is a massive supply chain challenge. Apple is known for its supply chain management thanks to its CEO Tim Cook and COO Jeff Williams who radically overhauled the company's operations in the late 90s and set the tone for the entire consumer electronics industry. Apple's global scale and footprint also allow it to do things that most other companies can't afford. But then again it took Elon Musk 17 years to make Tesla a self-sustaining profitable business.

“If there is one company on the planet that has the resources to do that, it's probably Apple. But at the same time, it's not a cellphone,” said a person who worked on Project Titan to Reuters. 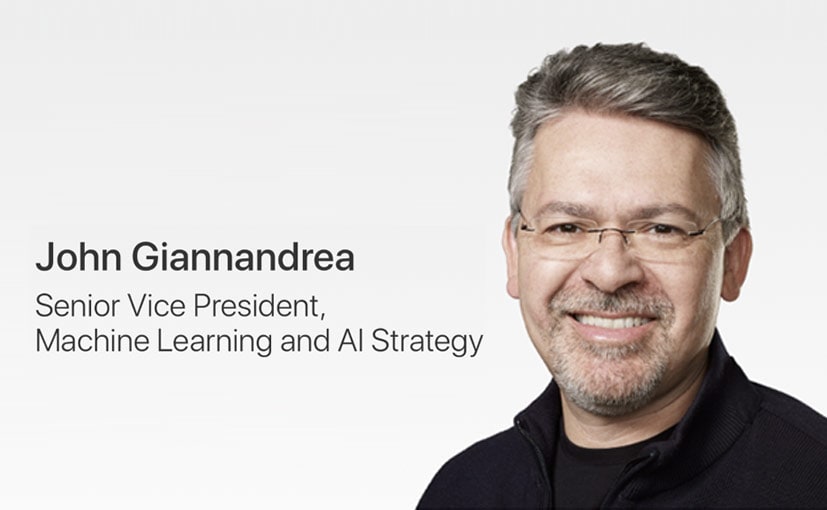 Apple will likely leverage one of its ODM partners to manufacture the car — just the way it relies on Foxconn to make iPhones. In the case it decides not to make the car, it will go back to deploying an autonomous system which will be integrated with cars from a traditional automaker. The pandemic could push back production of this car to beyond 2025.

Apple has worked out many elements of this system. It has developed its own LiDAR technology which allows for 360-degree spatial awareness. The LiDAR sensors will be scanning different distances and these could be based on the same technology that Apple has started to roll out in 2020 with the iPad Pro and the iPhone 12 Pro models.

As for the battery technology, Reuters specifies, it will be a mono-cell design that bulks individual cells in the battery and frees up space inside the battery pack by eliminating pouches and modules that hold battery materials. This design enables the more active material to be packed inside the battery, giving the car a longer range theoretically. Apple is also looking at lithium iron phosphate which is also less likely to overheat as the lithium-ion batteries.

”It's next level. Like the first time you saw the iPhone,” said one person whom Reuters cites in its report.

Apple has previously tapped Magna international for manufacturing the car but the talks didn't come to any conclusive fruition. Magna instead helped Sony unveil its smart car last year at CES. Apple's challenge could be simply one of volume — which even for a company like Apple would be a daunting and financially taxing task.

“In order to have a viable assembly plant, you need 100,000 vehicles annually, with more volume to come,” said the Reuters report.