The Ather 450X Collector's Edition has been designed for those who showed faith in the brand and the product and pre-ordered the electric scooter before the company revealed any specifications, design or even the price. 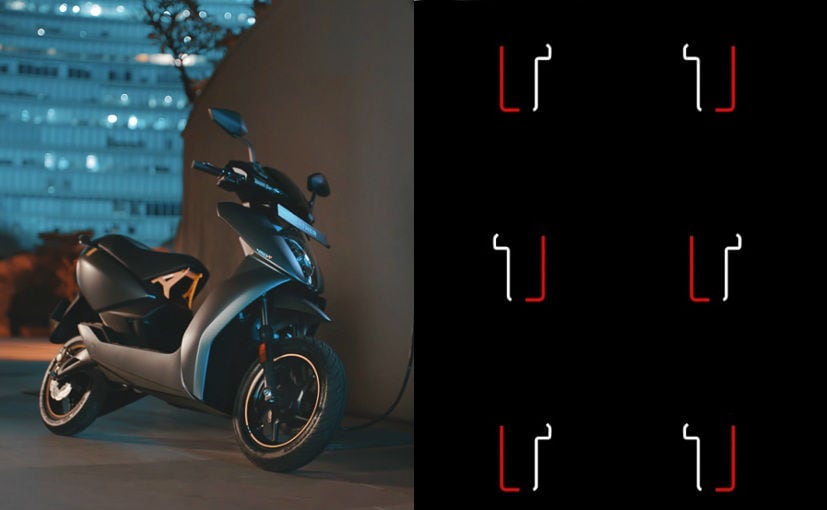 Bengaluru-based start-up Ather Energy is gearing up to begin deliveries of its second offering, the more powerful and peppy Ather 450X in November 2020. Ahead of the launch, the company has anounced that it will introduce a new collector's edition of the 450X on September 26, 2020. The Ather 450X Collector's Edition will be delivered to the first set of customers who pre-ordered the e-scooter before any details were shared about the same. This includes no specifications, no name or even price of the offering. It is the company's wait of showing gratitude to the early adopters of the brand and product.

Ather is keeping the 450X Collector's Edition closely-guarded secret. The teaser reveals little about what will make the limited edition model special, but we do expect the new matte grey paint scheme to take prominence with white and red graphics or highlights. The new matte grey and mint green colours have been introduced specifically on the 450X.

The Ather 450X was first unveiled in January this year and is offered in two variants - Standard and Plus. The standard version packs more power with 6 kW (around 8 bhp) and peak torque of 26 Nm on offer, while the top speed is rated at 80 km. The Plus version makes do with about 7.4 bhp and 22 Nm of peak torque, same as the 450. The electric scooter gets a claimed range of 85 km on a single charge. The Ather 450X Plus is priced at ₹ 1.49 lakh, while the standard version is priced at ₹ 1.59 lakh (all prices, ex-showroom Delhi). 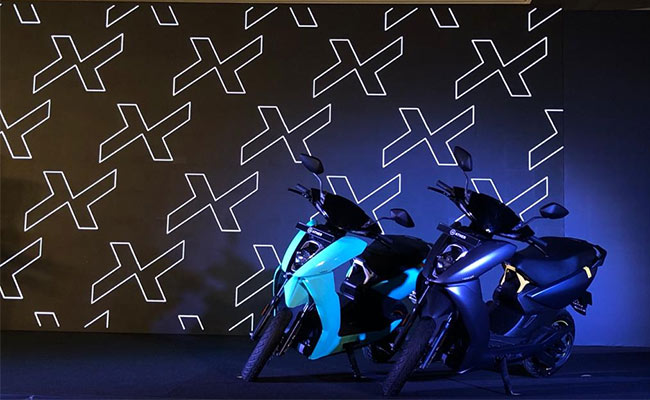 More recently, Ather announced that it will expand its presence to Kozhikode by early 2021, its 11th city in Phase 1 of the network growth plans. The company had previously confirmed 10 cities will be operational by the first quarter of 2021 including Hyderabad, Pune, Delhi-NCR, Kochi, Coimbatore, Mumbai, Ahmedabad, Kolkata, apart from Bengaluru and Chennai.

Is Railways Becoming The Preferred Way To Transport Vehicles?
3 hours ago