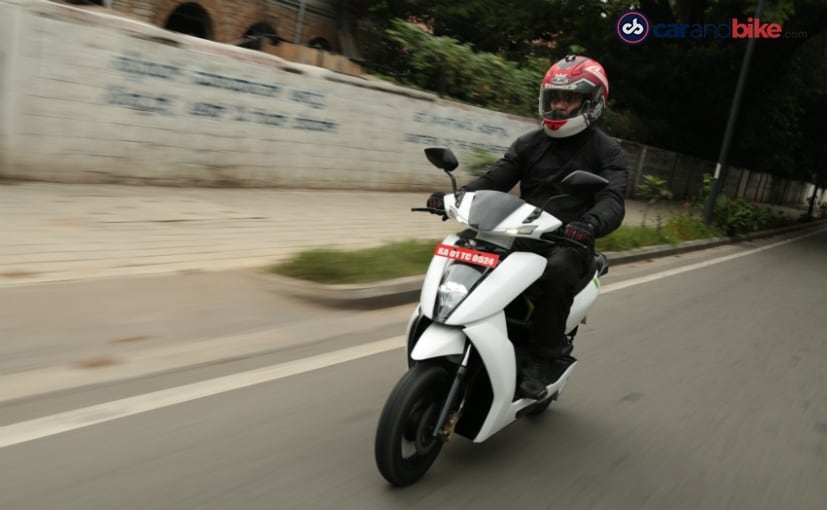 Ather Energy, has announced its plan to enter the Chennai market by June 2019. The announcement comes, hot on the heels of the company's plans to launch in multiple cities this year and Chennai will be the second city (the former was the commercial launch in Bengaluru in 2018). With this, Ather enters its rapid expansion phase, and plans to be in 30 cities over the next couple of years. 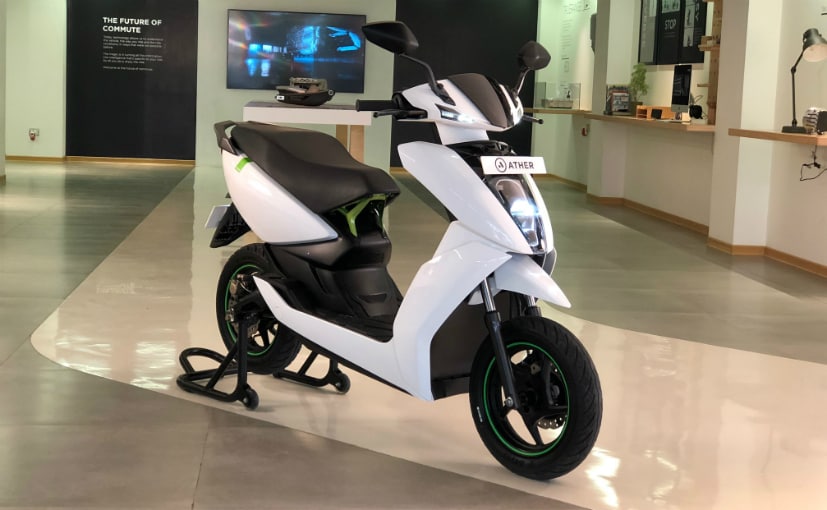 As in the case of Bengaluru, Ather Energy will be introducing both its products 450 and 340, along with setting-up its public charging infrastructure, Ather Grid, across locations such as cafes, malls, tech-parks, gyms, etc. The company has announced free charging at Ather Points for all electric vehicles for the first 6 months. Ather's electric and intelligent scooters bring ease of access and convenience to their owners by allowing them to identify charging point locations and their real time availability through the Ather Grid app. 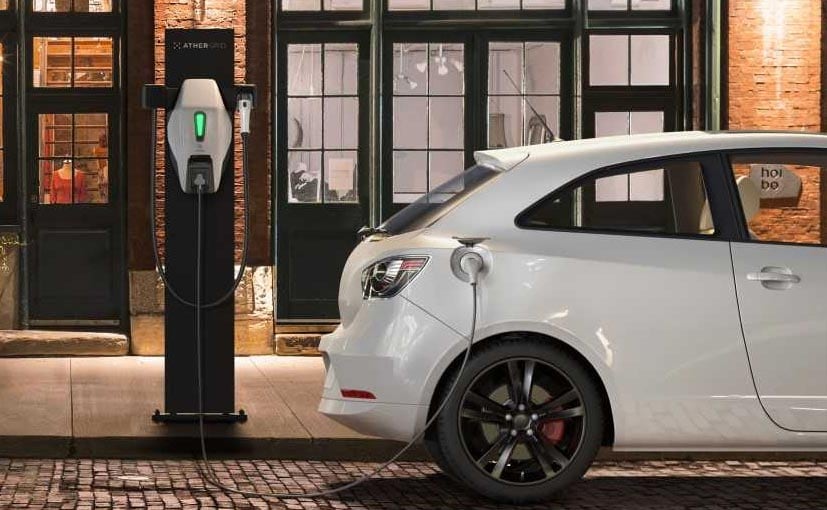 After witnessing tremendous success in Bengaluru with stocks of Ather 450 being sold out till September 2019 in Bengaluru alone, the company opened its early access privileges for interested buyers in Chennai. The 'Pre-Order Interest' option on the company's website gives consumers priority deliveries, early access to book the Ather 450 & Ather 340 and invitations to exclusive events and test rides.