According to the latest findings by Jato Dynamics, the average incentives offered on the hatchback and MPV segments have gone up by 31% and 3% respectively on an annual basis. 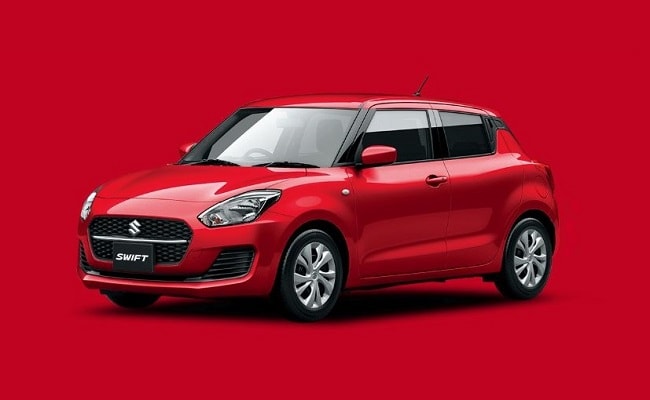 The Indian automotive market is constantly changing, and now with the pent up demand, because of the lockdown, there' a lot more that the consumer expects. Considering that customers are not willing to/cannot visit showrooms, automakers are trying their best to cater to the demands of customers. On more than one occassion, customers are now demanding discounts from the automakers and that's claerly not easy given the current situation. However, to influence sales numbers and to help keep a balance between supply and demand, a lot of carmakers are introducing incentives on cars, but Jato Dynamics, a global supplier of automotive business intelligence, have issued its findings on which  car segment has seen more incentives. The survey says that incentives offered  by companies in the hatchback segment have gone up by 31 per cent in 2020 when compared to 2019. 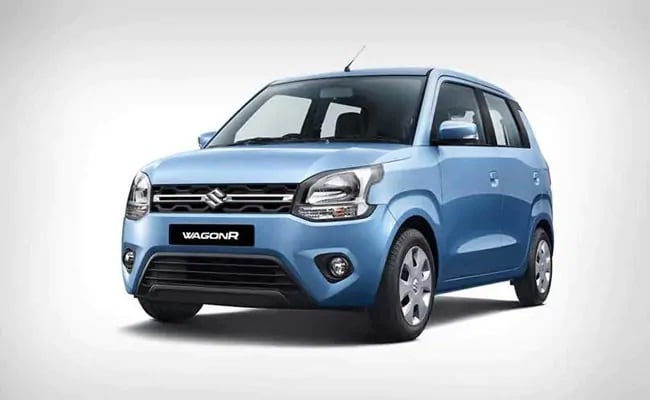 The average incentives on hatchbacks increased by 31 percent in 2020

The incentives offered in the hatchback segment for the year stood at ₹ 17,888 last year which increased to ₹ 21,844, witnessing a variantion of 31 per cent. Notably, higher incentives offered by the OEMs reduce the upfront cost but it may result in higher depreciation. 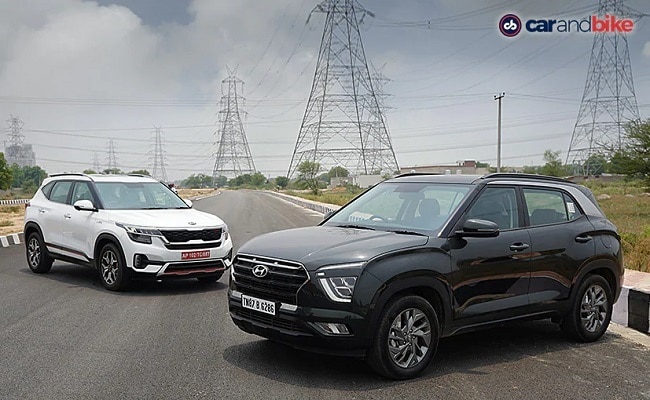