Bajaj V15 Likely To Be Discontinued

Bajaj Auto is not expected to produce the 150 cc V15 with ABS as mandated by safety regulations, and the V15 is likely to be discontinued. The V brand though, may make a comeback with the 125 cc Bajaj V12 by the end of the year. 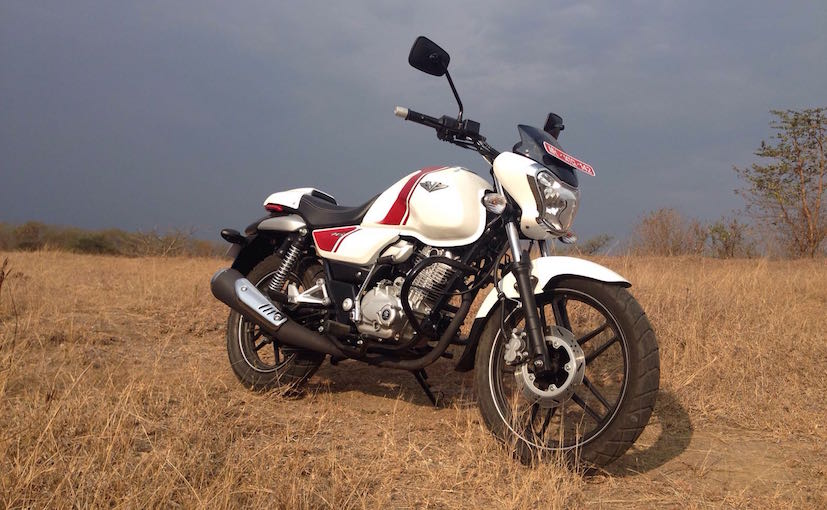 Bajaj Auto Limited is likely to discontinue production of the 150 cc Bajaj V15, and the model will no longer be available on sale. According to some reports, Bajaj has already pulled the plug on the V15, but the model continues to be featured on the company's website and several dealers we spoke to have confirmed that the Bajaj V15 is still on sale. The V15 was launched with an accompanying marketing campaign which made it an instant success. The reason for its popularity was that Bajaj had used parts of the scrapped aircraft carrier of the Indian Navy, the INS Vikrant and used it in the bodywork of the V15. 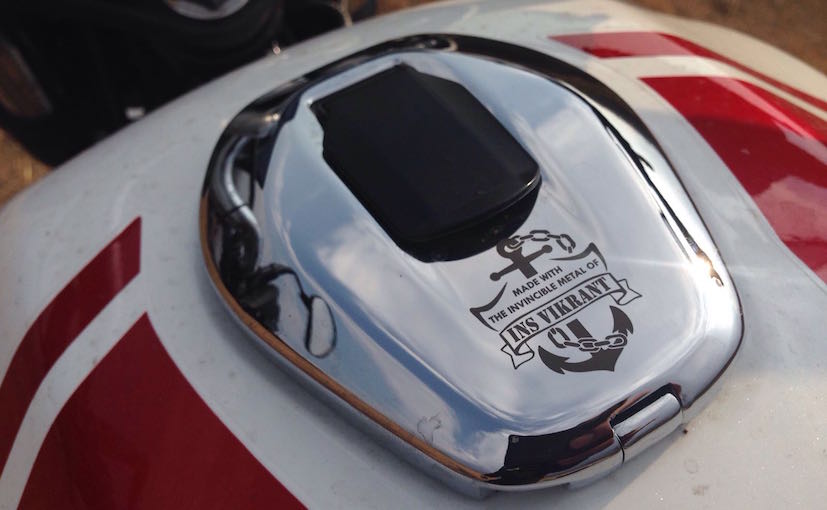 Made from metal from INS Vikrant

A successful marketing campaign with the INS Vikrant reference made the V15 an almost immediate success, despite the strengths and weaknesses of the product. In fact, many customers were attracted to the V15 just because it had a piece of Indian military heritage, which was used in its bodywork, however small that amount of metal may be. In fact, it was one of the most successful marketing campaigns in recent times which saw the Bajaj V15's sales increase significantly right after its launch in March 2016. 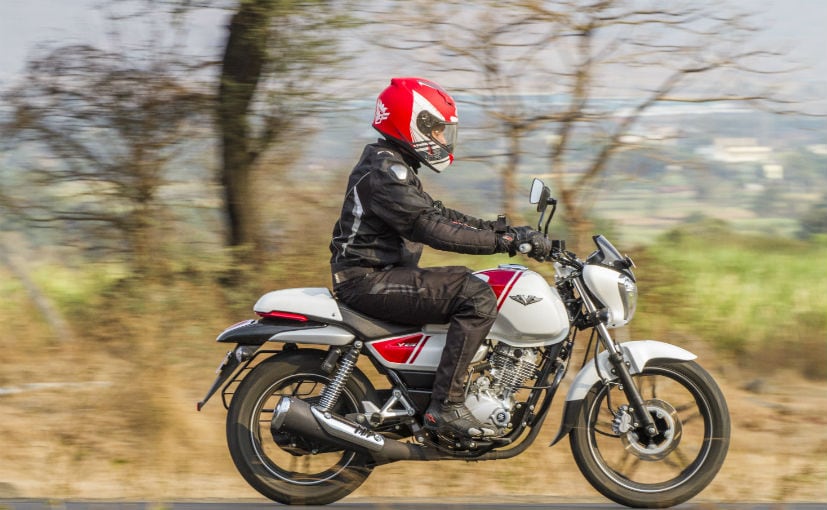 The V15 had a unique design with a bassy exhaust note and tractable engine. But its biggest USP was its low price tag which offered a 150 cc motorcycle at the price of a 125 cc commuter. However, after a decent initial sales start, which saw the V15 race to cross the 1 lakh sales milestone in just a few months, sales of the V15 started dwindling by 2018. Bajaj tried to liven up things up, when it introduced an improved and slightly more powerful model, called the Bajaj V15 "Power Up" with a new gearshift pattern as well. But the facelift also failed to improve the sales performance of the V15. One of the main reasons for the V15's unpopularity is attributed to the seat, which doesn't allow much space for a pillion to sit comfortably. And in the commuter segment, practicality is a prime factor for the customer, despite its legacy of the INS Vikrant and being a decent product. 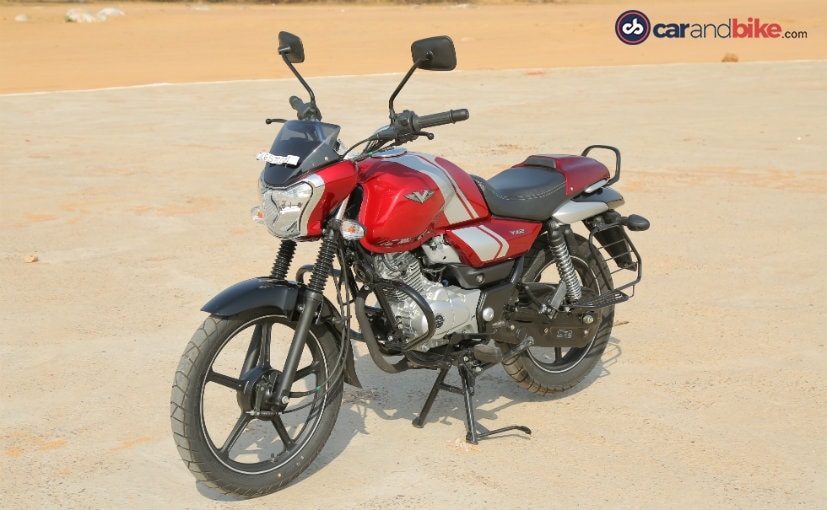 The Bajaj V12 may be relaunched, instead of the V15 which is likely to be discontinued

By April 1, 2019, new safety regulations also meant that Bajaj had to introduce ABS in the V15. The new regulations mandated introduction of ABS on all two-wheelers with engine capacity of 150 cc and above. Even the V15 Power Up is priced at an affordable ₹ 66,379 (ex-showroom, Delhi), but that also failed to improve the model's fate in the market. Introduction of ABS would have meant a significant increase in the price tag, which doesn't make commercial sense, and unlikely to attract new customers.

According to sources in Bajaj, the strategy focus in the 150 cc segment will remain for now in the Pulsar range, although the V brand may be re-introduced at a later stage, once the Pulsar 125 is launched. However, the 150 cc V15 is not likely to make a comeback, and instead, the 125 cc V12, which was discontinued last year, is likely to be re-launched with CBS. Under the new safety regulations, two-wheelers up to 125 cc engine capacity need to have combined braking system (CBS) which is not as expensive as ABS, and this may make sense for the V brand to make a comeback in 125 cc form.