The BMW iX3 features an 80-kilowatt hour battery offering a range of 460 kilometres. The vehicle will likely first arrive in Europe and China. 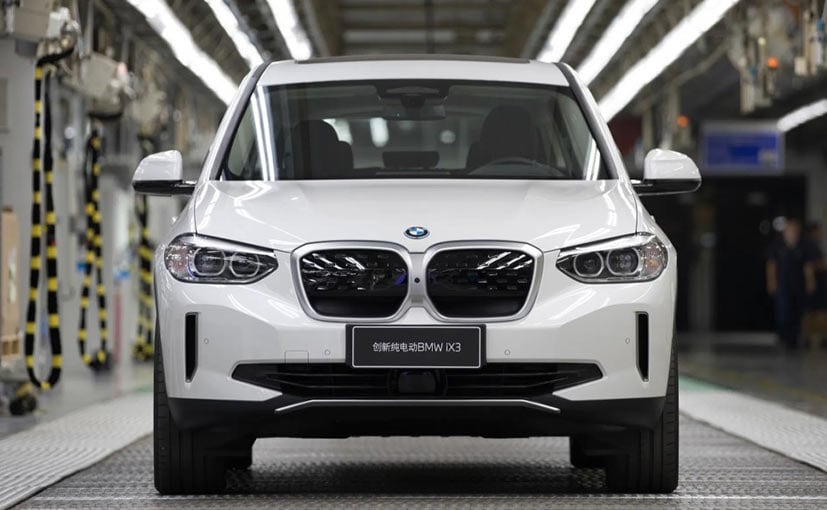 BMW has started the production of its next-generation electric SUV - the iX3 in Germany. This is an important vehicle for the legendary German carmaker as it also the launch of its next-generation electric powertrain. The car was first unveiled in 2018 and it represents a huge leap in EV range for BMW. This car will also be manufactured in China and there are plans to export in other markets. 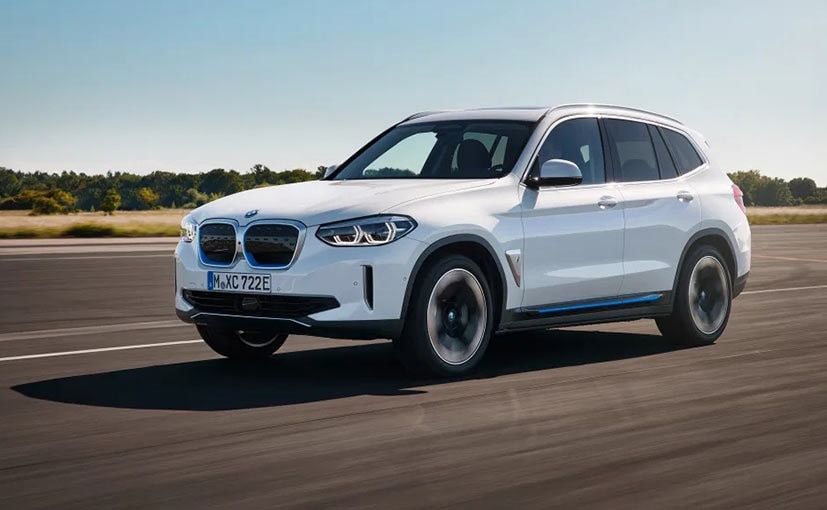 It's based on BMW's fifth generation electric powertrain

"Today, we begin production of the BMW iX3, the first purely electric model from our core BMW brand. With a production system like this, specialised for high quality, we are able to deliver what customers worldwide demand from premium vehicles," said Franz Decker, head of BBA's Technology and Production division. This comes at a time when Volvo has started manufacturing the XC40 Recharge and its sister concern has also started the production of the Polestar 2 in China. 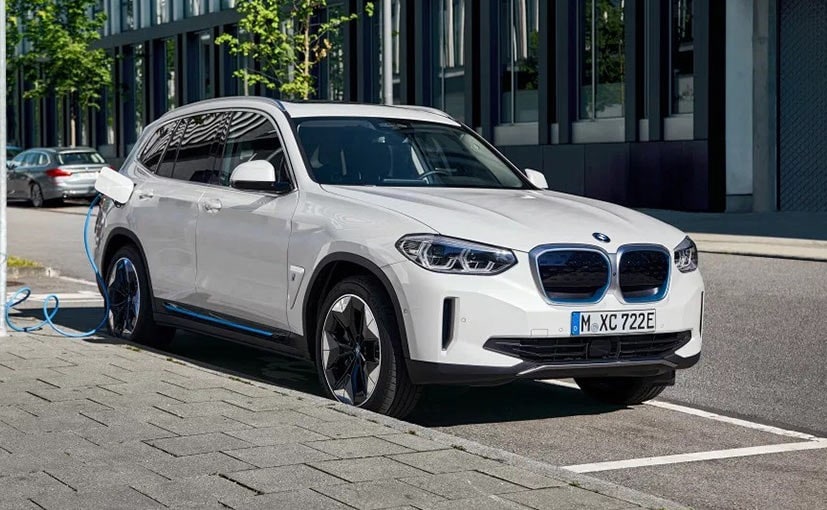 The iX3 features an 80-kilowatt hour battery offering a range of 460 kilometres. The vehicle will likely first arrive in Europe and China, BMW's two biggest markets. That being said, BMW isn't fully confident of this platform as it killed the US launch of the car as its executives believed that the iX3 wouldn't be able to compete in the US because of its range. This is not an unfounded argument as US electric car makers do offer vastly superior range. Tesla is the obvious brand in question but even new companies like Rivian and Lucid are topping the charts in the race of the best range by an EV.

Hyundai i20 N Revealed For European Markets
12 hours ago

F1: Hamilton On Pole At Portimao Completing Mercedes 1-2
11 hours ago

Hyundai i20 N Revealed For European Markets
20 hours ago