Amitabh Bachchan took delivery of the luxurious Mercedes-Benz S-Class at his residence in Mumbai. 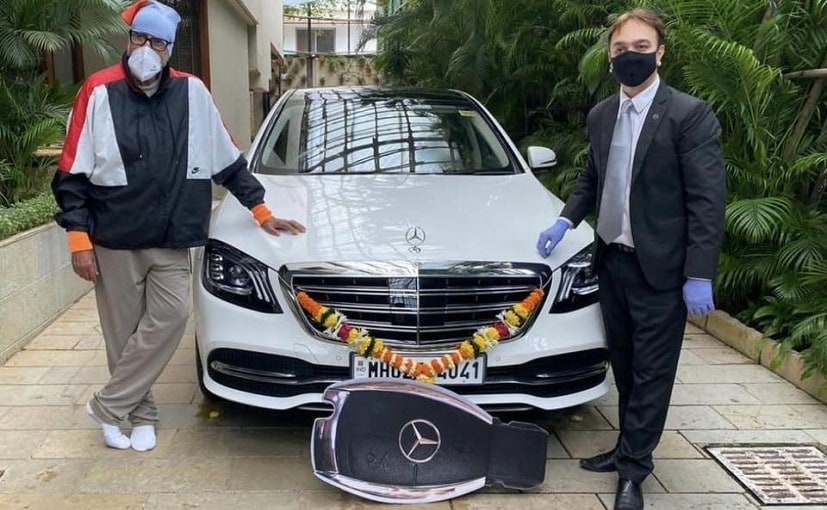 Amitabh Bachchan has added the new Mercedes-Benz S Class into his garage. The actor took the delivery of the white coloured S-Class at his residence in Mumbai. He's been an S-Class loyalist and the one replaces the old S-Class. The Bollywood superstar has opted for the 350d variant of the S-Class that is priced in India at ₹ 1.38 crore (ex-showroom, India). 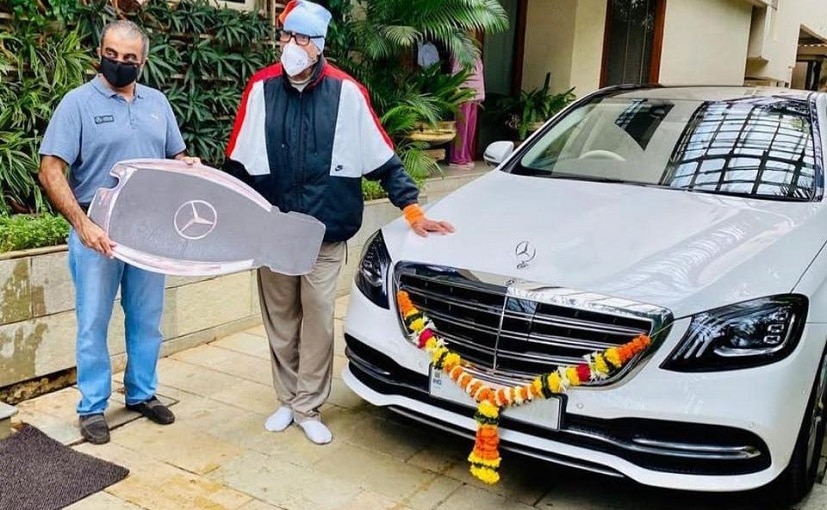 It comes powered by a 3.0-litre, inline six-cylinder motor, mated with a 9-speed AT. The engine produces a maximum power of 282 bhp against 600 Nm of peak torque. The car is capable of clocking three-figure mark in just 6 seconds. The new S-Class is also offered in a V6 petrol engine, producing 362 bhp and 500 Nm of power figures.

Now before you guys start pelting stones at me for all the numerology posts that I have been inventing. yeh wala bhi sahen kar lo...???? Amitabh Bachchan allegedly prefers the number two for all his cars. Big B's birthday falls on October 11 and the total adds up to two, hence the star prefers this number for each of his car. But today he took delivery of his new S class Merc and the number adds up to 11 which is his birthday date. #amitabhbachchan #viralbhayani @viralbhayani

Last year, the actor also added the new Mercedes-Benz V-Class to his garage. It is one of the most luxurious MPVs currently available on sale in India. The MPV pricing starts at  ₹ 71.10 lakh (ex-showroom, India). The Mercedes-Benz V-Class gets a 2.2-litre, four-cylinder diesel engine that makes 161 bhp and 380 Nm of peak torque.