With the wind rushing through their hair, they zip past on bikes, electric scooters and mono-wheels, effortlessly passing lines of hot-and-bothered drivers stuck in the endless Paris traffic. In the French capital, the new mobility revolution has caught on fast, with locals and tourists embracing the growing array of app-based ways to get around. And with climate change bringing frequent heatwaves and more peak pollution alerts, Paris is beginning to push back against the dominance of the car.
By AFP 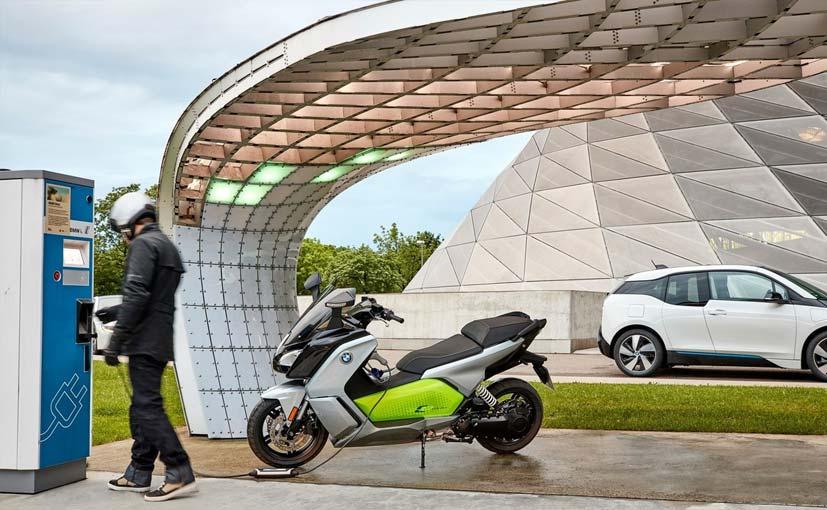 With the wind rushing through their hair, they zip past on bikes, electric scooters and mono-wheels, effortlessly passing lines of hot-and-bothered drivers stuck in the endless Paris traffic. In the French capital, the new mobility revolution has caught on fast, with locals and tourists embracing the growing array of app-based ways to get around. And with climate change bringing frequent heatwaves and more peak pollution alerts, Paris is beginning to push back against the dominance of the car. Not only is the city upgrading its public transport system offering of interurban trains, buses and the metro, it is also enjoying an unparalleled explosion of alternatives.

"Our cities have been colonised by cars. They get into the smallest gaps, today we need to put them back into their proper place," says Christophe Najdovski, the city's deputy mayor who has responsibility for transport.

"In Paris, they are only used for 10 percent of daily trips but they take up 50 percent of the public space."

But the city has been at the forefront of innovation, setting up a pioneering bike-share service back in 2007.

Known as Velib', it has since been copied across the globe, from London to Chicago.

Then came the Autolib' electric car-sharing scheme which was followed by a flood of dockless bikes, and then the overnight appearance of e-scooters that exploded onto the streets in the summer of 2018.

And that's without mentioning other private mobility devices such as two-wheeled e-hoverboards or electric unicycles.

But is there enough space?

Not according to the taxi drivers, who are already infuriated with the growing demands on their space and the planned 1,000-kilometres (600 miles) of bike lanes that are due to be completed by 2020.

And the estimated 15,000 e-scooters on the streets have also triggered a backlash, with riders initially dumping them randomly on pavements, cluttering the curb and creating a nuisance for pedestrians.

"I'd like to slap them," fumes Nordine, a woman in her 40s walking through the Marais district, muttering furiously about "the lack of public spirit".

"Paris is a great playing field but the space is saturated. They need to bring it back down to two or three operators, like San Francisco, which has just two," says Najdovski from the mayor's office.

At its height, Paris had 13 companies running scooter fleets, but that number dropped to around seven earlier this month after the city brought in a raft of demands for operators.

Every day, there are some 41 million trips made in the Paris region, of which 15 million are by car and 10 million by public transport.

Since July 1, all diesel vehicles registered before 2006 have been banned from entering the city, but should the authorities go further and shut the entire city centre to cars?

Today, just over a third -- 37 percent -- of Parisian homes have a car, and that drops to one in five in the city centre, according to the mayor's office.

"The priority is to enable city dwellers to get around," says Jean-Pierre Orfeuil, an engineer who specialises in urban mobility.

"Generally speaking, those who are using these new means of transport are people who used to use the metro," he said.

"So they haven't played a role in easing the traffic."

To get away from fuel-powered vehicles, the focus should be on electric bikes, which could potentially help those living in the suburbs, he says.

But even there, the infrastructure is lacking.

"In France, we are two or three times worse off than Germany or the Netherlands" in terms of the number of electric bikes, he said.

Although car-sharing has been slow to take off in France compared with its neighbours, one way to encourage this could be shared lanes, notably on the city's choked peripherique, its 34-kilometre ring road.

"At rush hour, you have an average of 1.1 people in every car. If you increased that to 1.7 it would get rid of the congestion," Nadjovski said.

But these new forms of transport don't work for everyone, notably raising questions for those with families.

And for many city dwellers, the car is a private space akin to their living room which offers a certain form of intimacy, says Orfeuil.

"You can make private calls, you can listen to music."

For Mireille Apel-Muller, a sociologist who heads the City on the Move Institute, mobility is about more than just transport.

"All these new forms of transport require a smartphone and applications which you have to master. Otherwise, it becomes exclusive." 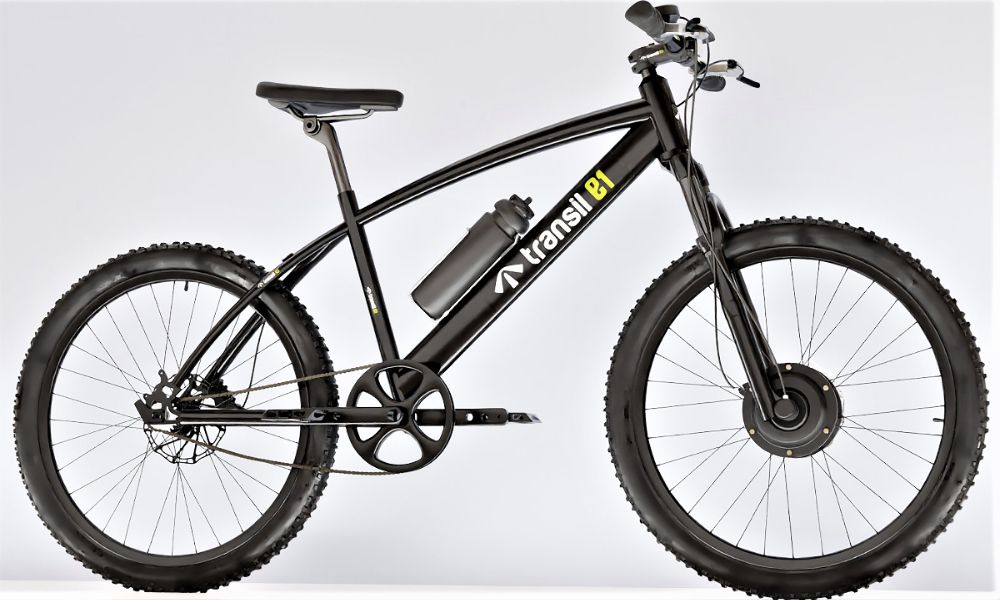 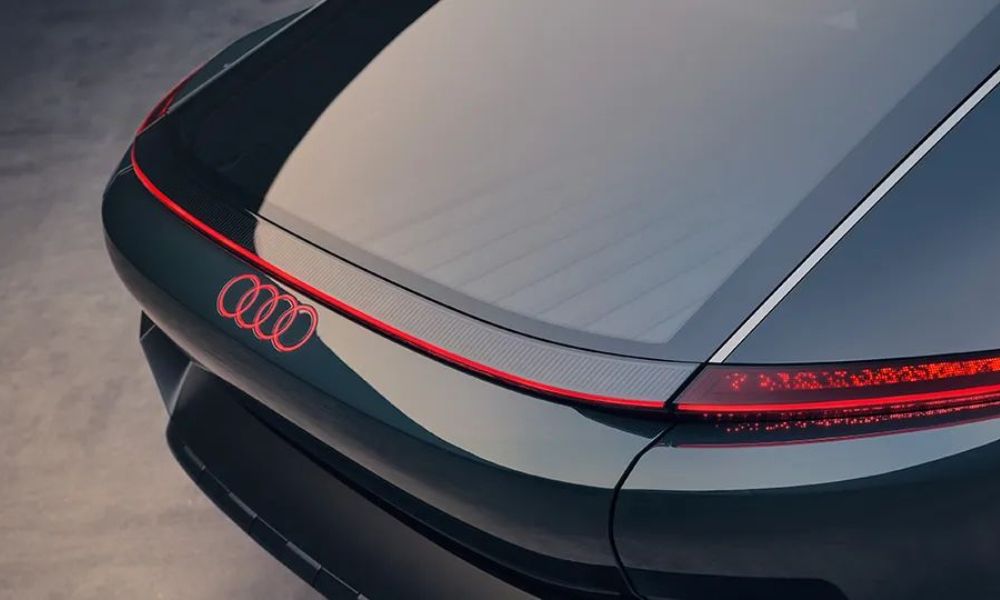 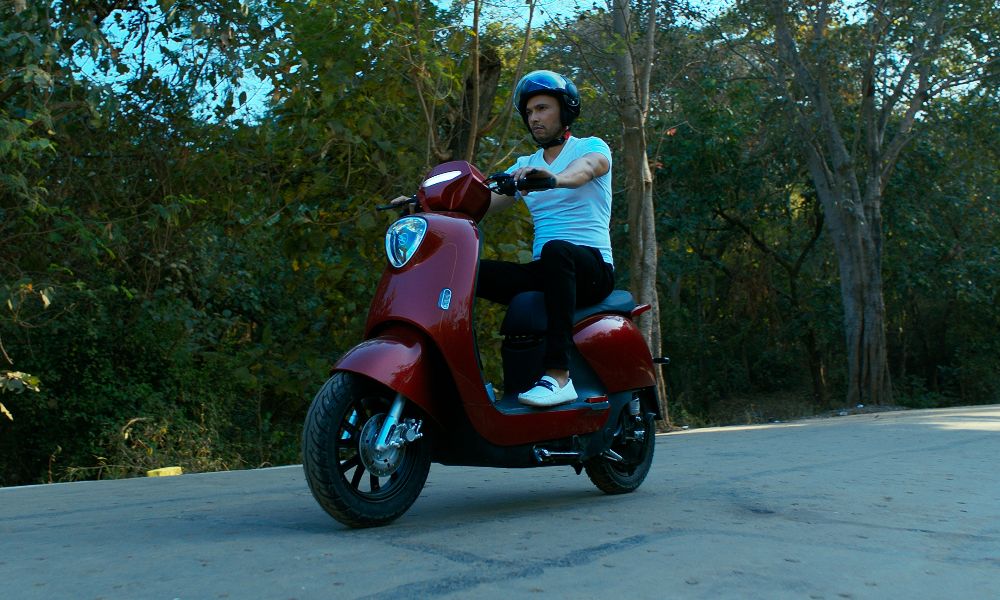