Sony says that it has been doing public tests of the Vision-S concept to validate the safety systems. The biggest news of CES 2020 was the surprise unveiling of the Sony Vision-S electric car. Now come 2021, the concept has graduated to something closer to reality as the Japanese tech icon has unveiled a video of the car going through road safety tests at CES 2021 which started earlier in the week. The Japanese company had been working with Canadian automotive company Magna and had also tested the car for autonomous driving in Tokyo. As of now, the company hasn't released details about the commercialisation of the vehicle but as shown off a video of the vehicle going through tests in Austria, on public roads.

Sony for the time-being maintains that it is not going to build cars but the video provides a sneak peek into the company's AirPeak drones. Sony says that it has been doing public tests of the Vision-S concept to validate the safety systems. The car was meant to be a showcase of various technologies Sony brings to the table including a suite of sensors and imaging technologies, apart from new infotainment system tech which will be relevant for the automotive industry.

This new video also shows off the front and centre of the driver information and infotainment system. All of this is seen working which is impressive. 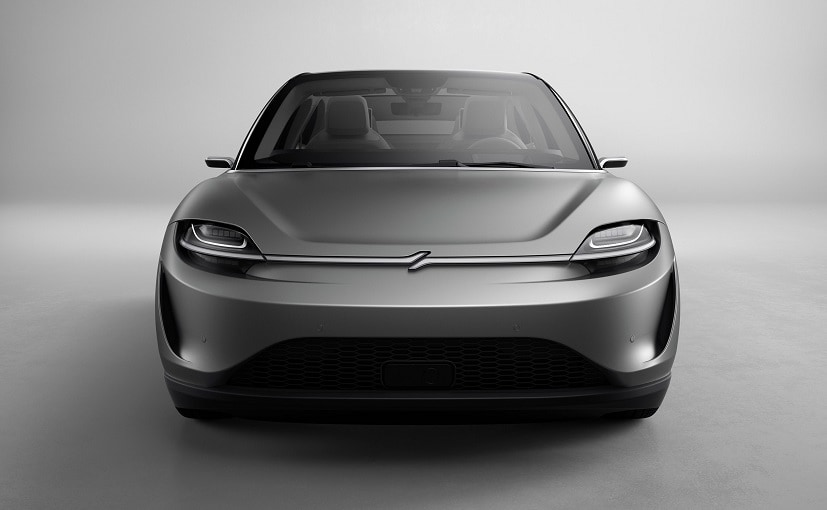 Sony Vision S is being developed in partnership with Magna

Sony has said in the past that the car has level 2 autonomous technology with a combined 33 sensors. It also said the level of autonomy will increase, perhaps, the stance of the Japanese giant will change by next year, when hopefully we are back to attending CES physically.