Electric Two-Wheelers Sales In India Sees Decline Of 5.46 Per Cent In 2020

The electric two-wheeler industry has been able to weather the Covid pandemic by sales of high speed electric two wheelers in the January 2020 - December 2020 period.
By Shubham Parashar 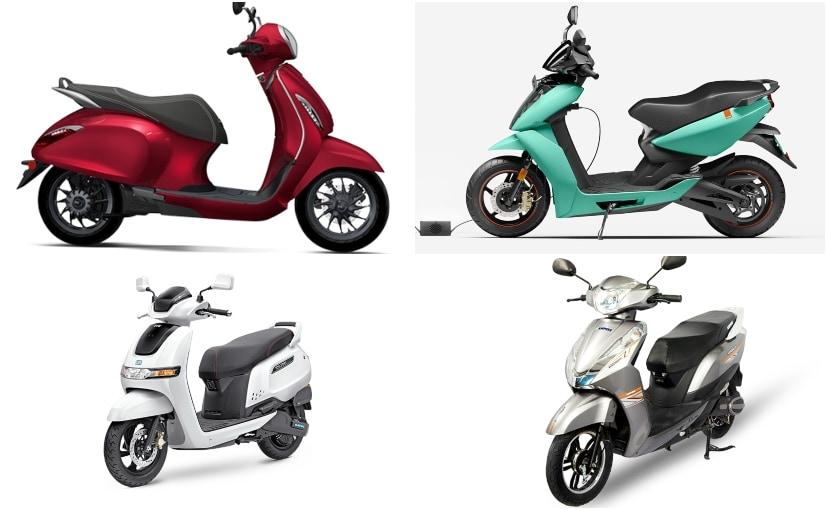 The electric two-wheeler industry has recorded a sales decline of 5.46 per cent in the last calendar year selling 25,735 units in 2020 as compared to 27,224 units sold in the same period a year ago. According to the Society of Manufacturers of Electric Vehicles (SMEV), the electric two-wheeler industry has been able to weather the COVID-19 pandemic by sales of high speed electric two wheelers in the January 2020 - December 2020 period, but the target of generating a sale of one million under the faster adoption and manufacturing of electric vehicles (FAME) 2 scheme still seems too ambitious. 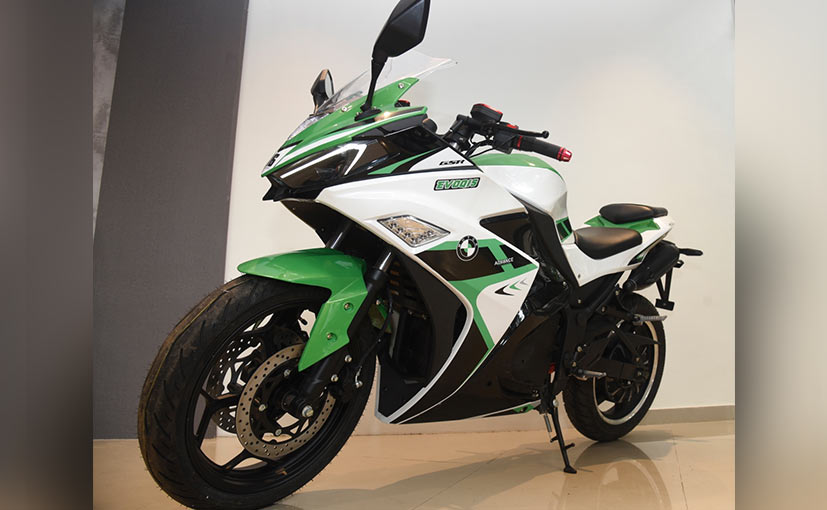 The FAME 2 scheme was meant to accelerate the sales of EVs.

Commenting on the Industry sales figures, Sohinder Gill, Director General - SMEV said, "The FAME 2 scheme had some good points and laudable objectives but came with so many strings attached, most of them introduced prematurely or unnecessarily, that lead to the achievement of only 4 per cent of the stated targets. The scheme could not attract the customers to shift from the polluting petrol bikes to electric two-wheelers, mainly because the preconditions and qualification criteria of FAME 2 made the bikes unaffordable to the mass market customer despite the subsidy. Despite the setback, the E2W industry is seeing a positive sentiment and a very high level of interest from the customers and if FAME 2 is rejigged to remove the needless handicaps, the adoption can grow exponentially in a short time, that could not only help achieve the stated objective, it can also catalyse major investments into "Made in India" products and locally sourced components. Hence, we urge the government to come up with corrective measures that would help the industry to achieve the envisaged target of 10 lakhs electric two-wheeler." 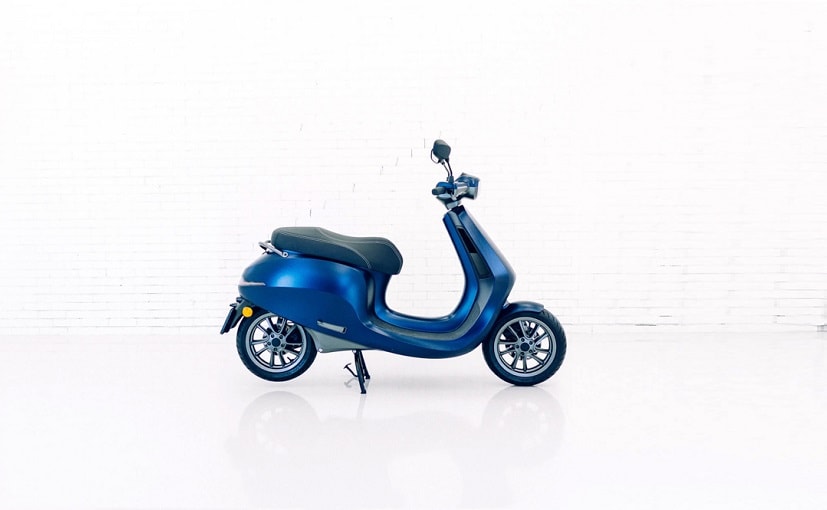 FAME 2 was launched in April 2019 and the plan was to put at least 1 million high-speed electric two-wheelers on the road by March 2022. The actual cumulative sale since January 2019 has been 52,959 units till date, but sale under the scheme has remained at 31813 units. 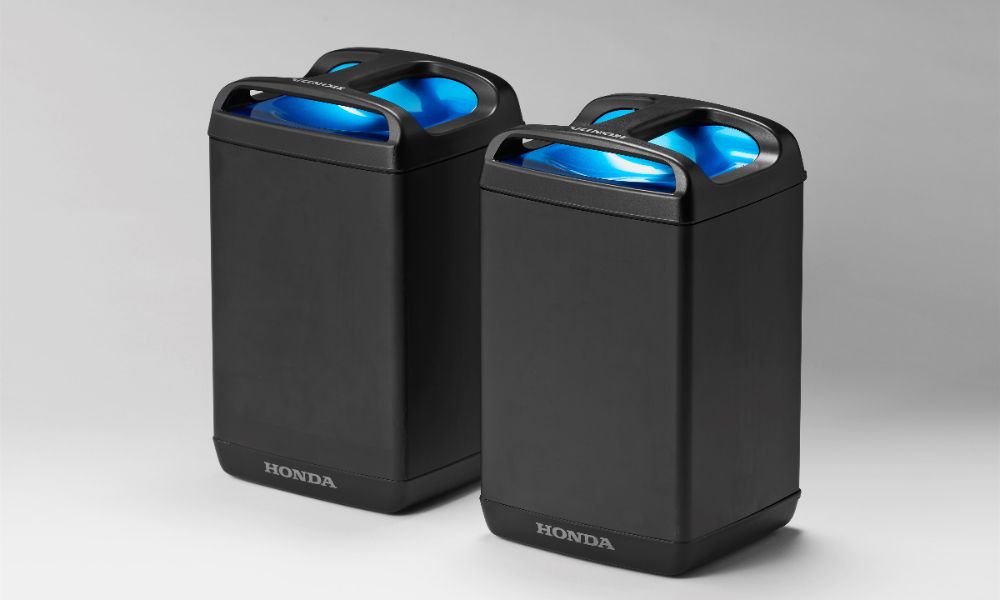 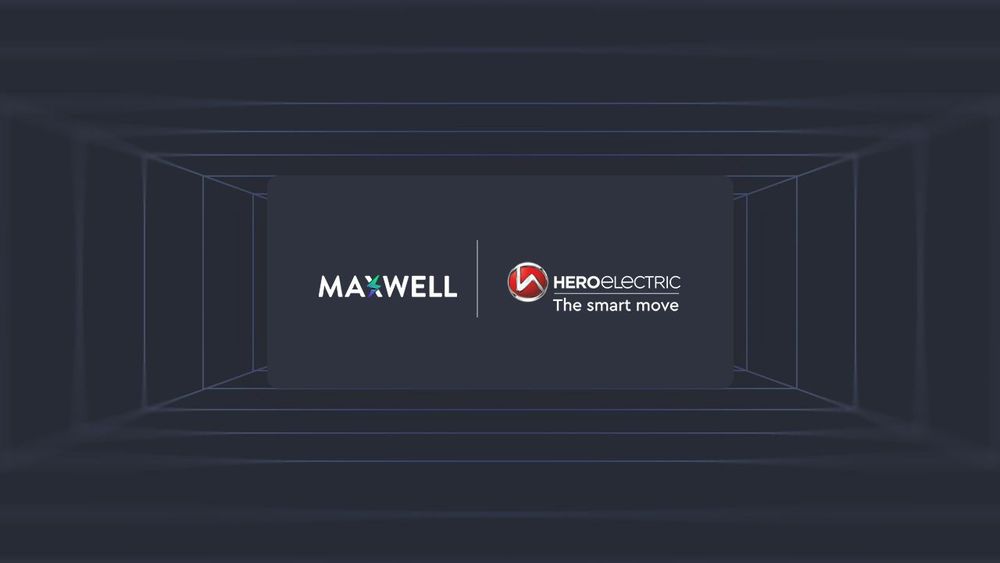 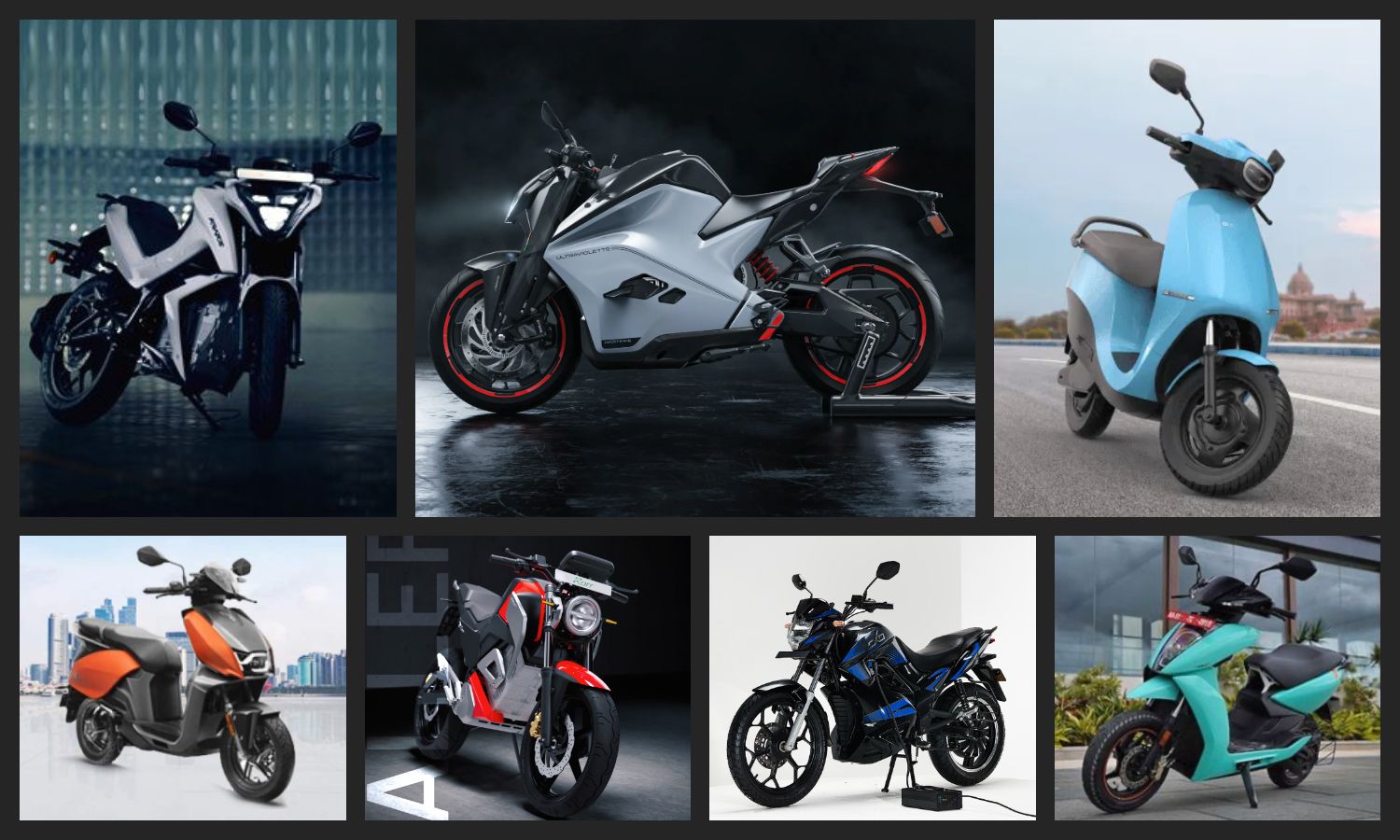 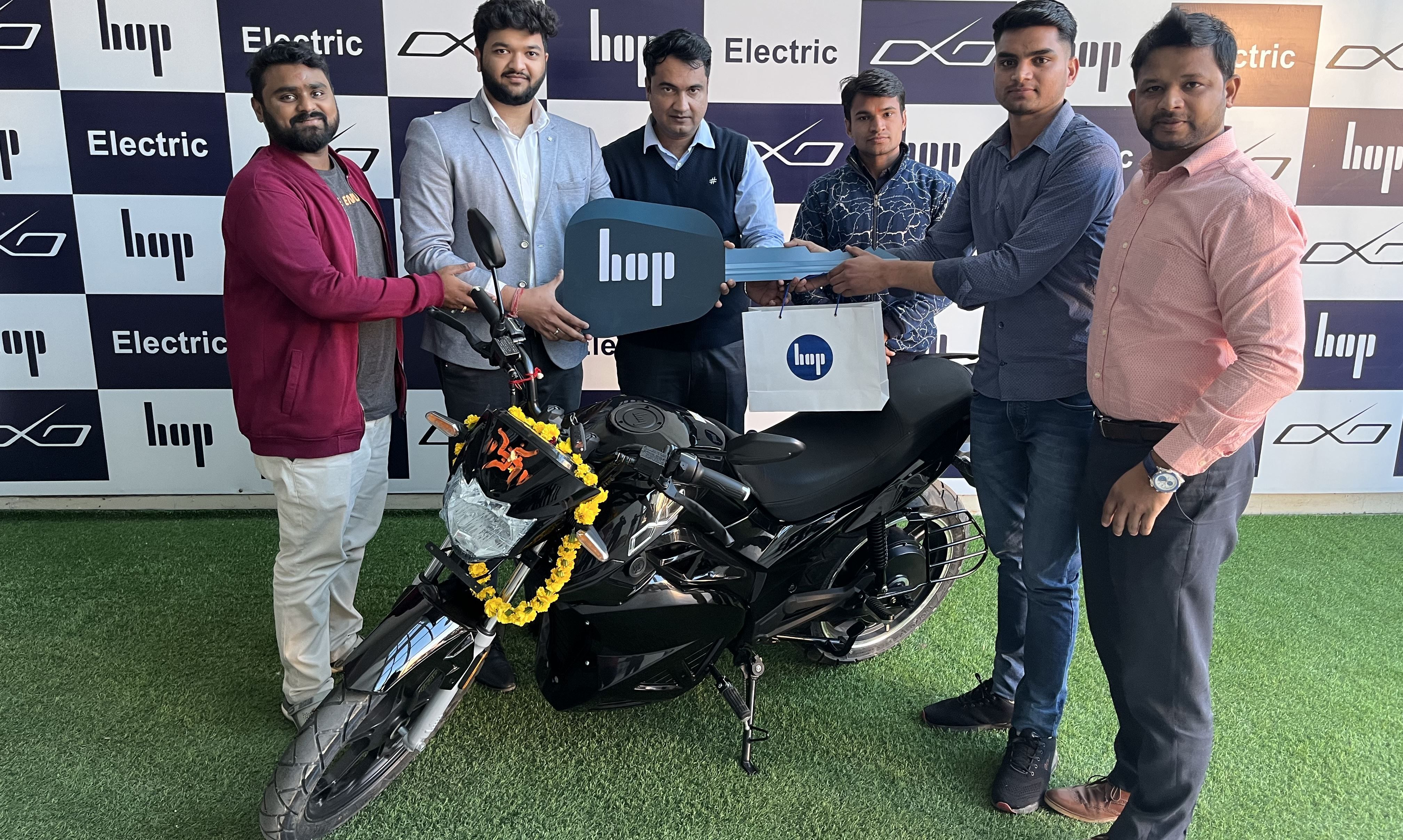