Anmol Singh Jaggi cited the fact that EVs have crashed by 30-35 per cent thanks to a combination of tax reliefs and scales of the OEMs increasing. 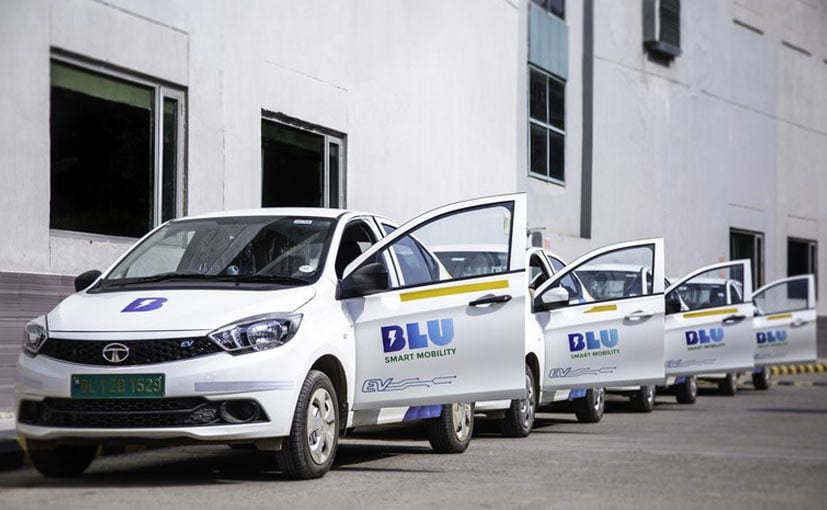 BluSmart which is India's first fully-electric ride-sharing service has been on roll has revealed that the electric vehicle ecosystem in India will boom in the next two years. BluSmart's founder and CEO, Anmol Singh Jaggi, revealed this on the sidelines of the new report, the world business council for sustainable development revealed, documenting the start-up's journey.

"I would say a full-blown EV car, a midsize sedan car, we expect personally that we should be able to see it in the six and a half seven lakh range in the next 24 months", said Anmol Singh Jaggi, the founder and managing director of the start-up in an interview with carandbike. 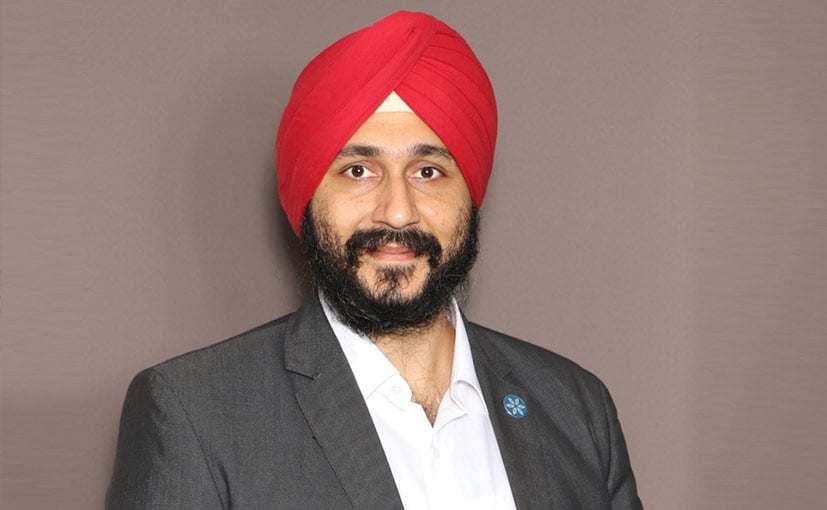 Anmol Singh Jaggi is the founder and CEO of BluSmart

"BluSmart started on the fourth of June last year and what our first 70 cars that we got in we got them almost at the rate of close to 13 and a half and 14 lakhs a car. When we are now buying the latest cars we are getting them at about sub nine lakh rupees. So, you can see just in about 15 months, the price of the car has gone from about 13 and a half lakh rupees to sub nine lakh rupees. Now, this has been made possible because of a lot of reasons, for example, GST which was 18 per cent earlier came down to 5 per cent, the battery prices have crashed all across the globe, the scales of the OEMs are increasing," elaborated Jaggi.

Jaggi's comments were in line with Anil Srivastava who leads Public Policy - Formulation & Implementation for Niti Aayog, with regards to transformative mobility and battery storage mission. He said the pandemic had not impacted the EV sector as much as the ones with an internal combustion engine.

"The impact of the economic slowdown and the pandemic has been lesser on the electric vehicles than the petrol or the diesel, that is known. It is very much evident that we were focusing on two-wheelers and four-wheelers and the electric buses and certainly the impact is much less there. So, that is very clear," said Srivastava to carandbike on the sidelines of the launch of a new study which BluSmart launched in collaboration with Niti Aayog. 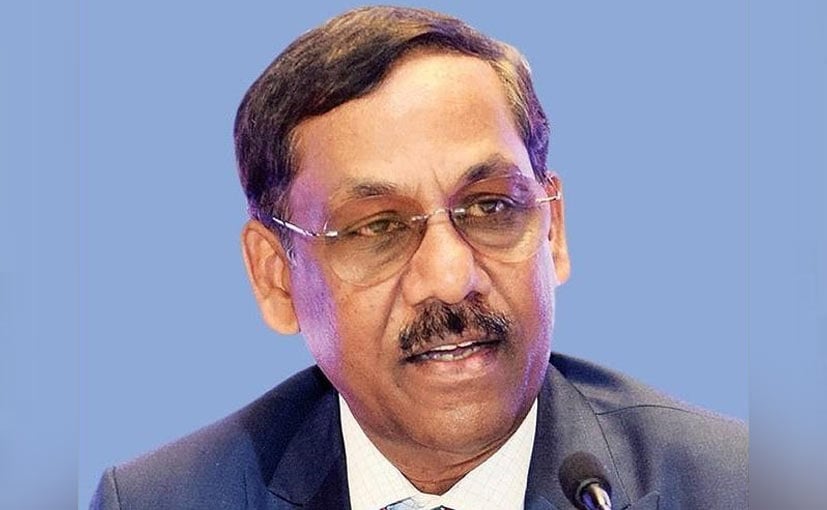 Srivastava revealed that Niti Aayog had been coordinating with various ministries and departments for the past two years to have decisions favouring the adoption of EVs.

"There is a list of direct fiscal incentives which is under the scheme implemented by the Department of Heavy Industries. There's a lot of non-fiscal incentives like we started with getting rid of the permit requirement for the electric vehicle as compared to any commercial vehicle, it doesn't need a permit in the country. Yes, of course, we had the issues with the implementation of these things, but now that it is happening all across the country, maybe from evolutions here and there, then the green number plates were introduced.," he said.

Srivastava added saying, "And a lot of policies have been made, about 20 to 25 major decisions have been taken by various ministries and the departments. In the next stage of the EV promotion, we move forward not only the adoption of EV in the country."

Jaggi also talked a lot about the charging infrastructure and the range of some of the vehicles in the market. Jaggi outlined that the E Verito which is by Mahindra dominates the BluSmart fleet which has a range of around 200 kilometres.

Daimler India Has Exported Over 35,000 Commercial Vehicles And 5,500 CKD Kits To Date
37 minutes ago

Daimler India Has Exported Over 35,000 Commercial Vehicles And 5,500 CKD Kits To Date
17 hours ago

Fire At Royal Enfield's Transit Stockyard In Jaipur; No Personnel Harmed
19 hours ago