Russell almost managed pole at Abu Dhabi and overtook Bottas at the start of the race. He almost won the race only to be thwarted by a pitstop gaffe. 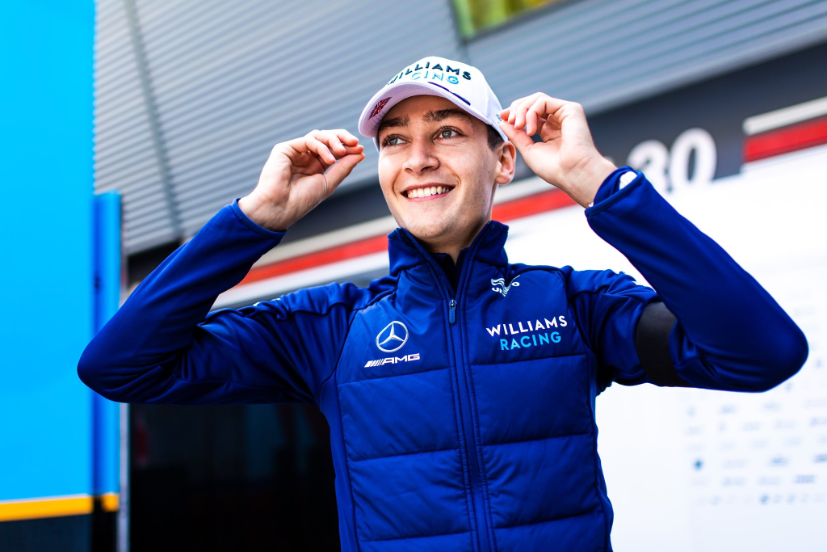 View Photos
Russell apologies for the accident on his social media

George Russell has apologised to Mercedes and Valtteri Bottas for the accident at Imola which led to a major crash and retirement for both. Russell was belligerent at the end of the race and insisted that Bottas contributed to the accident, something which was shrugged off by both Bottas and Mercedes boss Toto Wolff.

After the crash which happened at speeds of more than 200 mph, an angry Russell rushed to Bottas who was still in the car and seemed to have an aggressive encounter with the Finn. After the race, Russell also indicated that Bottas made the overtake harder because he is tipped to be in the running for the second seat at Mercedes.

"I apologise to Valtteri, to my team and to anyone who felt let down by my actions. That's not who I am and I expect more of myself, as I know others expect from me. I've learned some tough lessons this weekend and will out of this a better driver and a better person for the experience."

Some thoughts on yesterday: pic.twitter.com/xU07da7DCz

Russell who has been managed by Mercedes since 2017 was put in the W11 last year when world champion Lewis Hamilton was out with COVID19. Russell almost managed pole at Abu Dhabi and overtook Bottas at the start of the race. He almost won the race only to be thwarted by a pitstop gaffe and a puncture. Russell claimed that Bottas broke a gentleman's agreement between the drivers but this was shrugged off by Wolff who said the 22-year-old should have been more careful with the move considering the circumstances of the race with wet conditions and the fact Mercedes was in front of him.

Even Lewis Hamilton responded to Russell's post.  "Strength comes from vulnerability", the world champion said in a comment on Instagram. "If you don't make the mistake you can never learn the lesson. Respect for taking responsibility. On to the next one," added the 7-time world champion.