Lewis Hamilton pipped teammate Vatteri Bottas to secure pole at the Silverstone Circuit, his seventh at the track, the maximum for any driver at a home event. The 2020 British GP also marks the 100th front-row start for the Mercedes team. 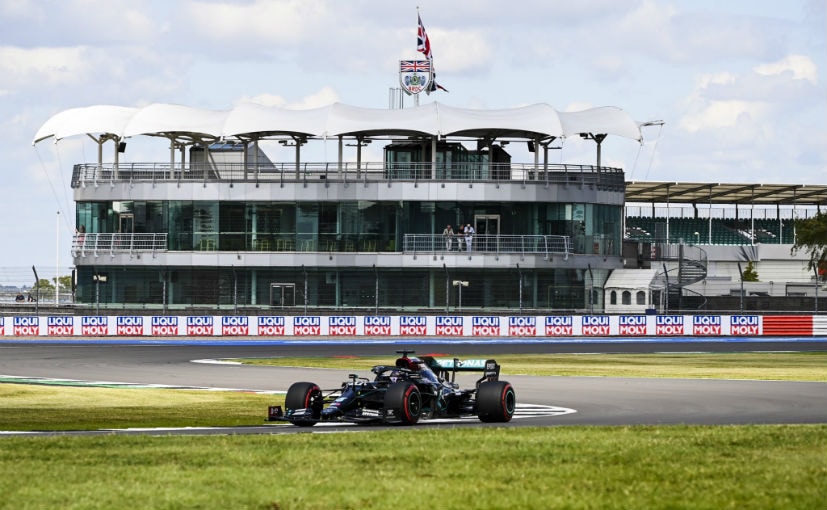 Mercedes driver Lewis Hamilton secured pole position for the 2020 Formula One British Grand Prix. Setting a new record with a lap time of 1m24.303s at the Silverstone Circuit, the Briton secured his seventh pole start at the circuit, the maximum for any driver at a home event. Hamilton managed to fend off competition from teammate Valtteri Bottas, who showed incredible pace and was in-line to secure pole from the reigning world champion. Hamilton did not have a remarkable session during practice on Friday and made a few tweaks to the car, which he said, made it worse. The driver spun during Q2 bringing gravel on the track that brought the red flags out for the session. However, he soon recovered to set the fastest lap in qualifying with a gap of 0.313s over his teammate. This puts both the Mercedes cars in the front-row, the team's 100th in F1. 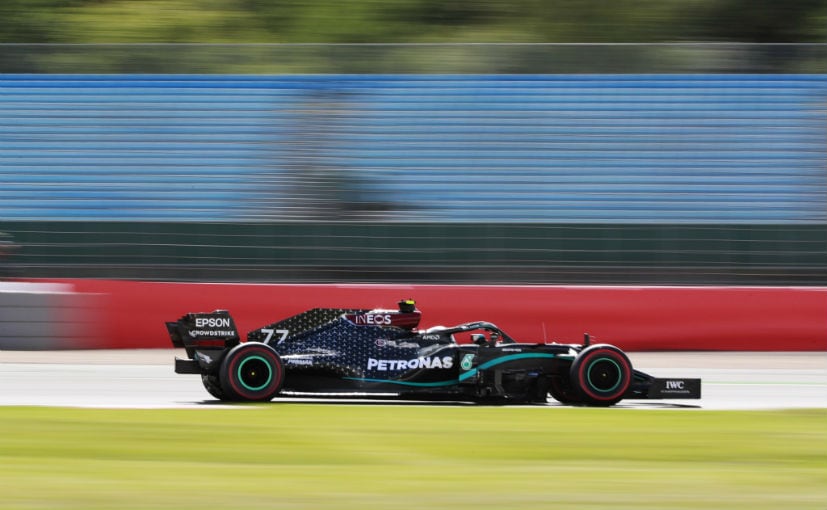 Valtteri Bottas had an identical pace to his teammate and qualified with a gap of 0.313s

Starting third is Max Verstappen of Red Bull Racing, 1.022s adrift from Hamilton while Ferrari's Charles Leclerc grabbed P4 after a reduction in downforce on his Ferrari. Interestingly, while the Mercedes cars were about 0.7s faster than their 2019 counterparts, both the Red Bull and Ferrari cars were slower in Q3 than the time last year at Silverstone.

Beginning fifth will be Lando Norris of McLaren while Lance Stroll in the Racing Point car starts sixth after failing to improve his time in Q3. Carlos Sainz Jr. took P7 ahead of Renault's Daniel Ricciardo and Esteban Ocon. Sebastian Vettel had another disappointing qualifying but managed to bag 10th place. On the bright side, he starts the race on mediums, much like the top four drivers on the grid.

Also Read: F1: Lando Norris' Helmet For The British GP Is Designed By A 6-Year-Old 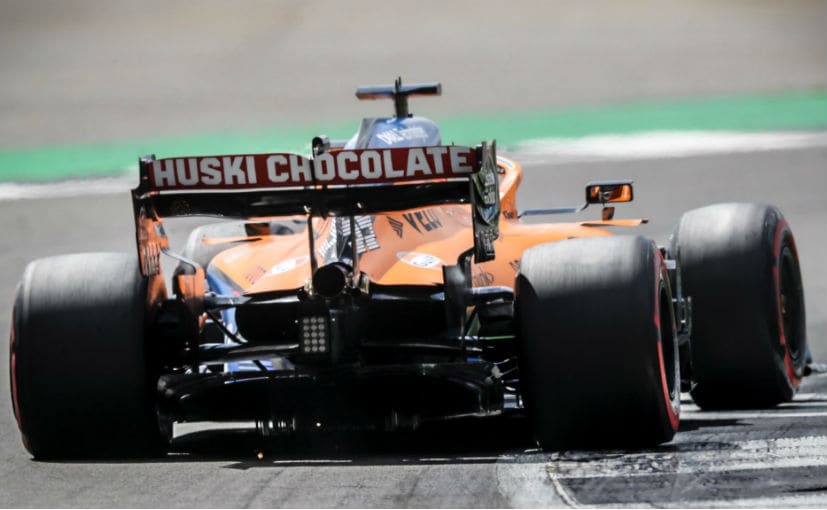 Pierre Gasly of AlphaTauri couldn't improve his time to qualify in Q3 and starts at P11, while Alex Albon could only manage P12 after several issues over the weekend with his RB16. Making a shocking last-minute comeback to F1 with Racing Point, Nico Hulkenberg took P13. The driver is confirmed for the next two races, filling in for Sergio Perez who remains COVID-19 positive.

AlphaTauri's Daniil Kvyat took P14 but will start five places down for using a new gearbox, while Williams' racer George Russell managed to break into Q2 once again. but has received a five-place penalty for not slowing down when the yellow flags were out in Q1. Kevin Magnussen of Haas starts at P16 after failing to better his time to move beyond Q1 and is followed by Alfa Romeo drivers Antonio Giovinazzi and Kimi Raikkonen. Haas driver Romain Grosjean starts at P18 with Nicholas Latifi of Williams starting at nearly the back of the grid alongside Russell.