Jehan Daruvala finished second in the Formula 2 season opener in Bahrain after battling it out with Liam Lawson in an exciting start to the 2021 season. 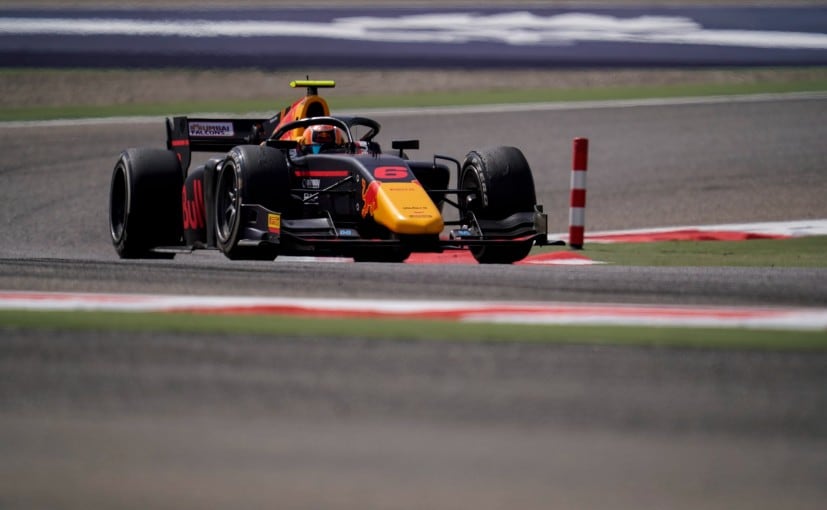 View Photos
Jehan Daruvala finished second, 0.925s off the race leader in the first sprint race of the day

Carlin Racing driver and 2021 carandbike Motorsport Person of the Year, Jehan Daruvala finished second in the Formula 2 season opener in Bahrain. The Indian driver qualified at P5 for the sprint race earlier in the day and was quick to move up as the lights turned green. However, he could not pass Hitech Grand Prix's Liam Lawson, who drove like a seasoned professional to defend his lead in the race.

Also Read: Jehan Daruvala To Continue Racing In F2, Gets One Year Extension With Red Bull

Lawson leapt forward as the lights turned green at the Sakhir Charouz Racing System circuit. The driver passed Theo Pourchaire at the start and both drivers initially engaged in a duel for the lead. Meanwhile, Daruvala had the pace right from the start and was quick to leap into P4 at the end of the opening lap. But it wasn't until Lap 10 when the Red Bull Academy racer made his first big move to pass David Beckmann to take P3. He was now placed right behind Pourchaire, who soon retired, promoting Daruvala to take P2 behind Lawson. 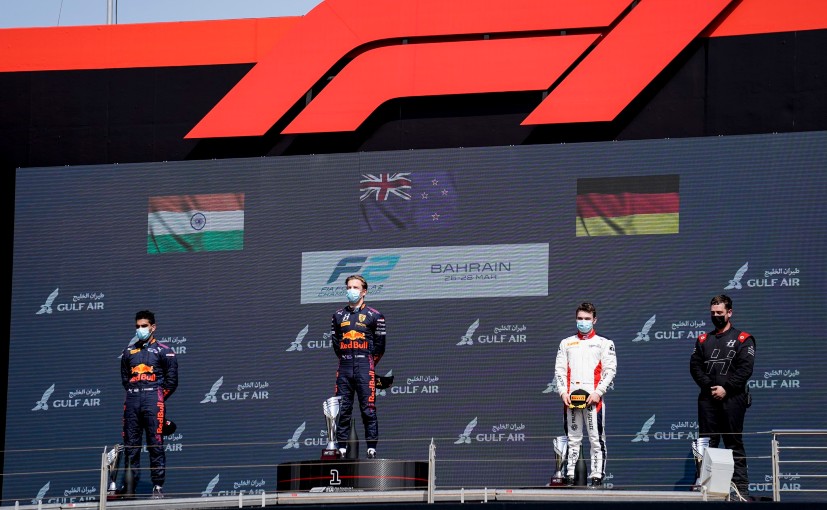 Jehan Daruvala settled for P2, while Liam Lawson won the first race of the season. David Beckmann finished third in the race

Daruvala was at his aggressive best to pass Lawson, but the latter showed some impressive defensive moves and denied the Carlin racer his first win of the season. Daruvala settled for second, just nine-tenths of a second away from the race leader. For his Carlin teammate, Dan Ticktum finished at P8 after being awarded a five-second time penalty for an incident mid-race. 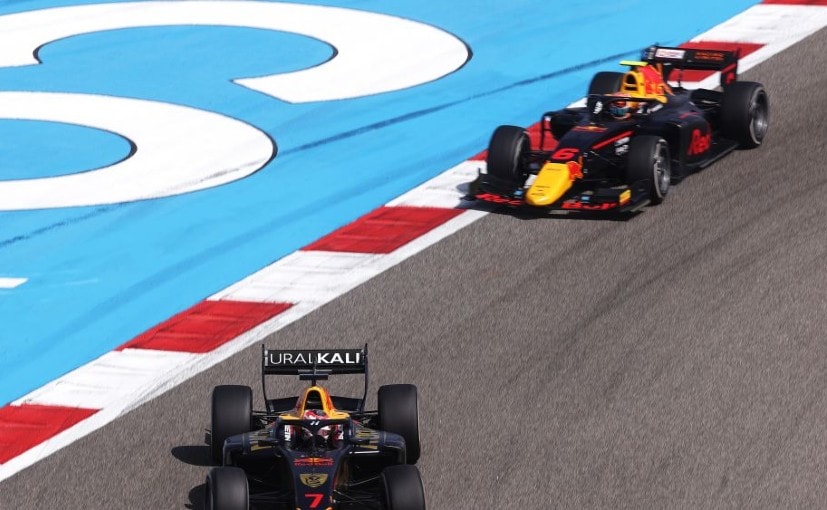 The second sprint race will be held later today and will see Daruvala placed ninth on the grid, based on the positions from Race 1 in reverse order. Meanwhile, the feature race scheduled tomorrow will see the driver start in sixth place.