Harley-Davidson will continue to back dealer-supported racing programs, even though the brand has decided to step back from its direct involvement. 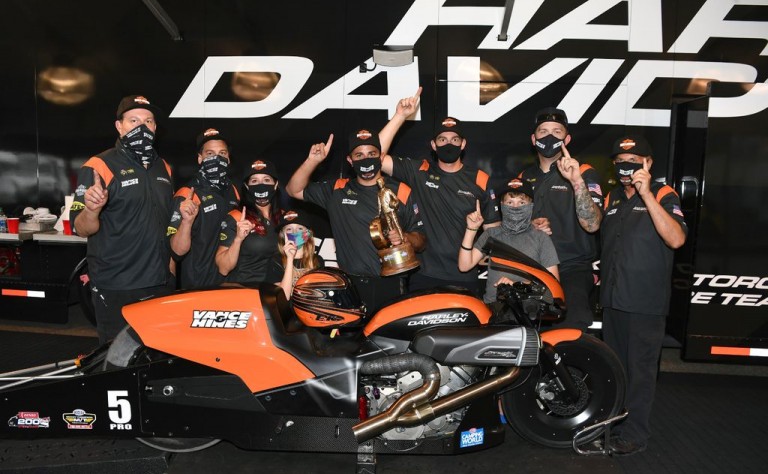 Harley-Davidson has decided to cease the brand's direct involvement in both NHRA (National Hot Rod Association) drag racing and American Flat Track racing series. Instead of running factory-backed teams under the Harley-Davidson banner, the company is looking to back a dealer-supported racing program. In the past, Harley-Davidson teamed up with other brands to co-host its racing efforts, with brands like Vance & Hines and Screamin' Eagle in NHRA drag racing. The development seems to be new Harley CEO Jochen Zeitz's vision to focus on the brand's Rewire strategy, to focus on its core customers, and a narrowed down focus on global markets and product strategy.

"Harley-Davidson's heritage is rich with racing lore and legacy, and throughout our brand's history, Harley-Davidson dealers have been the cornerstone of our racing programs," said Jon Bekefy, general manager of Brand Marketing, Harley-Davidson. "We are excited to continue to support the XG750R racing motorcycle and NHRA Pro Stock Motorcycle efforts through our dealers." 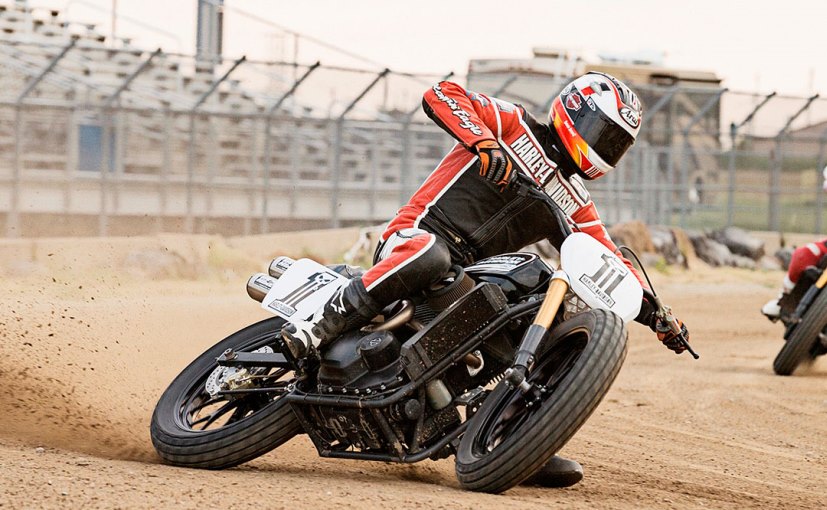 Jochen Zeitz, Harley-Davidson CEO, is looking to revive the brand's falling fortunes over the past several years

The decision to step back from racing efforts seems to be a direct consequence of The Rewire strategy outlined by new CEO Jochen Zeitz. The strategy is to trim Harley's expenses, and refocus its strategy on core products, trimming down the workforce, a 30 per cent cut in the model line-up, withdrawals from under-performing markets and a renewed focus on eliminating inefficiencies in manufacturing. A more detailed 5-year plan for Harley-Davidson, to be called "Hardwire" is to be announced soon.