The made-in-India H-D Street 750 and the H-D Street Rod are likely to be discontinued with the company deciding to wind up operations in India. 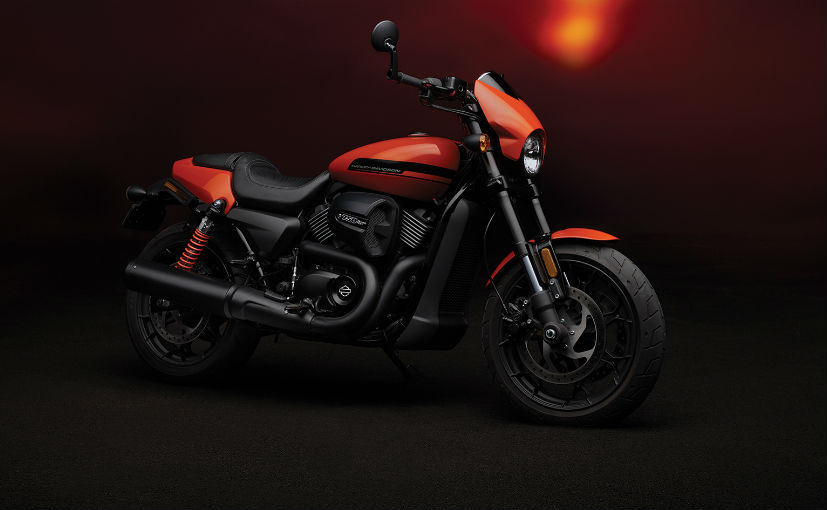 According to one source familiar with the developments, the price cuts for the Street range were announced to liquidate existing stock of motorcycles. With Harley-Davidson planning to shut down manufacturing operations in India, both the Street 750 and Street Rod would have been discontinued anyway. Now, Harley-Davidson has said that the dealership network in India, totalling 33 across the country, will continue to support existing customers through the contact term. But each dealership will have a different contract term and there's still no concrete announcement on how existing customers will be served in future, in terms of service and spares.

Mahindra Trademarks 'The Scorpio Sting' Name; Could It Be The Next-Generation Scorpio Moniker?
12 hours ago

Daimler India Has Exported Over 35,000 Commercial Vehicles And 5,500 CKD Kits from India
6 hours ago

Fire At Royal Enfield's Transit Stockyard In Jaipur; No Personnel Harmed
8 hours ago

2021 Honda Forza 350 Unveiled; Likely To Be Launched In India Next Year
12 hours ago