This will be Hero MotoSports Team Rally's fifth year competing in the Dakar Rally, and the team has also unveiled its new Hero 450 rally machine for 2021. 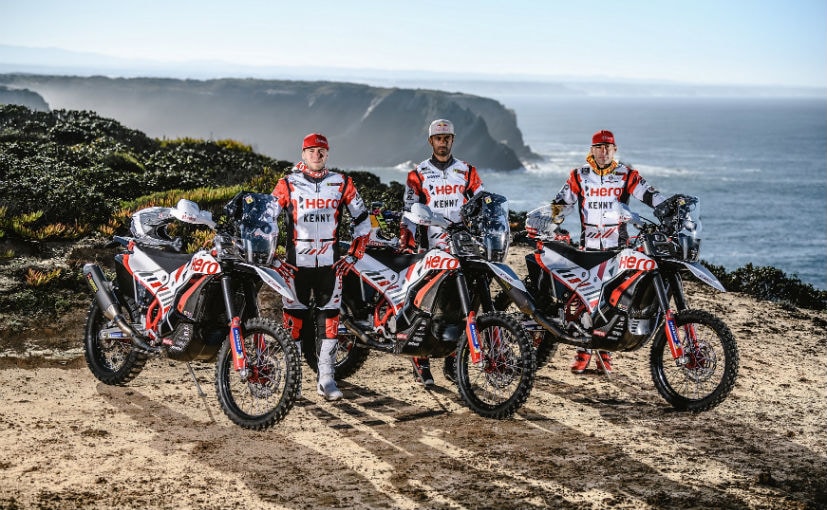 Hero MotoSports Team Rally has announced its 2021 Dakar Rally program with a full strength three-rider team that includes 2020 FIM Cross-Country BAJAs World Cup winner - Sebastian Buhler, 2019 Pan Africa Rally winner - Joaquim Rodrigues and India's very own CS Santosh. The team will be battling it out in the dunes of Saudi Arabia with a new Hero 450 Rally bike as well. Hero's return to Dakar is special next year, after the team had to pull out of the rally in 2020 owing to the demise of its rider Paulo Goncalves. The incident though prompted the organisers to introduce a slew of new safety measures for moto and quad contestants starting from 2021.

Speaking on the 2021 Dakar campaign, Wolfgang Fischer, Team Manager, Hero MotoSports Team Rally, said, "This is an emotional return for us at Dakar after the tragic event earlier this year. We are determined to put on a good show. While we were away from racing for quite some time due to the pandemic, we utilised the time to develop the new bike and conduct thorough testing sessions with our riders, thus, keeping the team engaged and motivated in the most challenging times. We are excited for the next few weeks as we aim to sustain our momentum and garner good results this year. The new bike is performing well and the team looks stunning in the new livery." 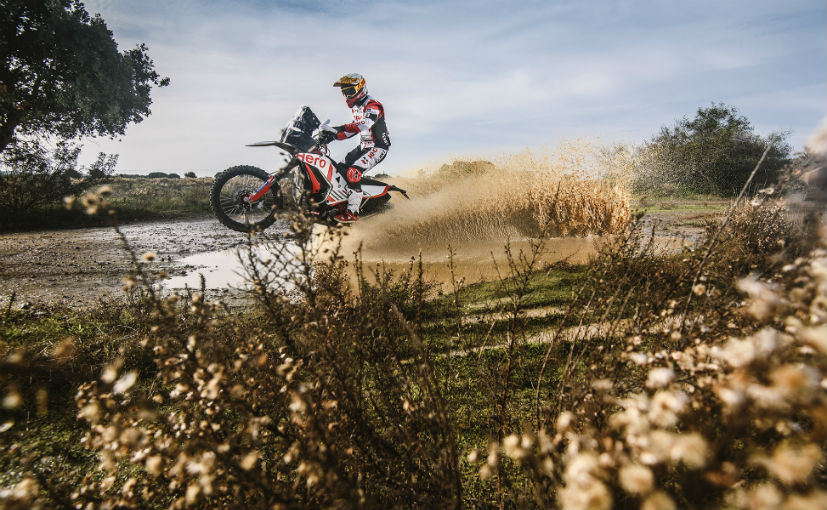 Joaquim Rodrigues, Rider, Hero said, "Dakar Rally will not be the same for me after the tragic experience of January 2020. It has been a tough year for me and my family. However, the experience has taught me a lot - how to stay undeterred and resilient in the worst of situations and the team has also supported me a lot to keep me motivated and engaged. While we didn't have much time to prepare this year, our testing sessions on the new bike and the recent runs at BAJA Portalegre and Andalucia Rally 2020 helped me overcome my fears and find the momentum as I made the comeback. It's going to be a tough emotional battle for me but I'm ready to face it and take on the Dakar for one more time."

Also Read: 2021 Dakar Rally To See Lowest Participation In 25 Years Due To COVID-19

The 2021 Dakar challenge will see the Hero MotoSports team on the new Hero 450. The rally bike now features a new 450 cc engine and an evolved chassis. The team says the engine has been developed especially for rally sport, while improvements include a higher top speed and acceleration. The bike has also been optimised for better weight balance, which in turns leads to better stability, while the rider ergonomics have also improved. Other upgrades include a larger fuel tank, improved suspension and cooling system. The Hero 450 Rally bike will also sport new livery with the barcode inspired design aesthetic that showcase the technical edge of the rally team. 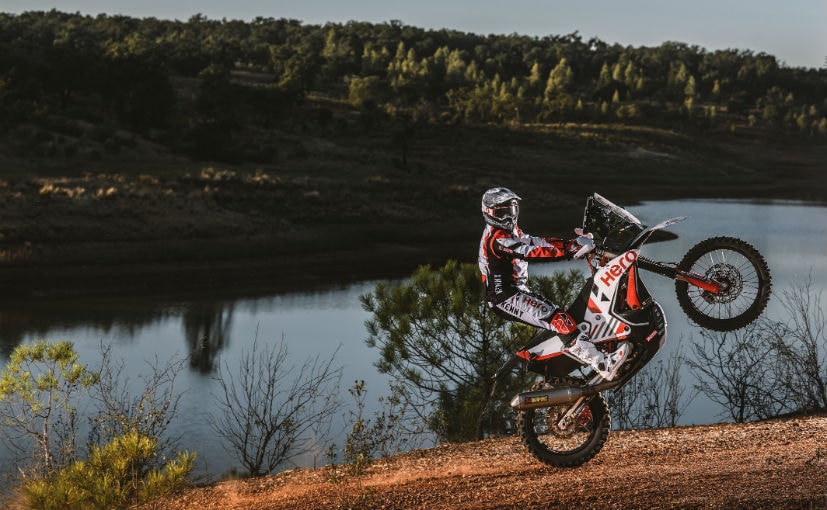 This will be Sebastian Buhler's second year with Hero MotoSports

Sebastian Buhler, Rider, Hero said, "My first year with Hero MotoSports has been an exciting one. Though there weren't many opportunities to race in 2020, I am glad that we are entering the Dakar Rally after two impressive runs in the recent months. We utilized the time away from racing in training on the new bike and that kept our energies high. For me personally, entering the Rally straight after the Baja win will help to stay focused. All I can say is that I am thrilled to be a part of the Hero MotoSports family and looking forward to the Dakar 2021 Rally."

2020 was a different year for the motorsport fraternity, which gave limited opportunities to teams and riders to prepare for the Dakar Rally. Nevertheless, Hero did participate in the BAJA Portalegre and the Andalucia Rally, gaining valuable saddle time and proficiency ahead of the 2021 Dakar. This will be Hero's fifth appearance at Dakar with both JRod and Santosh, and second with Sebastian. 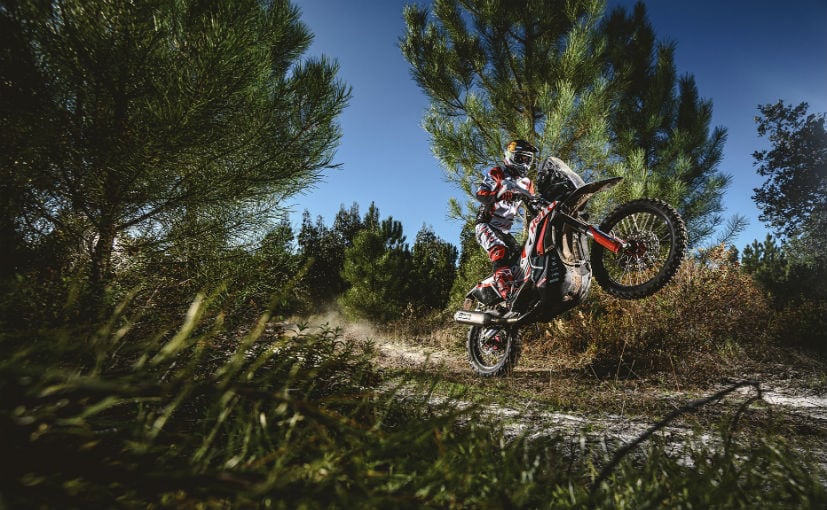 CS Santosh, Rider, Hero said, "This has been an exceptional year with limited races and opportunities to train, yet we are satisfied with the preparations that we underwent ahead of Dakar Rally. I have tried to make the most of the situation and used this time to train hard and help the team in the development of our new bike. The new bike offers great performance and maneuverability so I am really excited to ride it at the Dakar. The Dakar Rally is coming back with a new set of rules and routes, so it is going to be an interesting one this year and I am looking forward to it. "

The 43rd edition of the Dakar Rally is set to begin in Saudi Arabia on January 3, 2021, in Jeddah. Compared to this year, the route is nearly 80-90 per cent different with more slush, open desert, mountains and dunes to traverse, and will have more challenging stages towards the end. The 2021 rally is also shorter than this year's version and will cover a total 7646 km, which includes 4767 km of competitive sections across 12 stages.