The 2021 Dakar will see 295 vehicles across all classes cover a total 7646 km including 4767 km of the competitive distance divided across 12 stages with an all-new route, COVID-19 protocols and enhancements for safety in place. 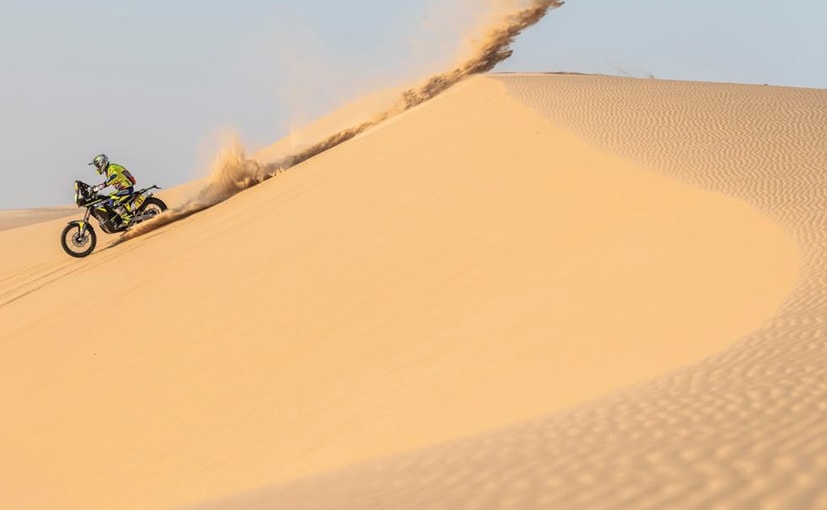 The 2021 Dakar Rally is just a few weeks away and the organisers have released details on the new route and the stages that will comprise the 43rd edition. The 2021 Dakar will see competitors travelling through a total of 7646 km, of which about 4767 km will be competitive divided into 12 stages. The overall distance has been reduced by about 300 km over the previous year. The rally is set to commence on January 3 in Jeddah in Saudi Arabia, and will conclude in the same city on January 15, after passing through the capital city Riyadh. The prologue stage of 11 km will take on place January 2, while there will be a rest day on January 9 in Ha'il. 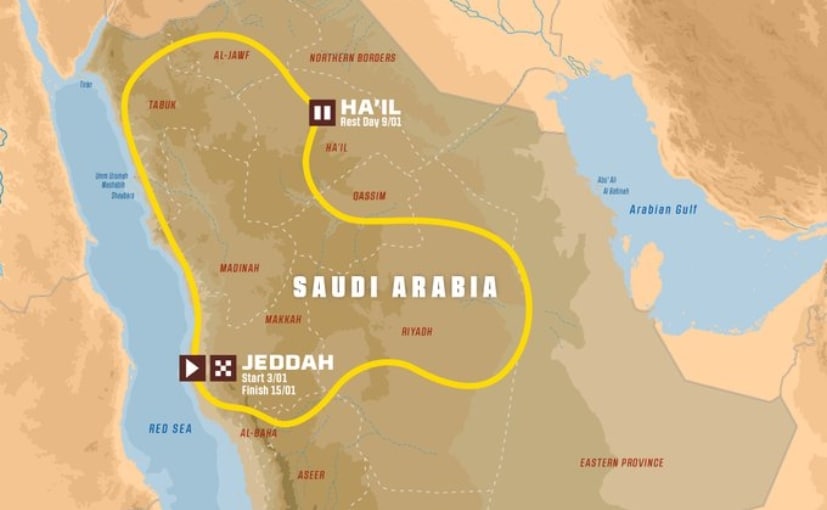 The focus will be on driving techniques as well as crossing and navigation skills with fewer fast sections.

The 2021 Dakar Rally will see 295 vehicles entering the competition across all classes, the lowest in 25 years as a result of the pandemic. A total of 501 participants are competing in the rally, which also include 16 women, that's three more than last year. In addition to the 108 motorbikes, 21 quads, 124 cars and SSVs and 42 trucks expected at the start, 26 vehicles have been entered for a regularity competition in the new "Dakar Classic" category, open to cars and trucks built prior to 2000.

Organisers have also revealed that the countries of France, Spain an Czech Republic have the highest representation. The 2021 Dakar also has nearly an all-new route with more slush, open desert, dunes and mountains to traverse than before. Organisers say that the focus will be on driving techniques as well as crossing and navigation skills with fewer fast sections.

The 11th stage will also be the hardest, in a bid to make the sport more challenging and interesting. In keeping with the format, the rally will feature a marathon stage that will be spread over Stage 8 and 9 between Ha'il and Neom with a bivouac in Sakaka. During the marathon stages, the participants are really on their own and have to do without team assistance overnight. Stage 4 will be the longest stage of the rally between Wadi Ad-Dawasir and Riyadh and will include a distance of 813 km, of which 337 km will be competitive. The penultimate stage will also get the longest special section of 511 km between Al-Ula and Yanbu.

Also Read: 2021 Dakar Rally To See Lowest Participation In 25 Years Due To COVID-19 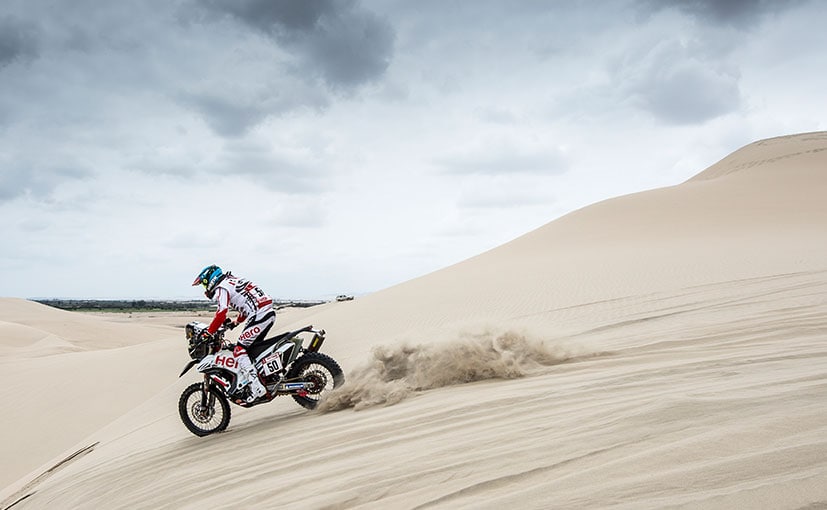 There will be new COVID-19 pandemic protocols for the 43rd edition of the Dakar that include several PCR tests before arriving in Saudi Arabia and a 48-hour quarantine upon arrival. The bivouacs will follow social distancing measures as well throughout the two weeks.

The 2021 Dakar Rally will also see some significant changes in a bid to make the sport safer. This includes the introduction of an electronic road book that will be handed over to participants 10 minutes before the stage starts for cars, while those on motorcycles will get it 20 minutes prior. Dakar has also mandated airbag vests for all participants on motorcycles and quads, following the death of Paulo Goncalves and Edwin Straver in the 2020 edition. There are also slow speed zones this time to avoid any mishaps. In addition, the new 'Dakar Classic' division for vehicles from before 2000 has attracted 26 entries, and will a shorter route featuring easier terrain than the main competition, albeit still with 12 stages including the 'Marathon' stage.

The Dakar is one of the most challenging rallies in the world and also one of the few motorsport competitions that seen a strong representation from India. Going back next year will be factory team Hero MotoSports Team Rally and Sherco TVS Rally Team, while the next edition will also see privateer Ashish Raorane competing in the Malle Moto category, fulfilling his Dakar dream.