The Honda CT125 Hunter Cub will be available in several Asian markets, including Thailand, but will not make it to India. 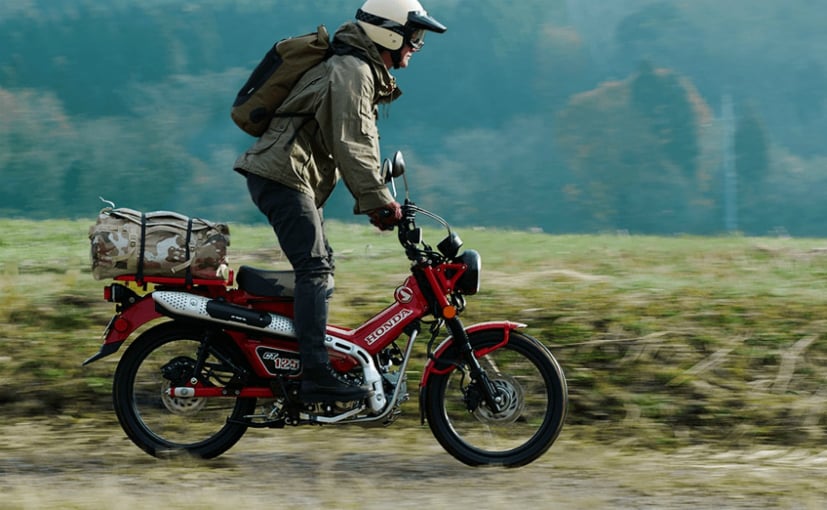 Honda Thailand has introduced the new Honda CT125 Hunter Cub, a variant of the Honda Cub 125, which was showcased at the Tokyo Motor Show last year. And now, it will be launched in Thailand and several other Asian markets. And the CT125 Hunter Cub looks the part of a mini off-road motorcycle, complete with knobby off-road tyres, long travel suspension, a high mounted exhaust, as well as an engine bash plate. While it's not certainly a true-blue, purpose-built off-road machine, the new CT125 sure promises to be a lot of fun, as the promo video seems to predict. 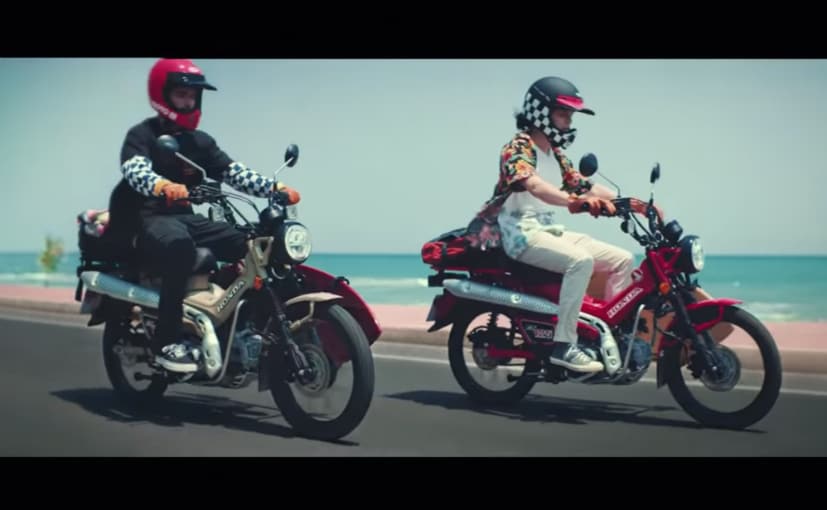 The Honda CT125 Hunter Cub has been launched in Thailand

The CT125 is powered by a 124.9 cc, single-cylinder air-cooled engine, which puts out just under 9 bhp and 11 Nm of peak torque. The small engine gets a four-speed semi-automatic gearbox, and features disc brakes on both wheels, with ABS. The design is a clean retro scrambler with a set of wire-spoked wheels, crash bars and a little luggage rack to complete the look. The exhaust is re-routed and comes out scrambler style, high on the right side of the bike, complete with a protective heat shield. There's also a small engine bash plate to protect the engine while being ridden over rocky terrain and the like. In Thailand, the Honda CT125 Hunter Cub is priced at 84,900 Baht (around ₹ 2 lakh).

The Honda CT125 Hunter Cub is based on the Honda Super Cub, and shares essentially the same chassis, but with a more Scrambler-style, dual-purpose look. The front fork is capable of 110 mm of travel, and fuel tank capacity is 5.4 litres, with claimed range of 354 km on a tankful. So far, it's unlikely that Honda Motorcycle and Scooter India will launch the Hunter Cub in India. But it certainly promises to be a fun and entertaining machine! Riding off-road on this small 125 Cub should be a unique two-wheeled experience! Tell us, would you be interested in something like the CT125 Hunter Cub, if it was to be launched in India?