The iconic Honda Cub design gets a modern makeover with a new 125 cc engine, and will be introduced in Europe in October. 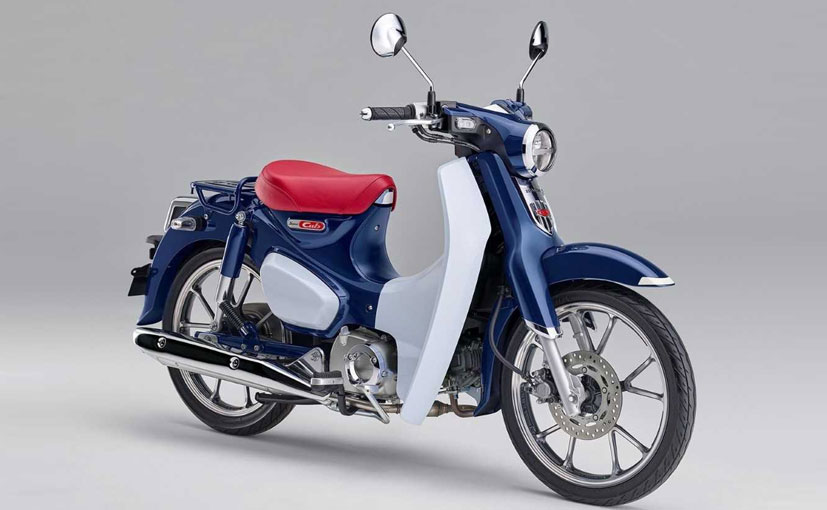 Honda has unveiled the new Super Cub 125, the 125 cc version of the Honda Super Cub family. The Super Cub 125 will be powered by a 125 cc, two-valve, four-stroke, single-cylinder, fuel-injected engine, which makes 9.5 bhp of power at 7,000 rpm and 10.4 Nm of peak torque at 5,250 rpm. The Super Cub 125 comes with a foot-operated transmission with four gears, with an automatic clutch, so no clutch lever is required. Honda claims fuel economy of 66.7 kmpl, with an effective range of over 245 kilometres from the 3.7-litre fuel tank.

"We know our customers, male or female, take their personal style seriously and we want our new Super Cub C125 to enrich their lifestyle. Its timeless design expresses value and universality, and we have added a new level of performance to the engine and handling ability to the chassis," said project leader Tadamasa Maeda.

"Just like it was for our founder, our biggest joy is to play a positive part in daily life - and also put a big smile on the face of every Super Cub owner whenever and wherever they ride it." 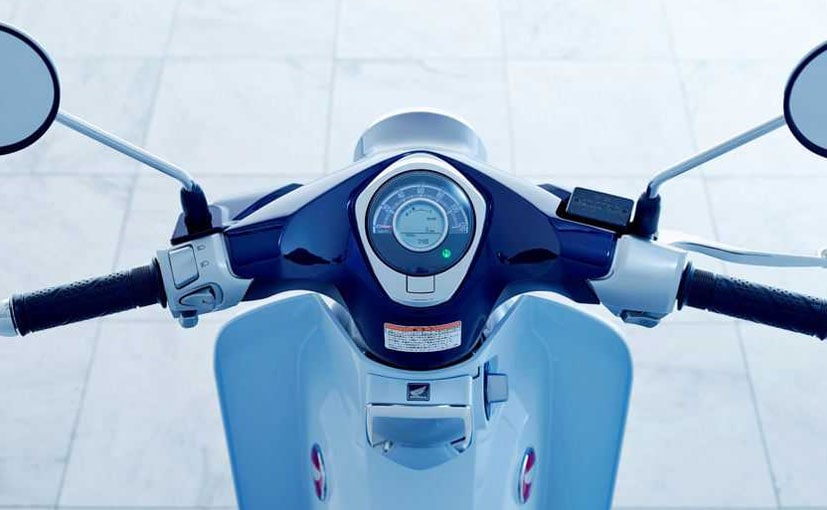 The Honda Super Cub 125 retains the familiar silhouette of the Super Cub and the original Honda Cub design, but there are modern touches; the headlight is all-LED now, and the instrument console is part analogue, part digital, and the seat height is 780 mm, to make it accessible to riders of different builds and height. The ignition is a keyless smart key system and the Super Cub 125 is expected to be offered on sale in Europe in two colour variants, but prices have not been announced yet.

The Honda Cub is the biggest and longest commercial success, first launched in 1958, ten years after the company was founded. It's the most successful two-wheeler model of all time, and last year, the Honda Cub achieved the unique milestone of producing 100 million units worldwide. The Honda Cub has been extremely popular in Japan, and throughout Asia, and even the Americas, but has not been quite so popular in Europe. As of now, there is no word on if Honda Motorcycle and Scooter India (HMSI) intends to launch either the Super Cub 125 or 110 in India. But going by the market response to similar step-through scooters or even motorcycles in India, it's unlikely that it will likely be launched in India, which is now the world's largest two-wheeler market by volume.