Jehan Daruvala won his maiden race in Formula 2 in the Sakhir Grand Prix sprint race, the final race of the 2020 season, while Mick Schumacher was crowned the F2 champion for the year. 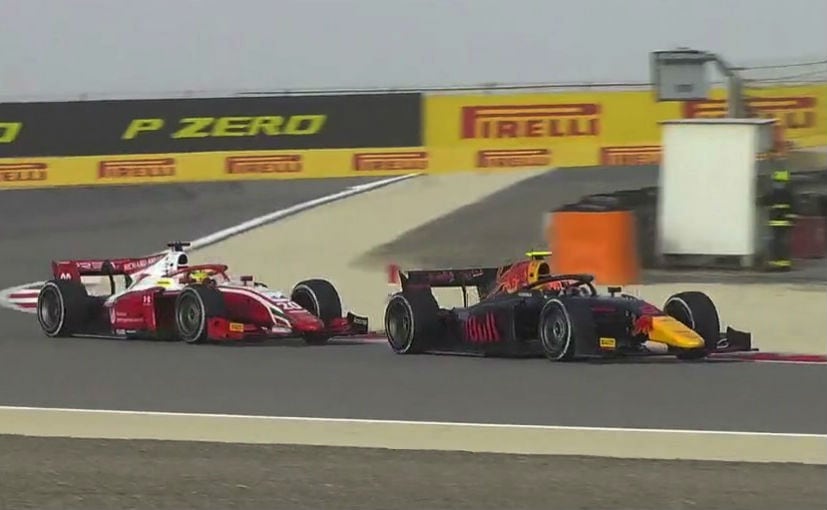 In a proud moment for India, Mumbai's Jehan Daruvala has won the sprint race in the Sakhir Grand Prix, picking up his maiden win in Formula 2. The final race of the season saw Mick Schumacher being crowned the 2020 champion, ahead of his promotion to Formula 1 next year with the Haas Team, while Daruvala fended off competition from Dan Ticktum to claim his first victory in the championship. Schumacher finished at P18 but had the points advantage over title rival Callum Ilott to win the 2020 drivers' championship. Schumacher's team Prema Racing has been crowned the constructors' champions for this season. The sprint race started with Dan Ticktum on pole-position followed by Daruvala at P2 and Schumacher at P3. The opening lap saw Schumacher take P2 as the lights turned green pushing Jehan to P3, but the Carlin Motorsport driver was at his aggressive best and passed the Prema racer once again on the next couple of corners. Both drivers were at their aggressive best and kept swapping positions over the next couple of laps, as Ticktum was comfortable in the top spot. By Lap 10, the top drivers were separated by less than a second in the final race of the season. 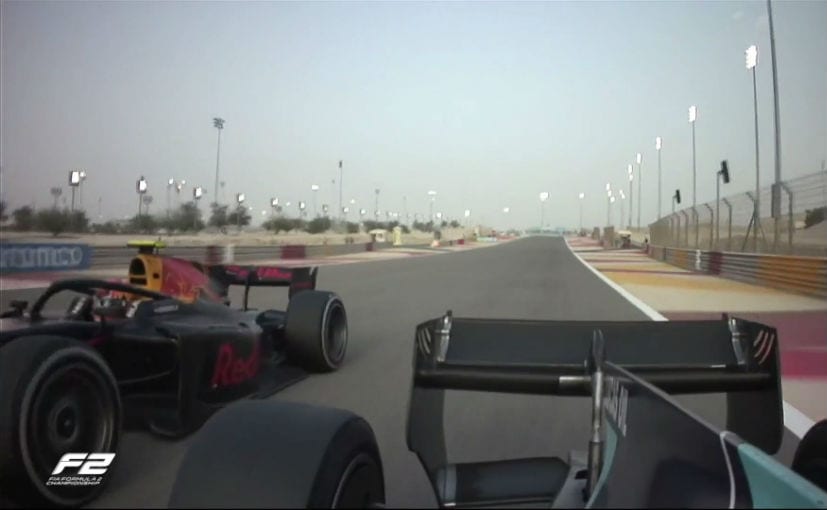 However, that's also where the cars started giving away their problems. Vibrations on Schumacher's cars were visible, while Ticktum said his rear tyres were suffering already. A virtual safety car followed soon after to retrieve the debris left by Louis Deletraz.

Guys - we're about to get the Indian national anthem!!

Schumacher started losing pace due to his deteriorating tyres, which allowed Daruvala to pass the championship leader for P2, and by Lap 15, the Indian racer was locking horns against Ticktum in some exciting wheel-to-wheel action. Both drivers built a lead of 5s over Callum Ilott in third as Schumacher slipped back further. The next couple of laps saw Daruvala and Ticktum stay close to each other, until Lap 25 when Jehan finally found the space to pass the race leader.

There was no looking back for Jehan from hereon and the driver sealed the win making no mistakes over the next couple of laps, as he passed the chequered flag on Lap 32. 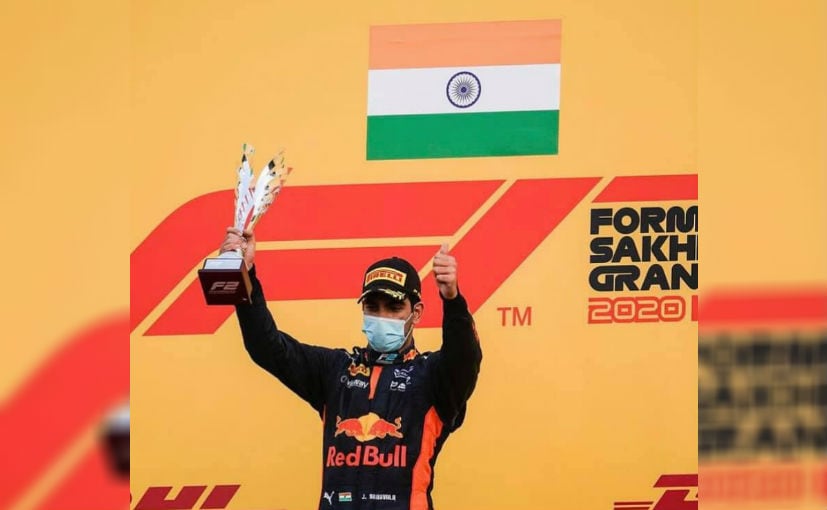 For Mick, his final race of 2020 was laced with issues as his tyres deteriorated in the second half of the race, forcing him to pit for fresh rubber on Lap 19. He rejoined at the back of the grid, while Ilott was in third place behind Daruvala and Ticktum. He still needed to win the sprint race at Sakhir to claim the title for 2020. However, the Virtuosi driver also suffered tyre degradation and dropped to P11 before recovering to P10 at the end of the race. Finishing 18th, Schumacher and still ahead in points, the driver claimed the 2020 championship title. Ilott takes second in the driver standings while Tsunoda sealed third place.