Mumbai-based racer Jehan Daruvala started the Bahrain GP feature race at P8, and made his way up to P3 securing his first F2 podium after a duel with Mick Schumacher in the closing stages. 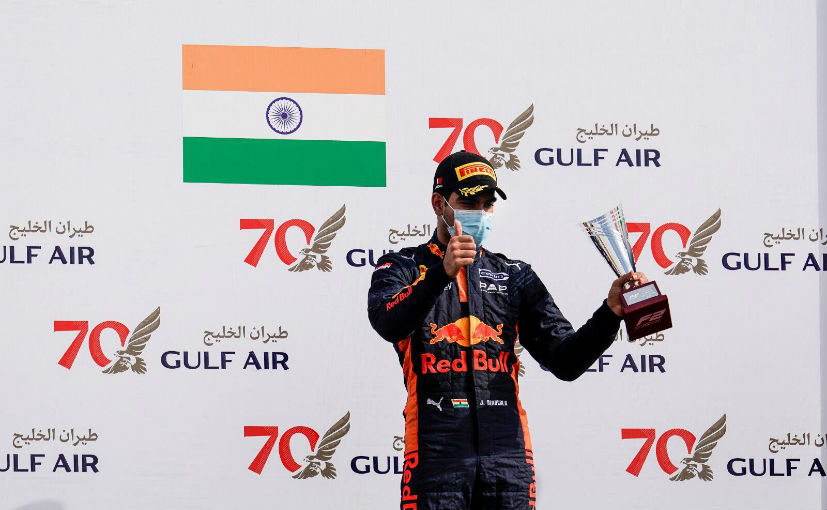 Mumbai-based driver Jehan Daruvala finished third in the feature race at the Bahrain International Circuit, taking his maiden podium in the FIA Formula 2 championship. The Carlin Motorsport driver and Red Bull Junior made his F2 debut this season and has managed to bag crucial points for the team so far. In the feature race, the Indian driver made stellar progress, having qualified eighth on the grid and denied Ferrari's Mick Schumacher the third place on the podium after a duel in the closing stages. 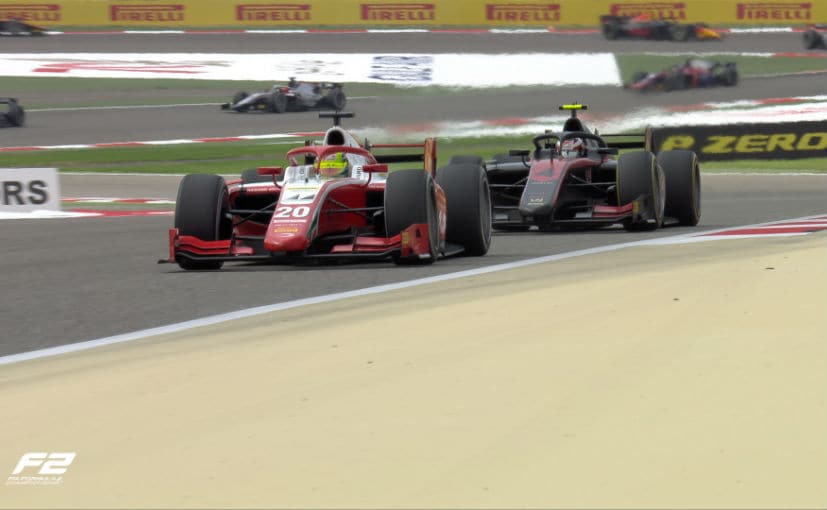 MP Motorsport's Felipe Drugovich won the feature race, his third of the season and was quick to take the lead from pole-sitter Callum Ilott in the UNI-Virtuosi car. Drugovich took the lead at the first corner and that gave the driver a crucial advantage over Ilott for the rest of the race, allowing him to maximise his hard tyres. Ilott, on the other hand, was running on medium tyres and soon faced the heat from Marcus Armstrong and Mick Schumacher. The driver soon dropped to P4 but the switch to hard tyres on Lap 12 gave Ilott the much needed pace to climb back at the top. Drugovich decided to pit late and swapped for new medium rubber, giving him better pace and allowing him to overtake Ilott for the lead for the rest of the race.

A series of pitstops pushed Mick to take the lead briefly but a late pitstop on Lap 20 saw him join behind Daruvala at P4. Jehan moved up to P3 and was now looking to defend his maiden podium in F2 even as the German made multiple attempts to pass the Carlin driver. Schumacher had to back out and Daruvala held on to third as Drugovich comfortably crossed the chequered flag with a gap of 14.833s over the second-placed Ilott. Jehan finished behind Ilott with a gap of 4.543s. Daruvala's Carlin teammate Yuni Tsunoda was the ultimate driver of the day, having started at P22 after qualifying issues and ended the race in sixth place, making the most of the overtaking zones at the circuit. 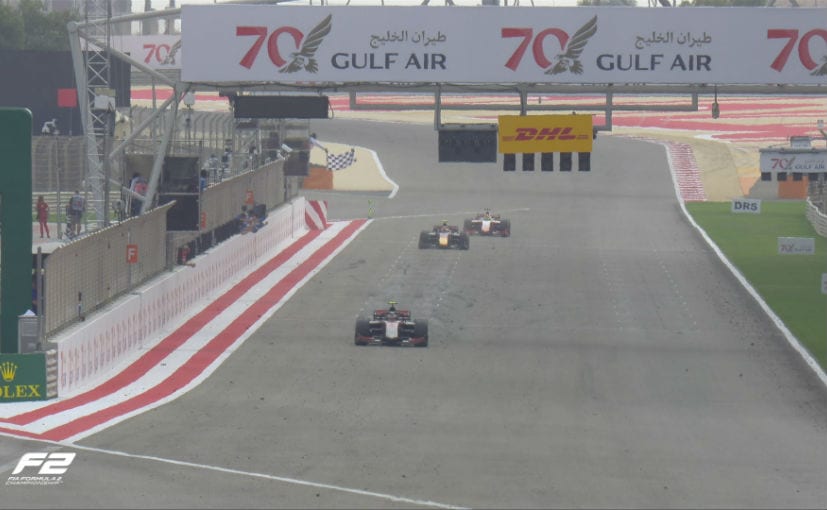 Despite the fourth-placed finish, Schumacher remains at the top in the drivers' standings with 203 points, and has a 12-point lead over Ilott. Tsunoda is third in the standings with 157 points, while Daruvala is placed 12th with 51 points to his credit. The Carlin Motorsport team is placed fourth in the team standings, while Prema Racing leads the championship.