McLaren's Legendary Woking Headquarters Is Up For Sale

As of now, the Formula One business is in the best shape it has been since 2014 when the hybrid era for Formula One started. 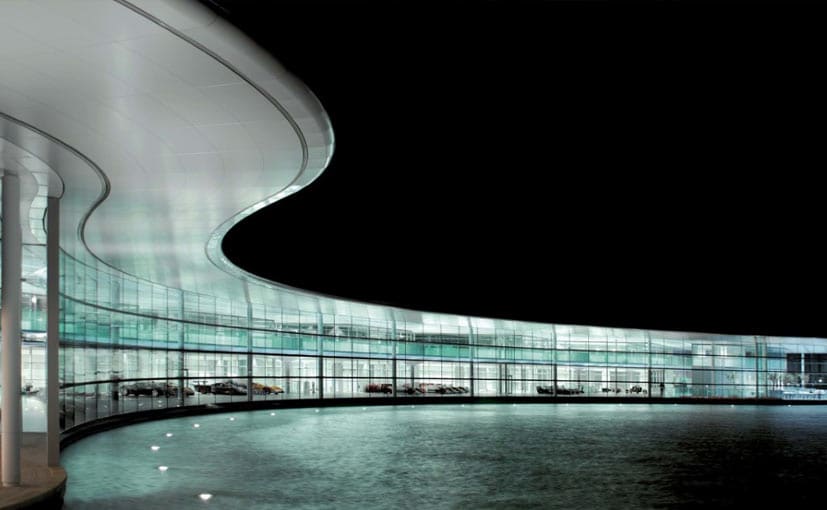 Built-in 2004, the McLaren technology centre was designed by Norman Foster and became the home of the Formula One outfit. It is now going up for sale for $256 million. McLaren's CEO Zak Brown revealed on the sidelines of the Tuscan GP that the company planned to liquidate the cash and get a long term lease back on the property in order to use the resources more effectively for the growth of the company.

"Why have all this money tied up in real estate? We're not a real estate company, we're a racing team and an automotive company," he said. "We've got a lot of cash tied up in that building and that's not a very productive use of funds when you're looking to invest in your business," he added. 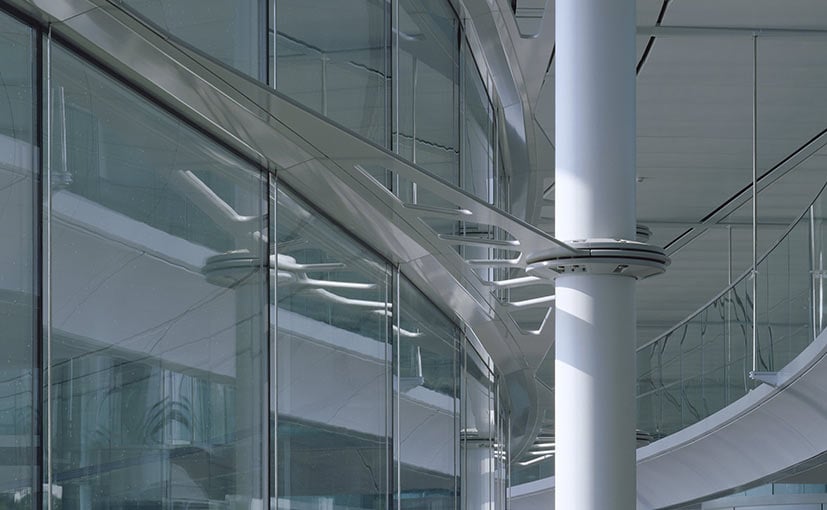 The structure uses liberal use of glass like Apple Park

McLaren has been hit quite hard by the pandemic, even though its Formula One team has been doing quite well. The sale of its road car business has plunged quite dramatically while all this has been happening. "When COVID hit and that turned off our Formula One business, our automotive business and to a certain extent our technology business, that consumed an immediate amount of cash that we needed to call," Zak explained.

This comes at the backdrop of Paul Walsh joining McLaren as executive chairman in March. Walsh was brought in when the existing shareholders raised $383.8 million of additional equity through overseas financial restructuring. "We have a good chunk of debt and now Paul is starting to set a direction and take decisions to give us a stronger balance sheet, invest in the right areas, to ultimately grow our companies and be financially a much stronger company," said Brown. 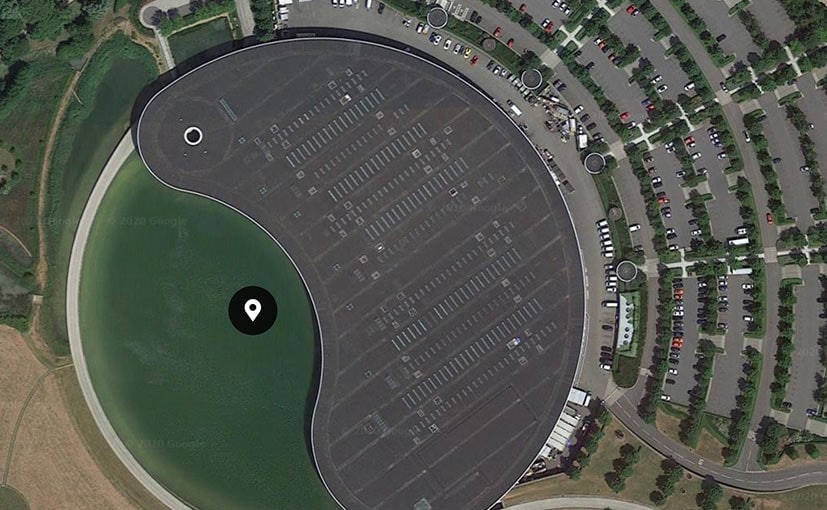 The sprawling campus is at the heart of McLaren's operations

As of now, the Formula One business is in the best shape it has been since 2014 when the hybrid era for Formula One started. McLaren's partnership with Honda didn't go accrodinng to plan which evetually lead to Renault supplying engines to the British F1 team. McLaren is third in the constructor's championship instead of being in the bottom pile. Next year, with the incoming Mercedes engines it is expected to make yet another step alongside the arrival of Daniel Ricciardo.

"We've now done that and we've got plenty of runways to be able to make sound business decisions," Brown added.

McLaren's HQ was built under the stewartship of Ron Dennis, its legendary principle and CEO. The space has been seen movies like Fast and Furious Hobbs and Shaw. It is one of the most iconic office structures in the world right alonsgide the Apple Park in Cupertino.

Road Accidents Led To More Than 1.5 Lakh Deaths In India In 2019, Highest In The World
1 hour ago

Is Railways Becoming The Preferred Way To Transport Vehicles?
1 hour ago

Is Railways Becoming The Preferred Way To Transport Vehicles?
2 hours ago