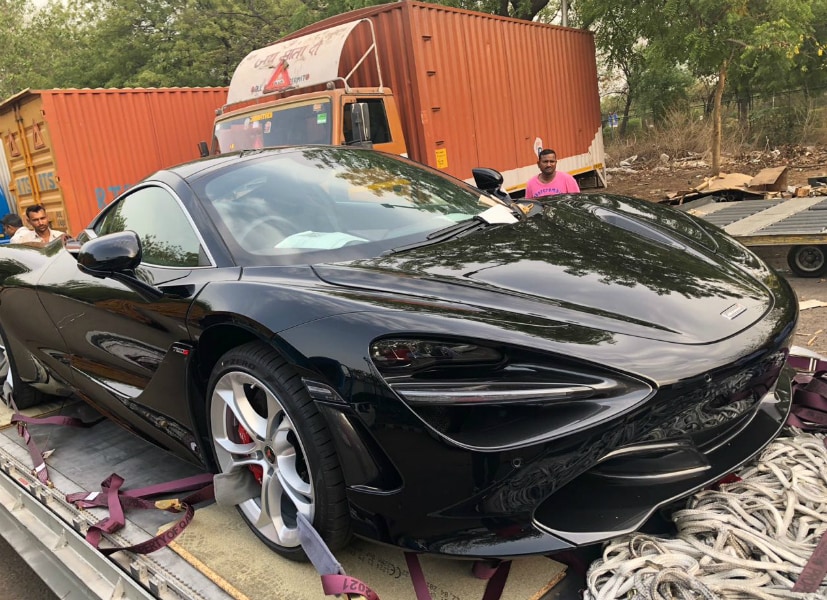 While India's first ever McLaren came in last year in the form of a lovely red, left hand drive 720S, that made its way to Bangalore, it had to eventually make its way back to Dubai due to Carnet rules. And now, we have India's first right hand drive McLaren - and this one is here to stay. The 720S seen in the pictures here is the first official McLaren which will be registered in India soon, will run Indian plates and has found a home in Adar Poonawalla's car collection in Pune. The McLaren 720S will share its garage with a long list of supercars including an extremely desirable Ferrari F12. Other cars in Adar Poonawalla's collection include a Rolls-Royce Phantom, a Nissan GT-R, a Bentley Bentayga, a Bentley Mulsanne and a Ferrari F360.

Also Read: Ferrari Portofino Review - The Most Beautiful Car In The World? 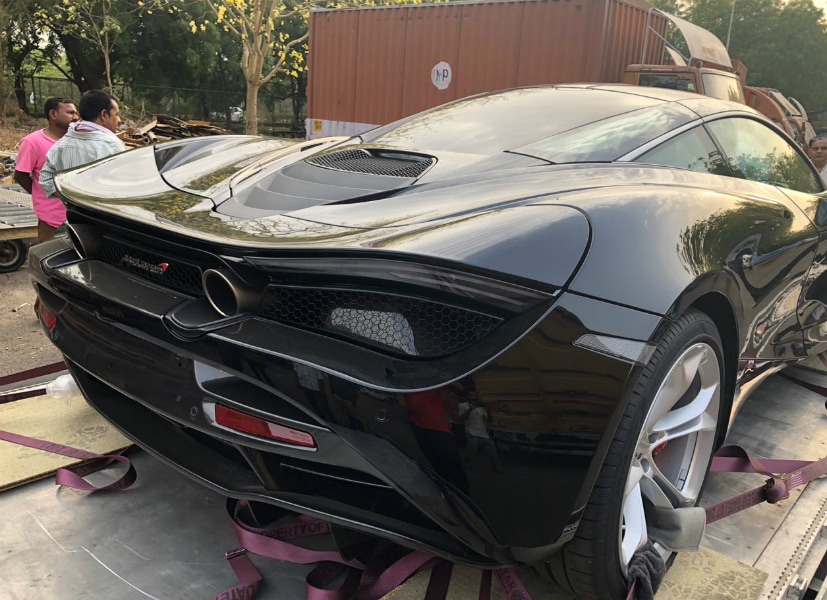 This particular McLaren 720S also boasts of an absolutely superb spec that inches more towards the car's GT characteristics instead of looking like a boy racer. Finished in a shade of deep gloss black and matched with a set of split five spoke hyper silver wheels, this McLaren 720S could easily pass off as a 'Batmobile' to the average toddler! The car also comes fitted with a set of red brake callipers to offset the black paintjob. Incidentally, the black also helps to conceal some of the 'love-it-or-hate-it' design bits like the front headlamps cluster or complex front and rear bumpers. 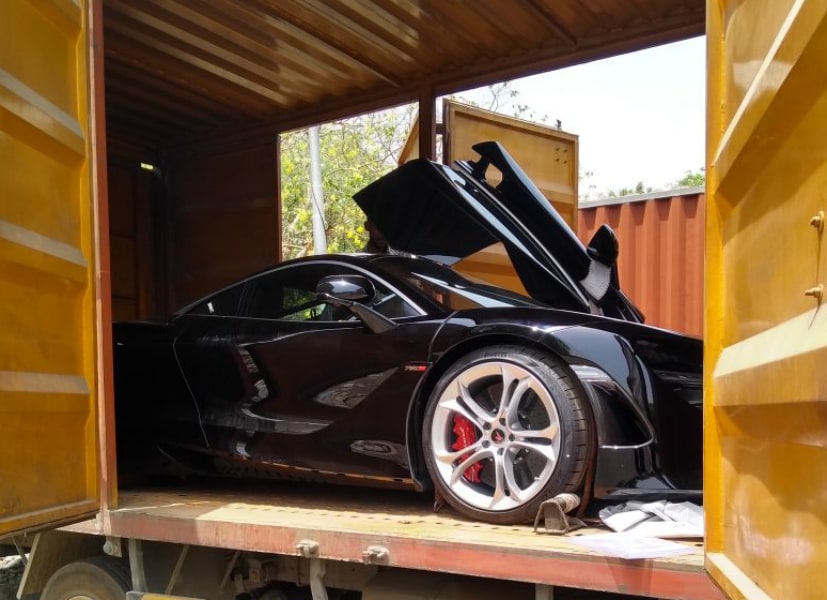 On the inside, this McLaren 720S gets a classy brown and black two tone leather interior that matches perfectly well with the more 'grown up' demeanour that the car seems to exude. The 720S features a mid mounted 4-litre V8 that makes 710 bhp or peak power and 770 Nm of peak toque. Officially, the top speed is rated at 341 kmph with a 0-100 kmph time of about 2.9 seconds. That said, almost everyone who has instrument tested the car has achieved faster acceleration times while dyno tests of the car reveal power closer to 750-800 bhp in some cases! 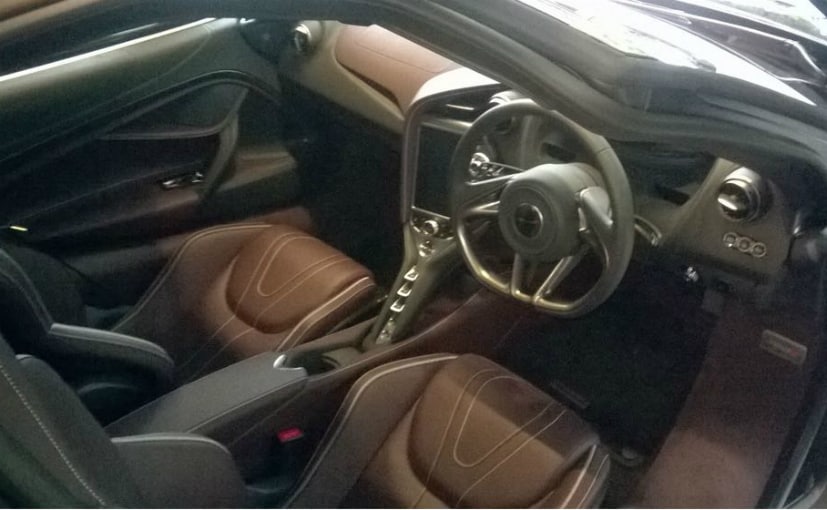 While it is great to see a privately imported McLaren finally make it to India, the fact that a country like ours has been ignored for so long by an automaker of the stature of McLaren is frankly strange. We can say with authority that the automaker had in fact approached several dealers in India and had even appointed an official dealer in both Mumbai and Delhi, first in 2012 and then later in 2014 before pulling out completely. (This will be the First McLaren to be registered in India)

While India might not be a massive market for supercars, the fact that the likes of the McLaren 540C, 570S and 570GT sport series exist at a much more affordable price point as compared to the 720S super series makes it only sensible to bring this brand to India. We hope to see an official entry from the British supercar maker soon.